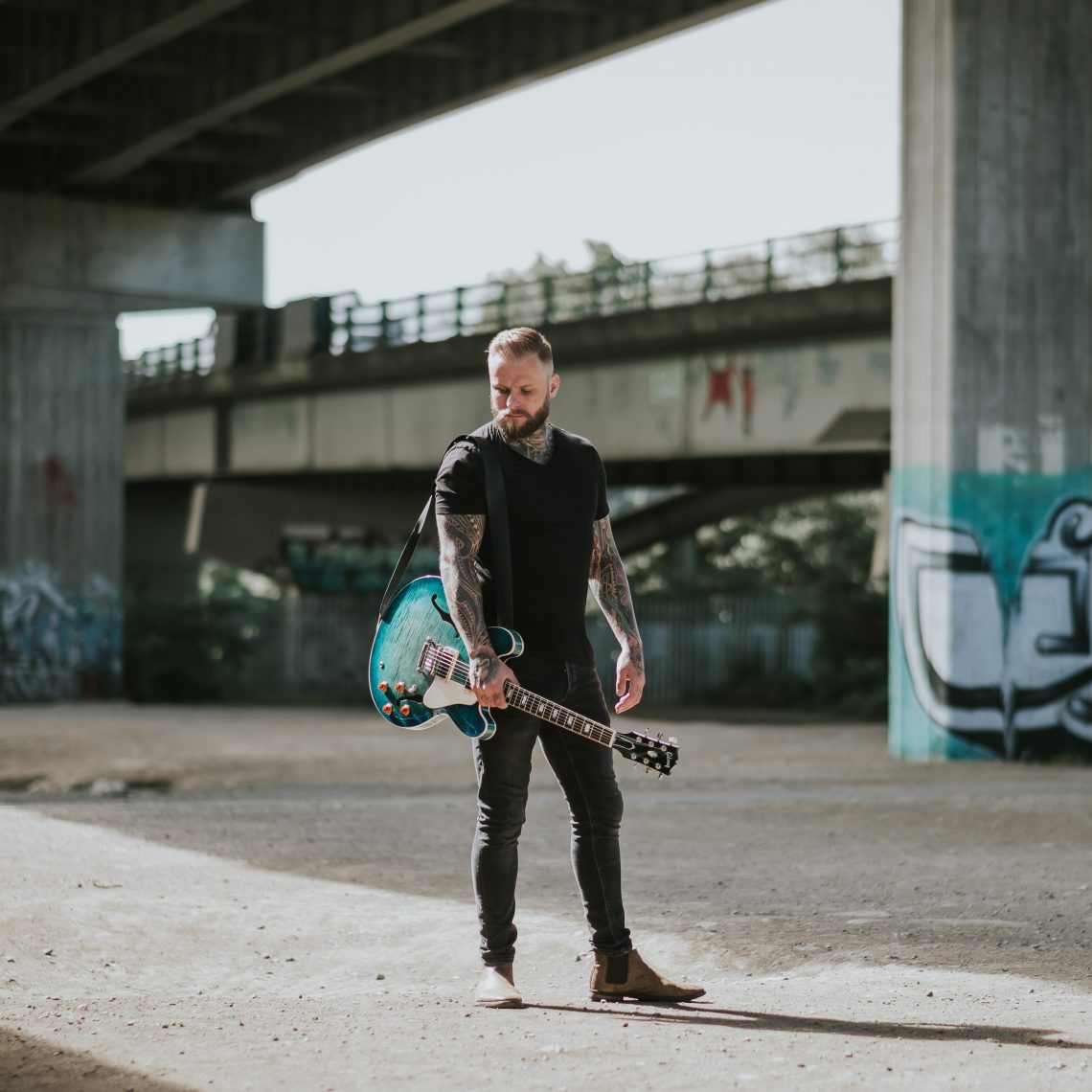 The fast-rising Kris Barras Band are delighted to unveil their star-studded video for their new track What You Get, taken from their new album Light It Up which is to be released on the 13th of September via Provogue, a month before their biggest UK headline tour to date.

The video features wide range of special guest appearances, including Johnny Lang, Walter Trout, Eric Gales, Kenny Aronoff, Joe Louis Walker and many more! Speaking about the song, Barras explains: “I’d say that this is probably the most typical KBB song on the album. It summarises the sound that I have become known for;  foot-stomping, twangy riffs and a big, catchy chorus. We’ve been playing this song live for the past six months and it always goes down really well. People were hearing it for the first time and they’re all singing along by the time it reaches the last chorus. That’s when we knew it had to be a single”


It follows a whirlwind 18 months since the release of ‘The Divine and Dirty’ in March 2018, where he sold 75 tickets for the London album launch at Thousand Island, and in October the band will be headlining the 800 capacity Islington Academy, London with an incredible ride to get there.

More Music
Ignite (Light It Up) 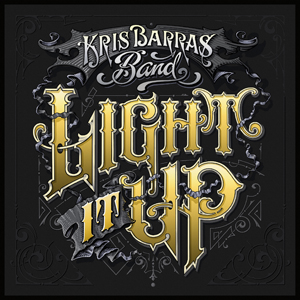