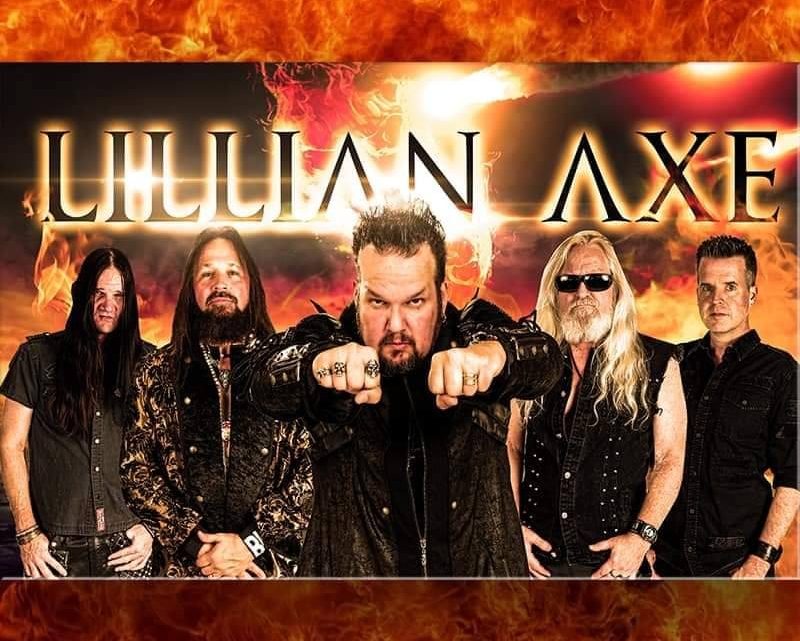 ‘From Womb To Tomb’ by Lillian Axe is released on CD on 19 August 2022 by Global Rock Records [GRRCD119]. This is the band’s first new album in ten years and it comes ahead of their first UK headline dates in 29 years.

Lillian Axe is an American hard rock band from New Orleans, Louisiana, who found success with the major label albums, ‘Lillian Axe’, ‘Love + War’, ‘Poetic Justice’ and ‘Psychoschizophrenia’. Originally formed in 1983, the group since bursting onto the scene back in 1988 with their acclaimed debut album on MCA Records and are still active. Guitarist Steve Blaze and bassist Michael Max Darby remain from the original band; the current line-up is completed by: Brent Graham – Lead vocals; Bass guitar Sam Poitevent – Guitar / Vocals and Wayne Stokely – Drums

The new album is sure to please long-time fans and impress any newcomers with its superb songcraft and first-rate musicianship; the band has an rabid cult fanbase worldwide.  In 2022, with the recent celebrated anthology release ‘Psalms For Eternity’, the upcoming UK headlining tour, and ‘From Womb To Tomb’ Lillian Axe are in for one of their biggest years in some time. 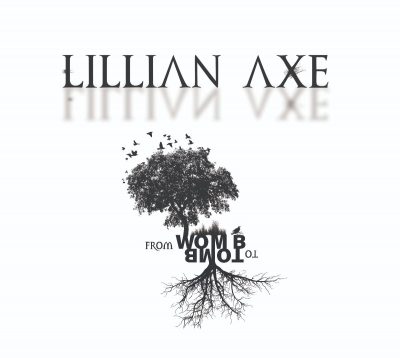 9. Dance Of The Maggots

10. Fall Of The Human Condition 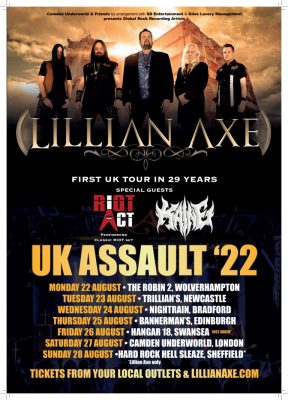