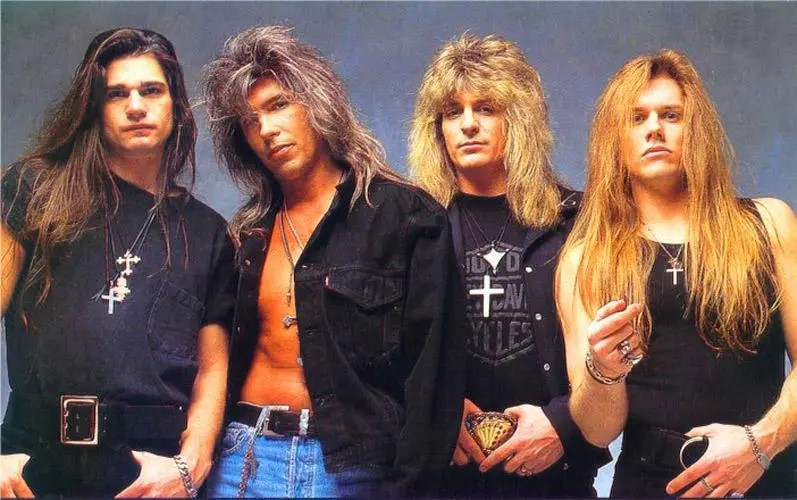 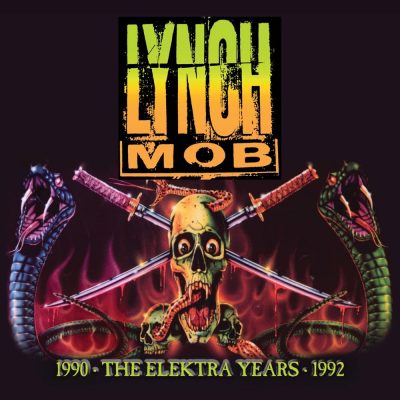 After parting way with Dokken in 1989, their former plank spanker George Lynch formed Lynch Mob in 1990 and released 2 amazing albums before taking a 7 year hiatus.

These 2 album (Wicked Sensation and Lynch Mob) have been rescued from the nearly dead and remastered with a few bonus tracks thrown in.

Although Wicked Sensation is now over 30, it still sounds amazing. So many brilliant tracks that it’s hard to pick a stand out. This album really is the definition of all killer and no filler. An outstanding debut with not just kick ass solos but kick ass musicians. Oni Logans voice is sublime and full of grit and emotion on this record.

There are a few stand out tracks on this album (Heaven Is Waiting and I Want It) that feature some outstanding guitar work with Onis voice soaring. Although this is a good album, for my taste it’s a little hit and miss. It’s not quite the belter of the debut. Having said that, it is enjoyable and to have it coupled with Wicked Sensation is a bonus.

If you’re a fan of straight, non nonsense guitar led heavy rock such as Mr. Big, Howe II and of course Van Halen, this is a must have.

It’s a worthy purchase just for the original version of the album Wicked Sensation.
Score 9/10 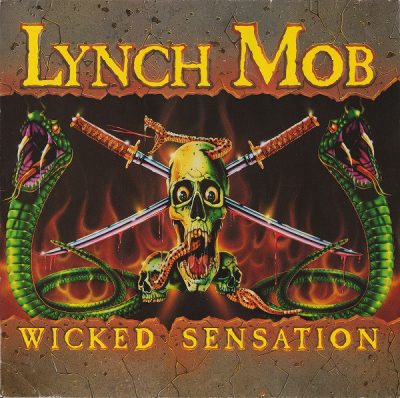 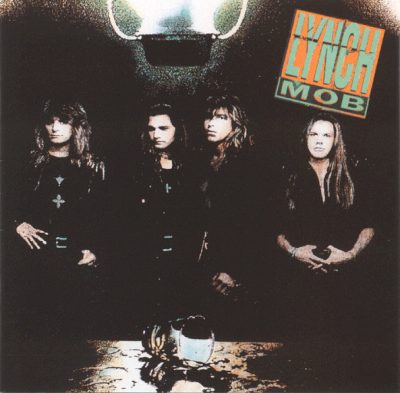 BEHEMOTH and ARCH ENEMY reschedule The European Siege to 2022

THE SISTERS OF MERCY – SUPPORTS ANNOUNCED FOR ROUNDHOUSE SHOWS