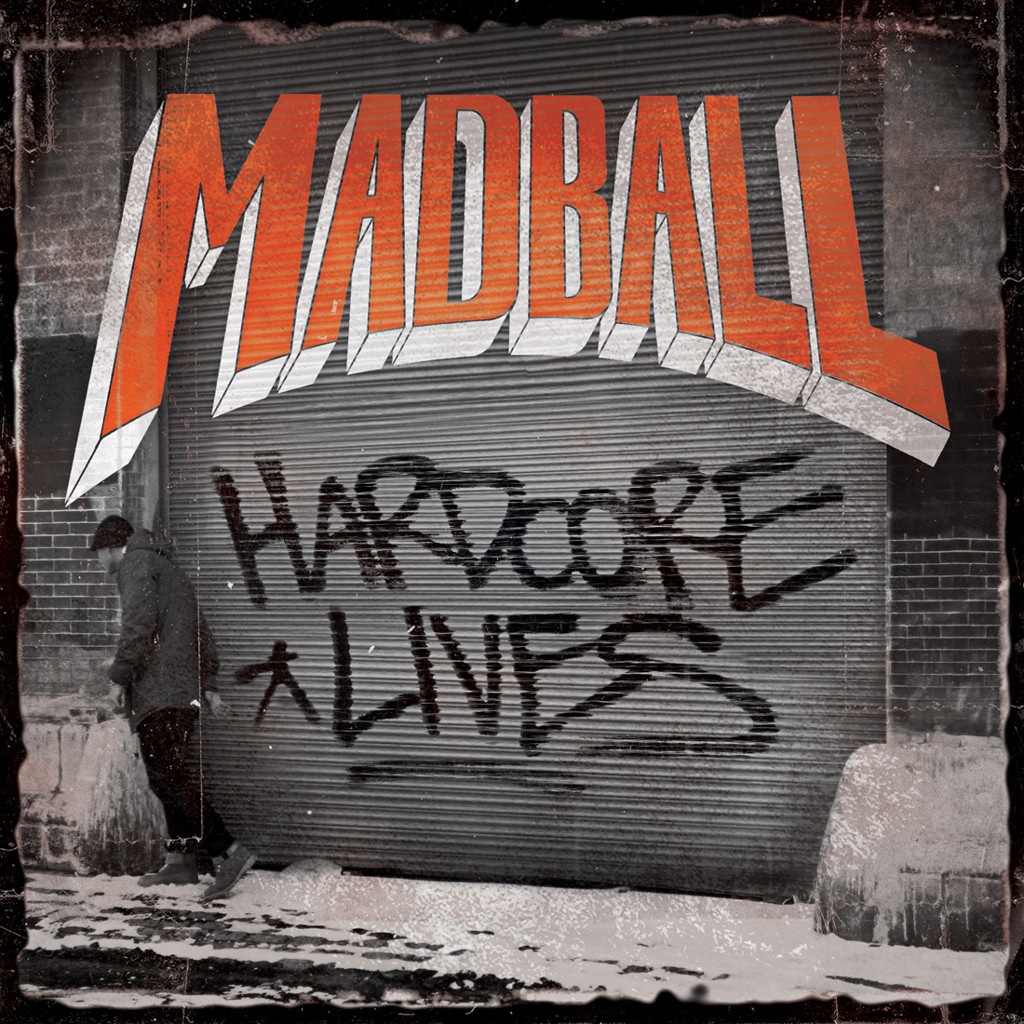 NYHC legends Madball have announced that Hardcore Lives is the title of their next album. The album has been engineered by Ken Susi (Unearth) and mixed/mastered by Zeuss (Hatebreed, Whitechapel). The album also features guest appearances from Scott Vogel (Terror), Toby Morse (H20) and Candace Puopolo (ex-Kucsulain, Walls of Jericho).

Frontman Freddy Cricien had the following to say about Hardcore Lives:

“I shouted ‘Hardcore Lives’ on Madball’s first release, Ball Of Destruction, – I was twelve then. It wasn’t pre planned or written down… it was an ad-lib that I just threw out there and we kept it! Back then there was no choice really, not the way we were recording – two track live at Don Fury‘s… NYHC style! I feel the sentiment behind the expression still holds true today, maybe even more so. That said, Hardcore Lives at least to us, is not just about a cool ‘catchphrase’ – it’s about that rebellious spirit that doesn’t give in… In life, music, whatever. It’s about growing, evolving, and maintaining your integrity in the process.”

The album is scheduled to be released on June 27th via Cricien’s own The Black N Blue Label for the U.S. and Nuclear Blast. It will be available as a digipak and limited edition colored orange vinyl, both including two additional bonus tracks: “The Beast” which also appeared on 2012′s EP Rebellion and “Spit On Your Grave” originally from 1992′s Dropping Many Suckas EP. Both tracks have been exclusively re-recorded for this release.