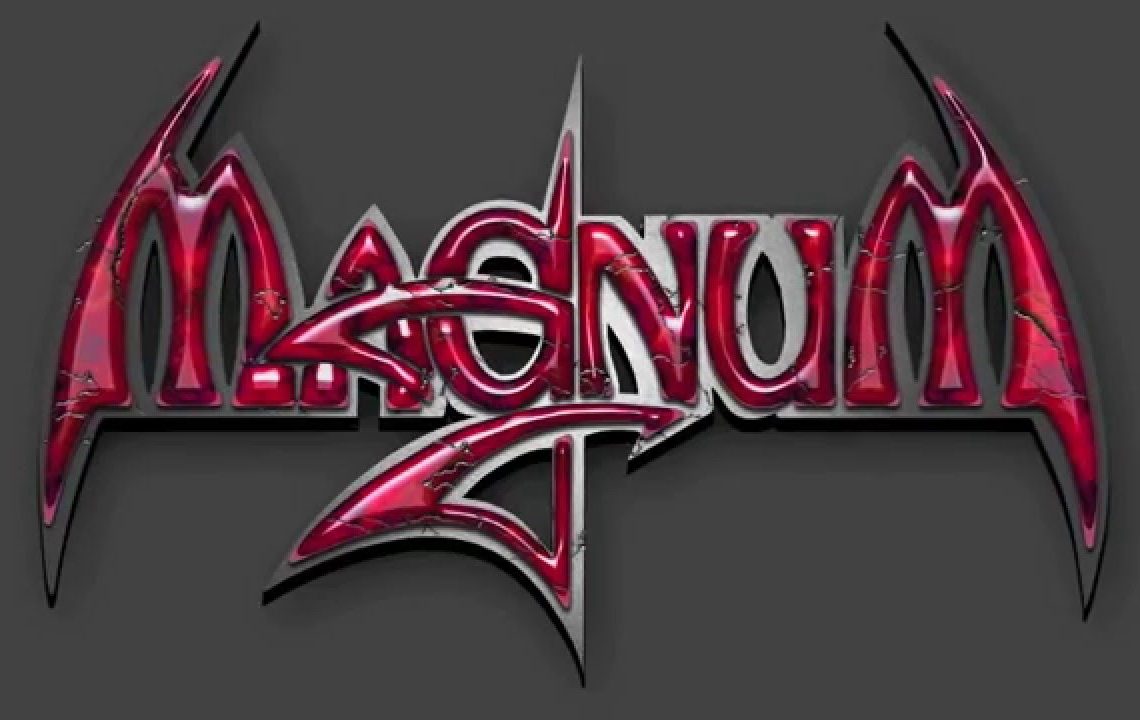 Magnificent classic hard rockers Magnum have confirmed a handful of UK headline concerts in June, amidst prestigious appearances at The Sweden Rock Festival, the German Rock Hard Festival, and Spain’s Rock The Coast Festival. Dates are:-

Magnum’s latest album, ‘Live At The Symphony Hall’, was universally acclaimed on release in January 2019, Classic Rock’s Malcolm Dome raving in his 8/10 review that “The band are tight and passionate, while Bob Catley’s vocals cut through with febrile certainty. And it says a lot about how committed Magnum are to more recent material that tracks like ‘Crazy Old Mothers’ and ‘When We Were Younger’ sound as momentous as the timeless ‘How Far Jerusalem’ or ‘The Spirit’.”

‘Live At Symphony Hall’, which was recorded on 19th April 2018 at the exhilarating final concert of their 2 month long ‘Road To Eternity Tour’ in Birmingham, contains an impeccable mix of Magnum classics and cracking new songs from 2018’s studio album, ‘Lost On The Road To Eternity’, which was widely acclaimed as one of, if not the best album of the group’s entire career to date when released at the end of January this year.

‘Lost On The Road To Eternity’, Magnum’s 20th studio album, which crashed into the Indie Album Chart at number 1 and the UK national album chart at number 15 in January 2018, was made ‘Album Of The Month’ by Powerplay magazine, writer Martin Howell stating that “This is classic Magnum, only more so. The band sound re-invigorated, they’ve taken all the elements that make Magnum so special and magnified them, and the result is really something spectacular…seriously this is incredible…Tony Clarkin has written some of the best material of his career. There are so many little touches, intricate parts, harmony vocals, making this a masterclass in songwriting. 10/10”