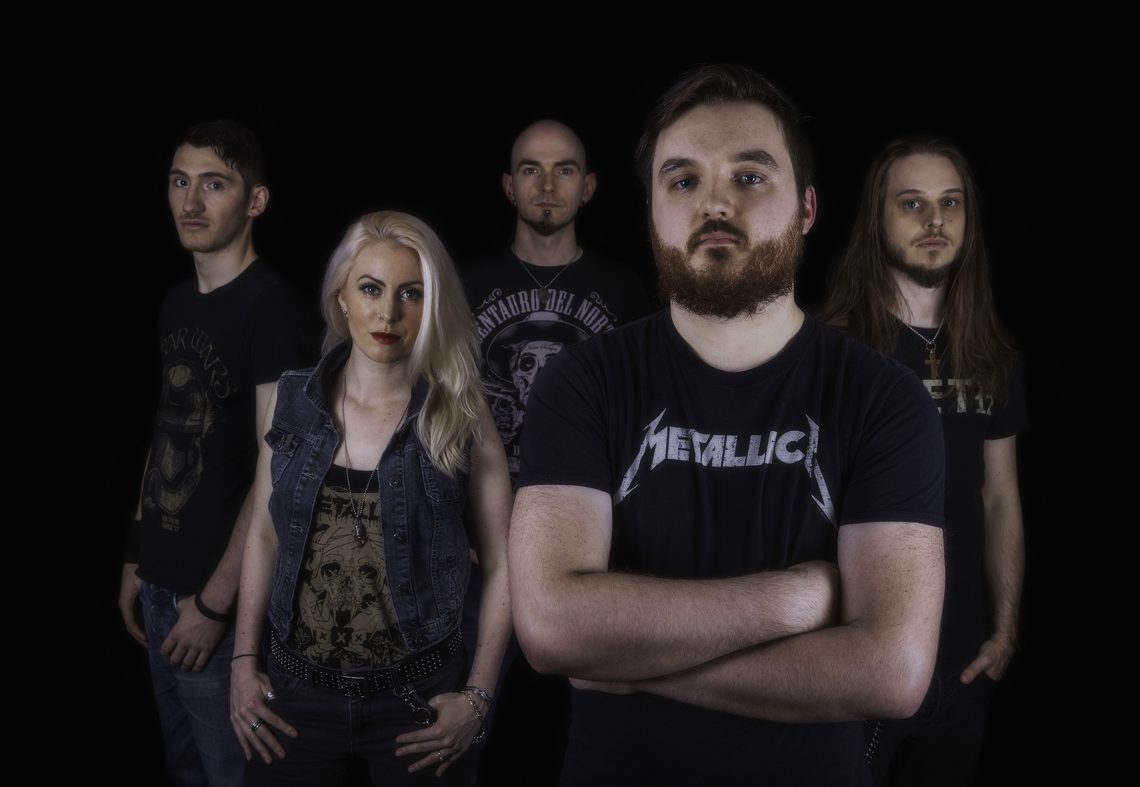 March 13, 2017 – UK Heavy rock band Mallen has released the Official Video for their Debut Single, “Jack of Cards”. Recorded and produced by David Radahd (aka Johnny Rocker, Heavens Basement) of Red City Recordings, “Jack of Cards” is available to download via iTunes, Google Play and Amazon

“Groove filled riffs, sweeping melodic verses and punchy choruses. A song that tells the listener what we are all about.” – Mallen 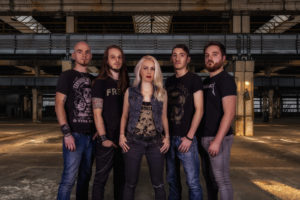 Formed in late 2013, the empowering, anthemic music of songwriter Dann Pritchard and the captivating vocals of frontwoman Kelly Jane were brought to life with the addition of bassist Dean Ellis and drummer Tom Crowfoot. A mutual love for Hot-rods, “Greasers” and heavy rock gave Mallen the fuel for inspiration and the band set to work on their first EP.

February 2015 saw the release of Mallens debut EP Ignition, which was well received between reviewers and radio stations alike. This sparked a stream of gigs for the band, including some great opening slots for bands like Toseland and Funeral for a Friend as well as the slot at the LG Forum stage at the Birmingham NEC during Mötley Crüe ’s farewell tour. After which, guitarist Rhys Broomhall joined the band. With the retirement of Dean from the playing circuit left a very big hole to be filled within the band. However a challenge that was not daunting to bassist Joe Horton, who raised the bar to the next level for the band.