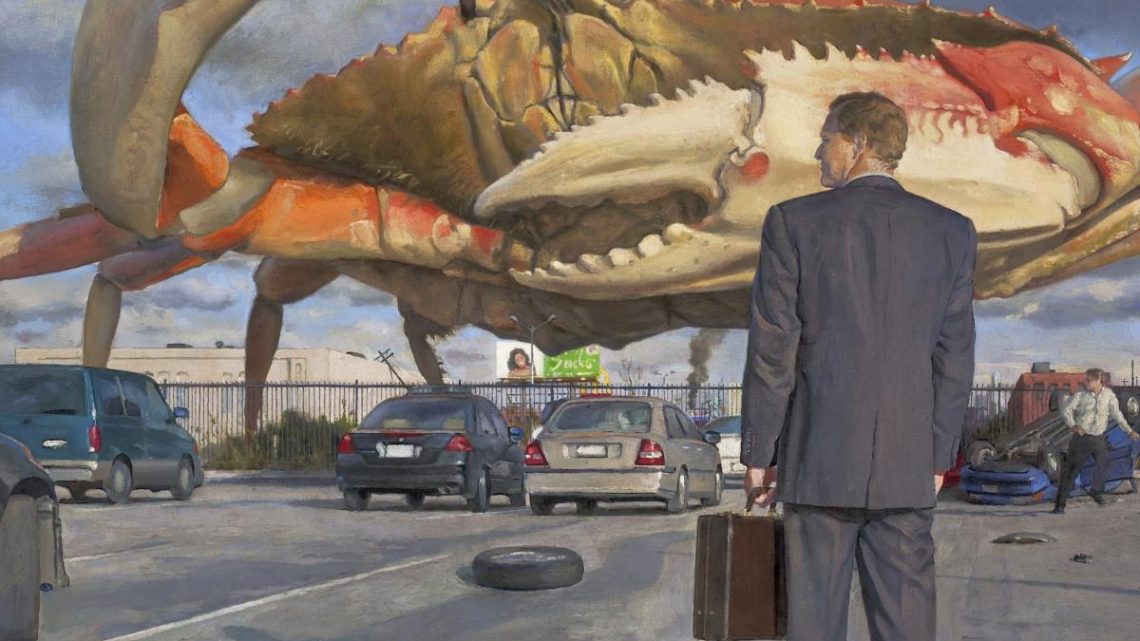 When you have the initials VH anywhere in your name, your rock pedigree is undoubtedly up there with the best of them. MammothWVH consists of a 13 track album with a bonus 14th track the previously released ‘Distance’, the background which we’ll cover later.

Wolfgang Van Halen completes all the musical duties, a very talented guy. Taking the name ‘Mammoth’ from the original Van Halen band moniker, he nods his head to the history that eventually founded a families global musical brand and legacy.

Next up is ‘Horribly Right’, heavy riffs in a mode not unlike bands that we would bring into the new wave of classic rock genre.

‘Epiphany’ brings us the clearest guitar work early in the album. For me it also does showcase Wolfgang’s vocal power. Talented musician he plays all the parts on this album.

First of the album favourites for me ‘Don’t Back Down’, hits you straight in the senses from the word go with power riffs and a solid drum beat. Great melody and vocal lyrics.

Another album favourite for me is the next up, ‘Resolve’ kicks off with a slow guitar intro which Wolfgang takes you through to accompany his vocal strength. He builds the song up to deliver a quality guitar solo and for me this is the best song on the album.

‘You’ll Be The One’ opens up and hits you with an AC/DC esque riff and drum beat, decent song with the best guitar solo on the album coming into the last minute.

Title track ‘Mammoth’ is a good all-round rock track, another favourite for me. It ticks all the boxes and would be a great track in a live band setting with a full touring band which hopefully Wolfgang will pull together.

‘Circles’ is the 8th song and plays into a late 1960’s early 1970’s vibe, a bit Pink Floyd in parts and delivers a slow placed rhythmic rock song.

Next up is ‘Big Picture’ which opens with power chords, supported by atmospheric backing vocals and maintains a good rhythm, this will also translate well into the live performance area.

‘Think It Over’, of all the songs on Mammoth this for me is the closest to that classical AOR vibe of the late 80’s early 90’s. It’s a feel good song and doesn’t hide anything, shows Wolfgang’s talent in vocals and guitar work in particular.

Moving into ‘You’re To Blame’ another album favourite for me, great melody, vocal support, power chords and a great guitar solo coming in mid song. Wolfgang’s lyric writing shines through on this song in particular.

‘Feel’ gives you a duel between lead guitar, bass guitar and drums mid song then blows you away in the last minute.

Album closer ‘Stone’ is the longest on the release by some way. Slow, calm build up then bursts into life in the 2nd minute. It then carries you along on that stylish Pink Floyd vibe again.

The bonus track, the previously released ‘Distance’, takes you to an emotional place between father and son and been well lauded by the listening public.

Album choices for me are ‘Don’t Back Down’, ‘Mammoth’, ‘You’re To Blame’ and ‘Resolve’ with the latter being the best overall. 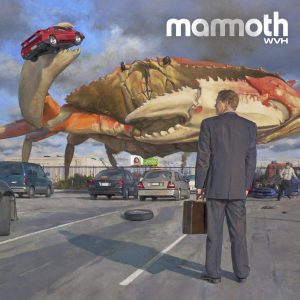 The Outlaw Orchestra are WANTED