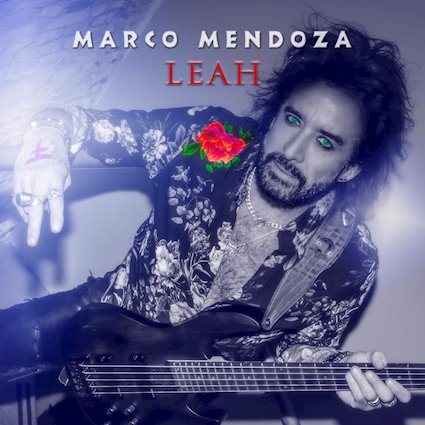 MARCO MENDOZA, the world-class bassist known from his involvement in Whitesnake, Ted Nugent, The Dead Daisies, Thin Lizzy and more is about to release a new single and music video for the song “Leah”.

“This is a ballad about missing my home, my kids and my wife who is amazing and my rock, so I wanted to write something for her”, the musician says.

Marco continues “Soren Andersen, who produced and mixed my album, had a rough idea and chord progression for a ballad, so before you know it emotionally I was driven to sing to her, after chocking a few times and a few tears “Leah” happened“.

“It is a beautiful song and after so many requests to play this song live we decided to shoot a music video and release it as a single. The setting and the weather in Mallorca was perfect! In fact, we had a blast shooting it and I hope fans will like and enjoy!“, Mendoza ends.

New EDENBRIDGE album will be released in October!

Danny Vaughn personally thanks his loyal fans as he releases Myths, Legends & Lies to rave reviews