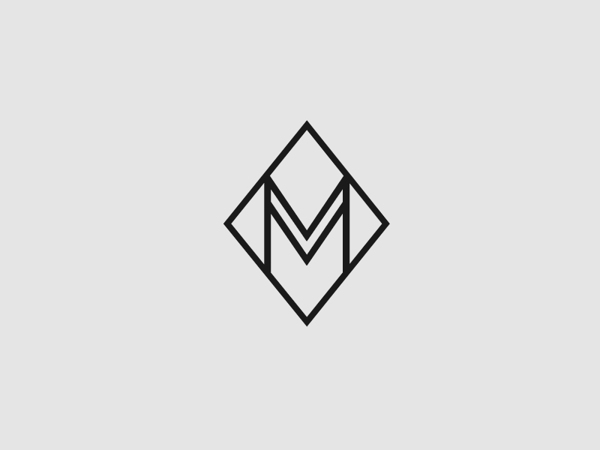 MassMatiks have been announced as main support to Don Broco as part of their upcoming Priorities / Automatic tour of the UK.

The explosive London four-piece will join Don Broco as they play a very special 20-date UK headline tour, where they will be calling at 10 cities across the country, playing consecutive nights in each town.

MassMatiks recently released the video for their second single ‘4AM’, which was premiered on Rock Sound. Laced with lead singer George Peploe’s fiery British, invective-spitting vocals, ‘4AM’ is another serving of hard-hitting UK rock that sits proudly alongside fellow UK contemporaries such as Slaves and Royal Blood.

The band recently supported fellow rockers Rory Indiana in June and headline in London tonight at The Old Blue Last.

This is a true band of the people, highlighting social injustice, oozing with raw honesty and not ones to lend themselves to a specific scene, sound or genre. With a raft of new music and even more shows to come this year, keep a watchful eye out for MassMatiks.