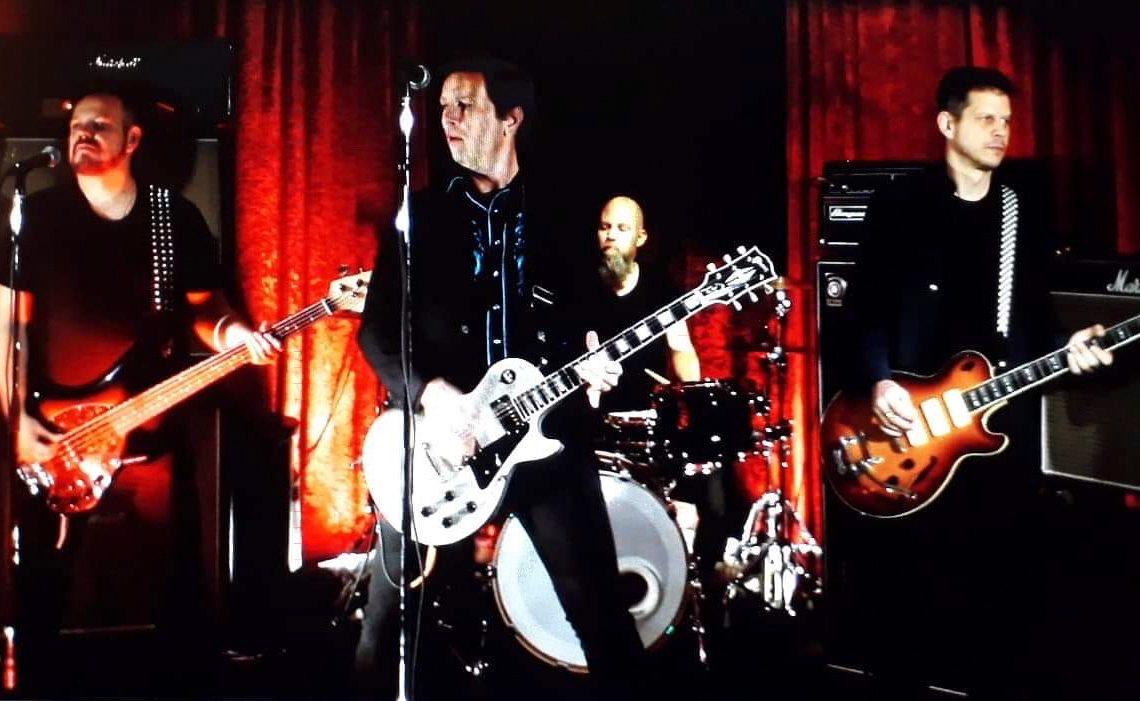 MoLD first came to life, kickin’ and screamin’, when distinctive vocalist / guitarist Johan Liljeberg and guitarist Mattias Ekstig, who had originally met as teenagers, (bonded by a mutual love of heavy metal), felt the need to play music again after a few years in the wilderness. They soon enrolled talented drummer Per-Ake Lithner (P-A), (who had played with Johan in another band – The Meek – a few years earlier), before eventually finalizing the line-up when groove-master bassist Peter Lundgren came on board.

Initial writing and rehearsal sessions began in Mattias’ rehearsal room – a storage room in a hospital in Stockholm – but then the band were thrown out when the hospital needed to install new electrical switchgear in the room in 2017. MoLD began gigging around Stockholm, road testing the songs that were to become ‘Horrors’, before they found a new rehearsal studio, next to Backyard Babies’ and Europe’s rehearsal rooms. 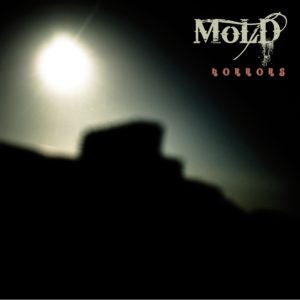 They set up an atmospheric studio environment, borrowed several top microphones for their nightly recording sessions and began experimenting with sounds in Summer 2018. But in an attempt to sound like the late great Jimi Hendrix on speed, Johan accidentally set his Marshall Super Lead amp on fire, putting the project on hold for several weeks. Then when half the album was put down, someone higher up in the building flushed towels down the toilet, which clogged up the sewer system and flooded MoLD’s basement studio, two floors below ground, ruining all recordings. What was laid down on tape second time in late Autumn 2018, however, was much meaner, tighter and groovier, so the band took the flood as an intervention from the powers above (or below!), believing that it was meant to happen – for the good of Rock ‘N’ Roll.