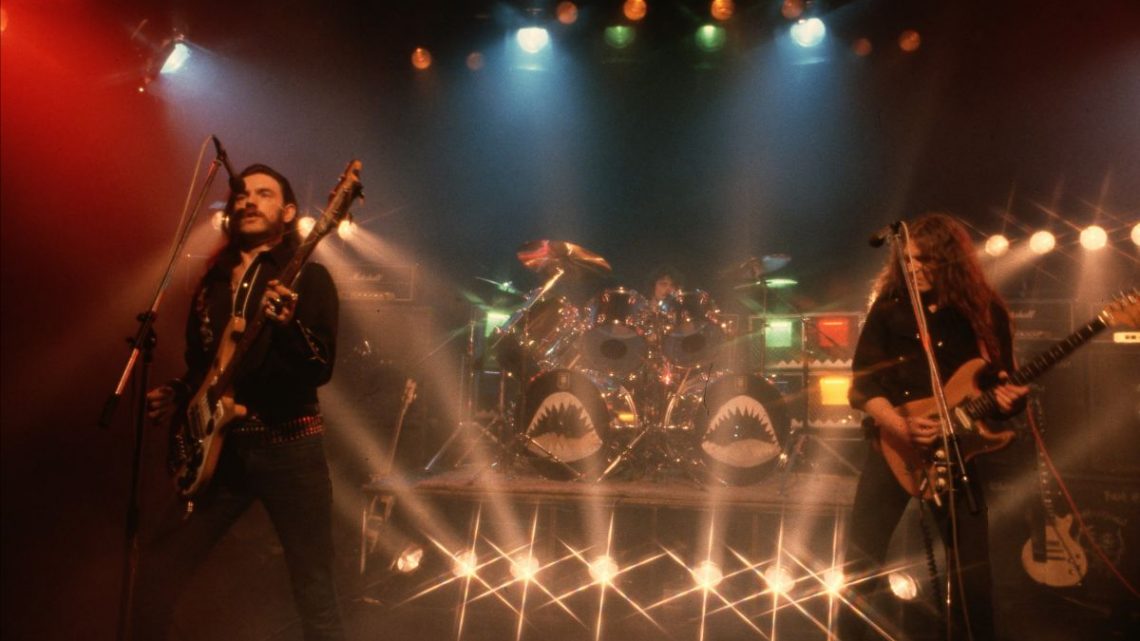 Back in the Summer of 1981, Motörhead got louder, dirtier and more universal, and you’re getting an invitation to relive this most glorious of achievements once again…

Following on from 2020’s year-long celebration of Motörhead’s iconic Ace Of Spades album comes the live album to end all live albums the undisputed definitive live record of all time; No Sleep ‘Til Hammersmith. To celebrate the 40th anniversary of this number one album, it is being presented in new deluxe editions.


There will be hardback book-packs in two CD and triple LP formats, featuring a new venue demolishing remaster of the original album, bonus tracks and the previously unreleased – in its entirety – concert from Newcastle City Hall, 30th March 1981, the story of the album and many previously unseen photos. Also, the album will be released as a four CD box set of all three concerts recorded for the album, released here in their entirety for the very first time and primed to gleefully shatter what’s left of your grateful eardrums.

Upon that original June 27th ’81 release, Lemmy is quoted as saying of No Sleep ‘Til Hammersmith after it crashed into number one in the UK charts; “I knew it’d be the live one that went best, because we’re really a live band. You can’t listen to a record and find out what we’re about. You’ve got to see us.” No Sleep ‘Til Hammersmith was Motörhead’s first and only number one record in the UK and is still the most necessary live album of all time. 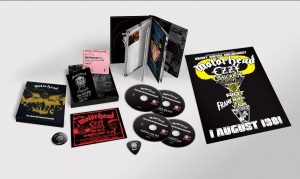 The No Sleep ‘Til Hammersmith CD box set contains:

PREORDERS & EXCLUSIVE MARCH BUNDLES HERE
https://motorhead.lnk.to/nosleep40PR
Motörhead in 1981 was a band of extremes; a flammable mix of non-stop celebration over their rising success and punishing graft, underscored by an inter-band powder-keg dynamic. After recording Ace Of Spades, it had shot to number four in the UK; the killer breakthrough after Overkill and Bomber had done essential groundwork, late 1980’s Ace Up Your Sleeve UK tour was a triumphant lap of honour that spilled into the recording of No Sleep ‘Til Hammersmith. The album took its title from an inscription painted on one of the trucks, referencing the 32 gigs they were playing with only two days off. The track listing ended up featuring three tracks from Ace Of Spades, five from Overkill, Bomber’s title track and two from their self-titled debut.

See below for full details of the No Sleep ‘Til Hammersmith releases and be sure to visit www.iMotorhead.com for news and updates!