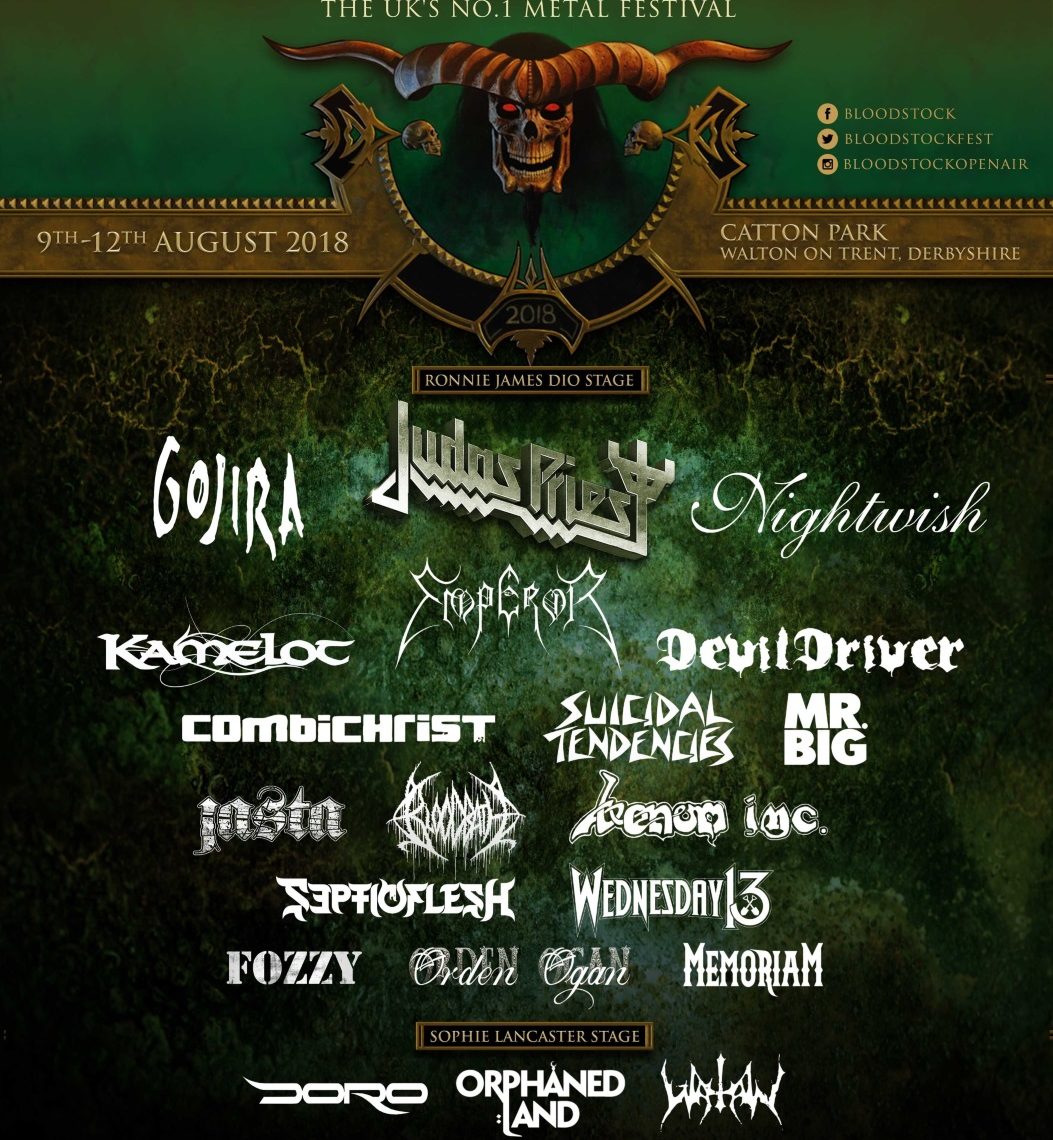 BLOODSTOCK are excited to make their first band announcement of 2018!

Tickets for 2018 are flying out the door, with less than 50 VIP tickets remaining.  Do not delay if you’re planning on joining us in the Serpent’s Lair!  Standard tickets, as well as the very popular Deposit Scheme and the last few camper van pitches are all currently available in the ticket store.  So, about those band announcements…

JASTA & FRIENDS are set for a Ronnie James Dio main stage slot on Sunday!  As a great friend of BLOODSTOCK, we’re thrilled to welcome Jamey Jasta, frontman of Hatebreed, Kingdom of Sorrow and Icepick, back to the festival with his solo band, JASTA.  However, this is not just JASTA, this is JASTA & FRIENDS, so expect some special guests to jump on stage for various songs, just for the BOA faithful at BLOODSTOCK 2018! Guests will be revealed in due course, but we can tell you that the mighty Kirk Windstein (Crowbar, Down, Kingdom of Sorrow) will be one of them! Jamey says, “I’m beyond excited and honoured to have my first UK show with JASTA be at the mighty Bloodstock Festival! So many legends have graced the Bloodstock stages, we will channel their energy and give the fans a killer set with some special surprise guests!”

Our Saturday night Sophie Lancaster stage headliner will be ORPHANED LAND!  The ground-breaking band’s new album, ‘Unsung Prophets And Dead Messiahs’ is set for release later this month via Century Media and features guest appearances from Blind Guardian’s Hansi Kürsch, Tomas Lindberg from At The Gates and Steve Hackett.

Also joining the bill are the hotly tipped Danish prog metal outfit VOLA, who join the Sophie stage bill on Saturday.  The band are hard at work on their new studio album, set for release through Mascot Records this year.

If you haven’t grabbed your ticket yet and are a bit stretched post-Christmas, BLOODSTOCK’s payment plan helps ease the ‘lump sum’ shock of paying for your ticket by breaking it into five smaller, more manageable amounts.  Sign up in the ticket store any time before 28th Feb for an initial deposit of £36.00.  Thereafter, four additional instalments of £29.00 will debit your bank account on 3rd April, 1st May, 1st June and 2nd July respectively.  Find out full details and sign up over at https://bloodstock.seetickets.com. 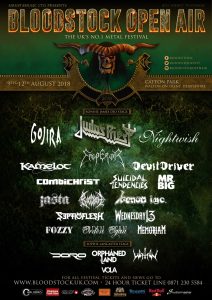