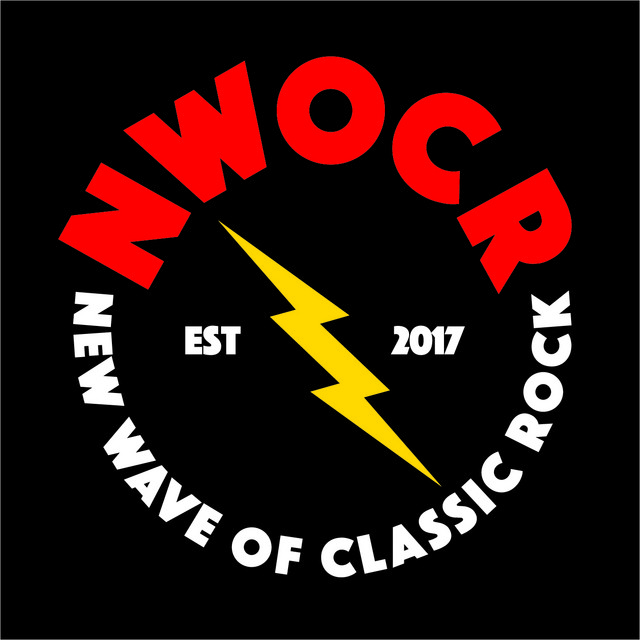 NWOCR – New Wave of Classic Rock Volume One: A Review

Do you like Classic Rock? Cause you’ve got it right here!

But this isn’t just Classic Rock, this is the New Wave of Classic Rock. 42 of the best bands around spread over 2 CDs released by NWOCR to promote some bands that have been around for a while whilst introducing some of the newer bands on the scene. There are some absolute gems here, so read on, give them a listen, then when you see them live, tell them All About The Rock sent you. 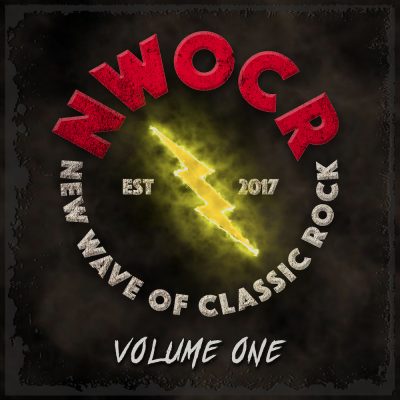 The Review and Track Listing

This is going to be a slightly different review than normal, I’m going to make a comment on every track, some will be longer than others.

In amongst the 42 tracks are some absolute gems, if you want to be in on the ground floor of the next generation of great bands, then get this compilation.

Here are my top tracks from the album.

Phil Campbell And The Bastard Sons – Son Of A Gun

The fact that I can get 8 tracks from this compilation that I’d be delighted to listen too time and time again is really encouraging to me. Great work from the folks at NWOCR.

The Future Of The Live UK Music Industry Is In Jeopardy