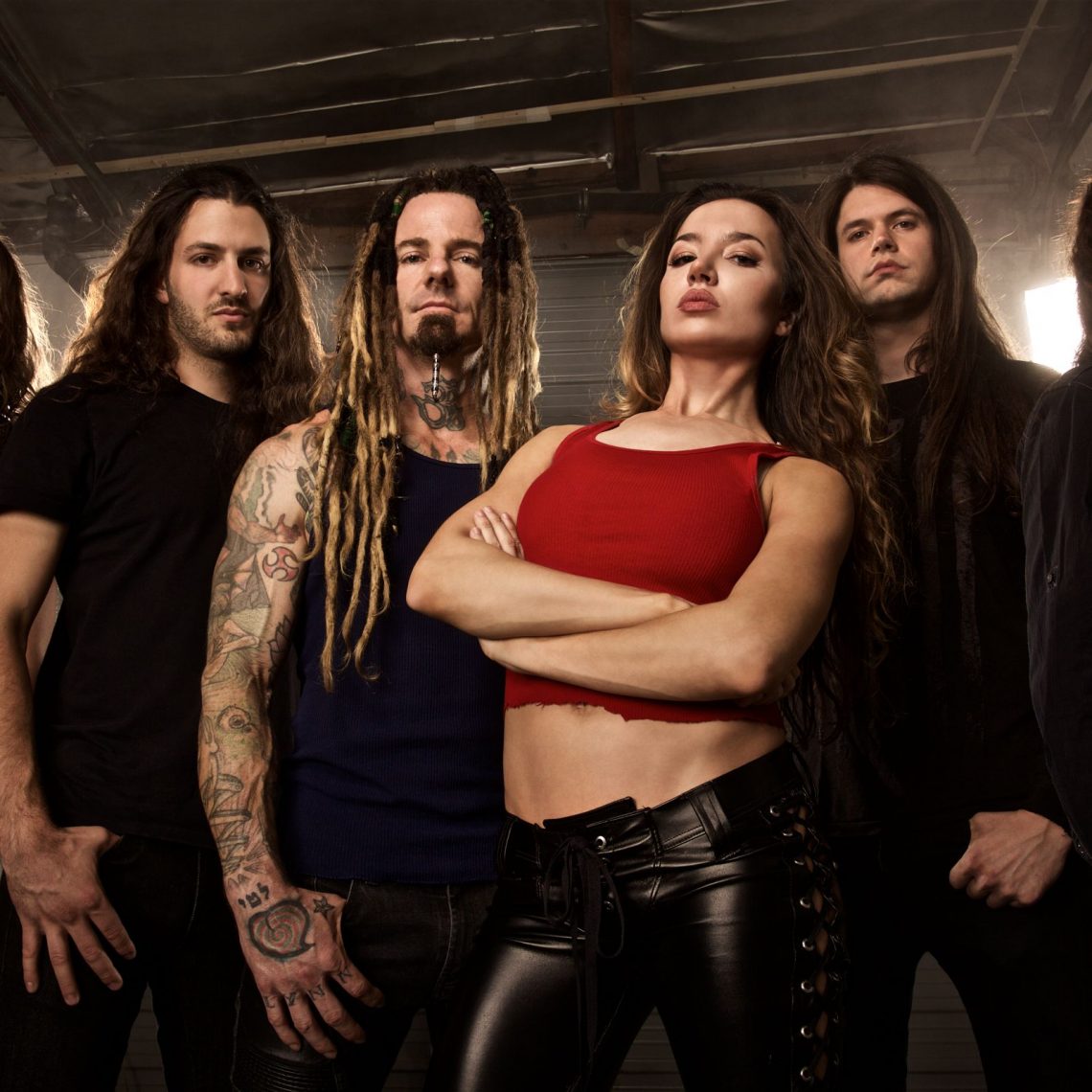 20th August 2018 0 By John Deaux
While the release of Once Human’s first ever live album “Stage Of Evolution” is just around the corner (September 28th), the band surprises their fans with a treat and releases a studio cover version of Machine Head’s “Davidian” from their 1994 debut album Burn My Eyes.

Once Human founder/guitarist Logan Mader, who was the original guitarist in Machine Head says:
“We had a lot of fun recording our cover of Davidian. For me it was very nostalgic as an original performer and co-writer of the song. We released it on our last album but only as a bonus track for the Japanese market. After receiving many messages and seeing comments from fans outside of Japan wanting to hear the song, we decided to release it worldwide so anyone can stream it or buy it now. Burn My Eyes just turned 24 years old but the album still stands up as a memorable and influential album. This is our tribute to a great band and a timeless song.”

The track of course features the vocals of Once Human’s Lauren Hart, the most devastating female vocalist in metal.
Find a short clip of her during the recording of the track: HERE.
“Davidian” has been released as digital download, streaming single as well as song-stream video on YouTube.
Buy or stream it here: https://oncehuman.lnk.to/Davidian

Having made waves with their 2015 debut, “The Life I Remember”, the band has dramatically progressed beyond the melodic death metal sound of that release into something more complex, emotional, distinct, and devastatingly heavy. Evolution was not just the title of Once Human’s sophomore release last year it was an armour-plated declaration. And it evolved into something big. The video for their lead-off single “Eye Of Chaos” by now gathered more than 7.5 million views on YouTube alone. Stage Of Evolution is the consequential mutation of the Evolution album from studio to stage and the first ever live-album.