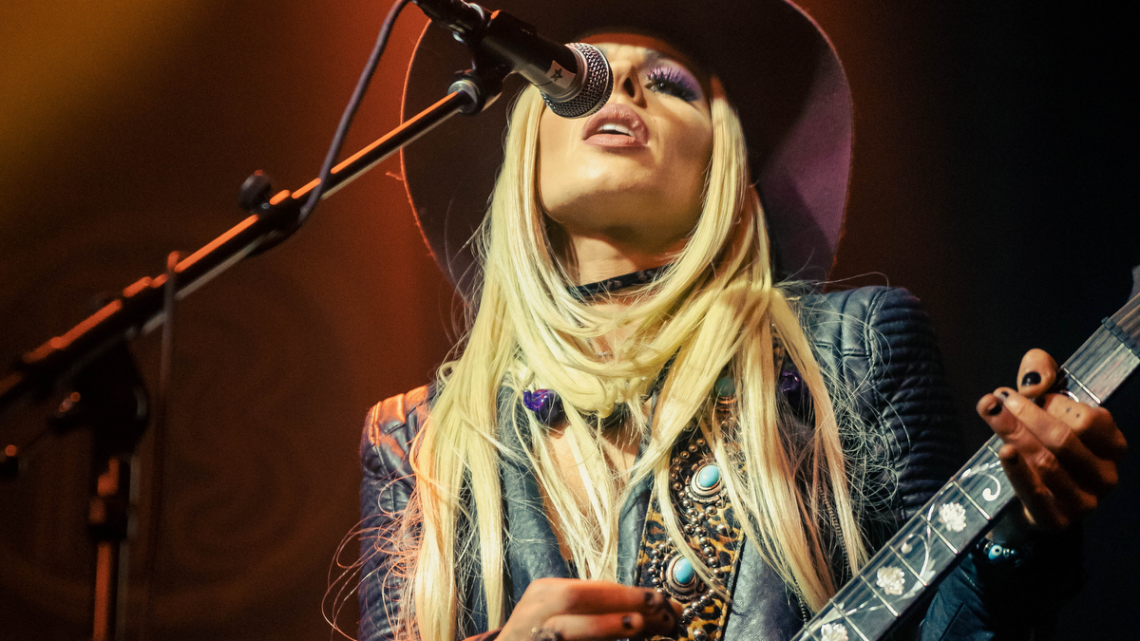 Platinum-selling recording artist and world class guitarist Orianthi has announced a 14th October release date for her new studio album, ‘Rock Candy’. It is the follow-up to 2020’s ‘O’, albeit she has also recently issued ‘Live From Hollywood’, a live effort recorded in Los Angeles in January 2022. ‘Rock Candy’ is a hard rocking, blues- tinged combination of the her dazzling guitar skills and soulful vocals, with a first single and video from it entitled ‘Light It Up’ available from today.

Joining Orianthi on ‘Rock Candy’ is Jacob Bunton, who produced the record and provides guitar, bass, keyboard, piano and violin parts. Known in the rock world for his work with the likes of Steven Adler, he is also an Emmy Award-winning composer and songwriter whose credits include Mariah Carey, Steven Tyler, Smokey Robinson, Akon and Pop Evil. Kyle Cunningham provides drums.

Orianthi’s first major solo artist success as a singer-songwriter and guitarist was with the release of ‘According To You’, which is RIAA-Certified Platinum® and has almost 30 million streams on Spotify alone. Meanwhile, the ability of her music to transcend time and remain relevant cannot clearer than its resurgence via TikTok, where there are 130 million views on the #accordingtoyou hashtag that has made it a viral trend and introduced Gen Z to Orianthi.

Of course, long term fans are already familiar with seeing the Australian guitarist perform with other members of rock royalty such as Alice Cooper, Carlos Santana and Steve Vai, while the posthumous release of the Michael Jackson ‘This Is It’ documentary showcased her masterful playing, creativity and collaboration. Her many accolades include being named one of the Greatest Female Electric Guitarists by Elle magazine, Breakthrough Guitarist of the Year by Guitar International, as well as one of Gibson Guitars’ Top 10 Female Guitar Players of All Time.

Orianthi‘s lifelong pursuit of artistic excellence and credibility and current online popularity is a fascinating combination at this point in the career of this shining star. 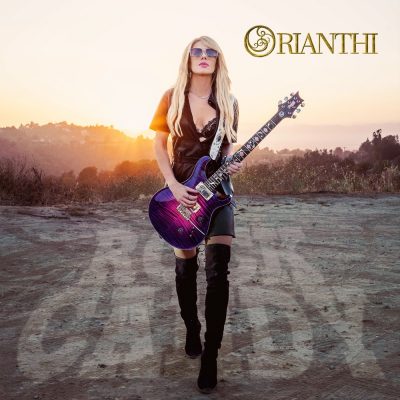