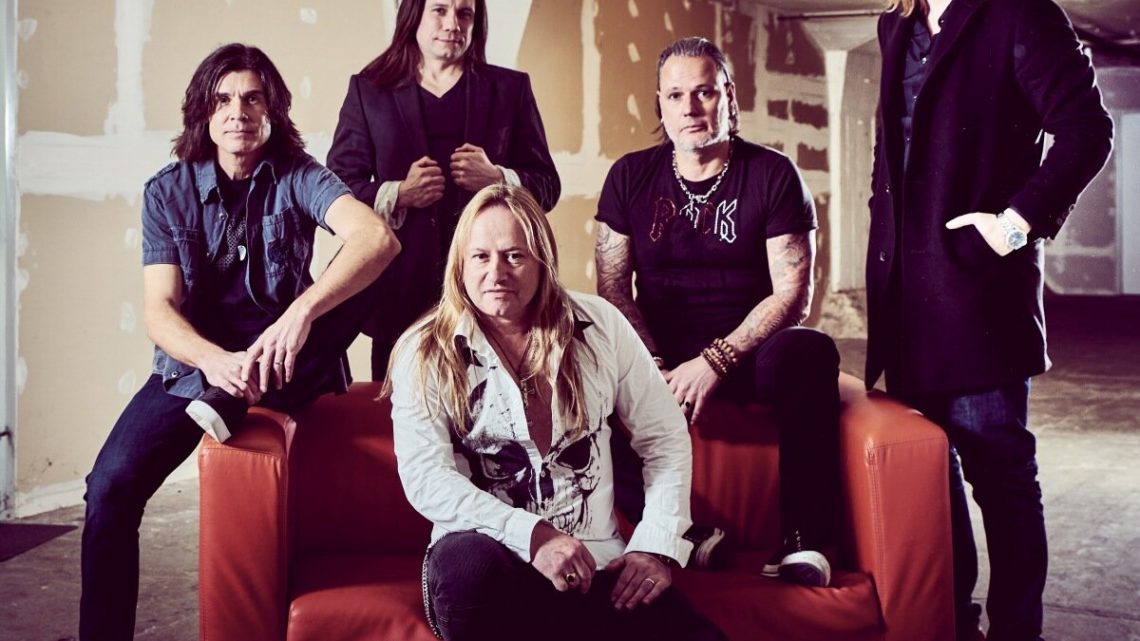 Steamhammer/SPV are opening the autumn 2021 season with a real bang, taking advantage of the increasingly upbeat mood after that nerve-wracking lockdown: Pink Cream 69, one of the most renowned and longest-serving hard rock bands on the German music scene, has signed with the Hanover-based label. The quintet – consisting of David Readman (vocals), Alfred Koffler (guitar), Marco Wriedt (guitar), Roman Beselt (bass), and Chris Schmidt (drums) – currently finds itself in the songwriting process for its next studio album. Guitarist Koffler: “At the moment we are sifting through and sorting the new material. There are currently about thirty tangible ideas for new tracks, which we are, as always, subjecting to a thorough selection process in order to deliver a homogenous album.”

The production of the as yet untitled new release is scheduled to begin in the coming weeks. Koffler hopes that the record will be ready to be mixed in December 2021, and the release of a single including video is scheduled to precede the arrival of the album. Pink Cream 69 have enlisted their former bassist Dennis Ward (Unisonic, Place Vendome, Gus G.) as sound engineer to mix and master their latest offering. As a little bonus, thank-you and taste of the good things to come which everyone is so eagerly hoping for, the band has re-recorded its song ‘Better Days’ in an acoustic version, which is about to be released.

With this signing, Pink Cream 69 have returned to the Steamhammer/SPV fold almost 18 years after the release of their 2004 album ‘Thunderdome’. Alfred Koffler is delighted: “Since ‘Thunderdome’, the contact with Steamhammer`s A&R manager Olly Hahn, who did a great job back then, has never ceased. That`s why we have absolute trust in SPV and feel that we are in good hands. We’re confident that our collaboration will be a fruitful one again.”

Olly Hahn is also thrilled with this successful coup: “In Pink Cream 69, one of the strongest and most charismatic German hard rock bands of the past thirty years, is returning to the Steamhammer roster. We’re proud and very happy and look forward to the coming months, which will definitely be very exciting.“