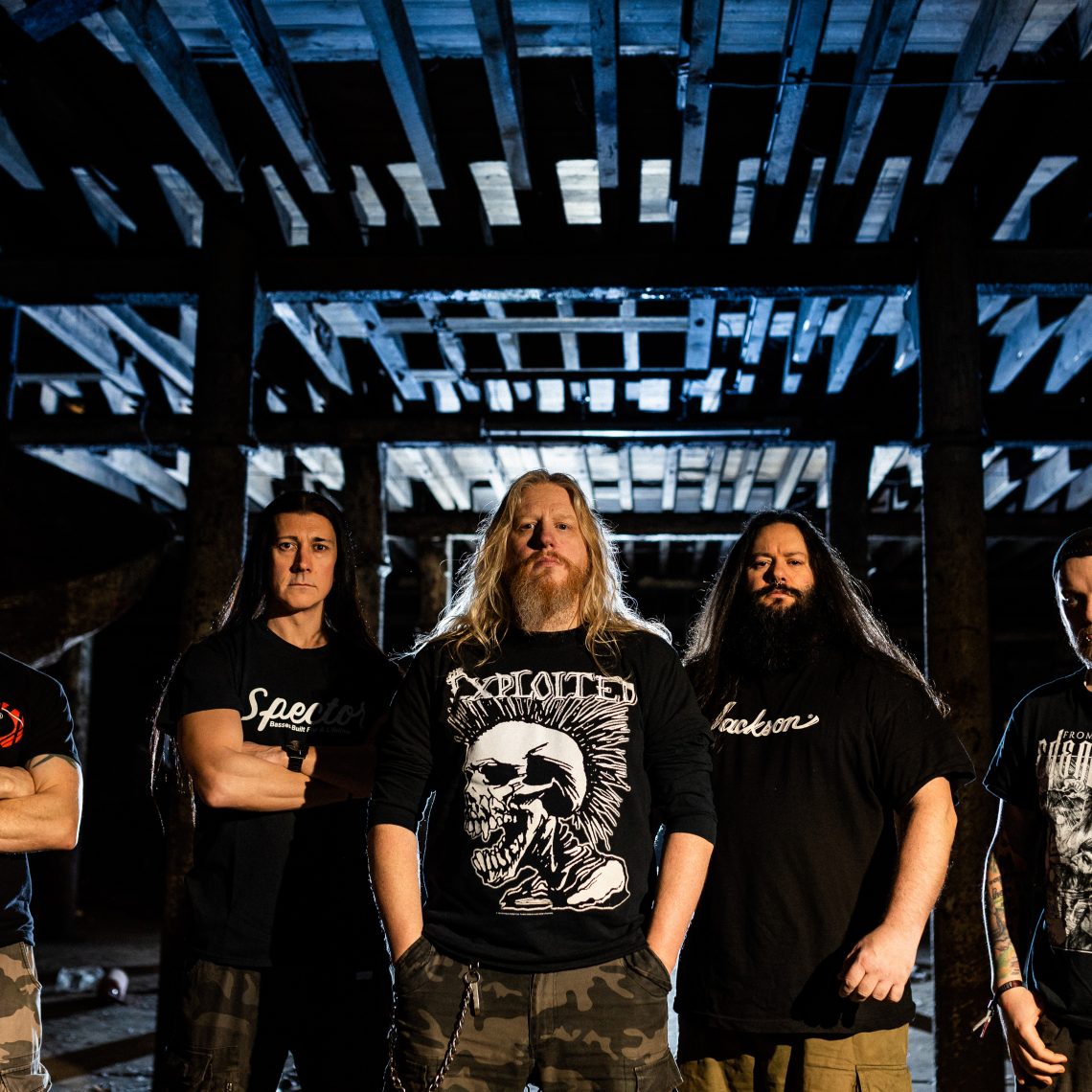 This latest news follows a big 2019 for the Northamptonshire metallers, a year which saw the release of their critically acclaimed album ‘Worldwide Negative’, a mainstage slot supporting Parkway Drive at Bloodstock Open Air, and a number two placing on Amazon UK’s rock/metal chart (only behind Slipknot’s ‘We Are Not Your Kind’). 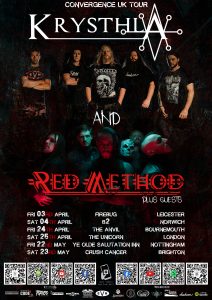 Heed ‘The Call’! Call of the Wild Festival announce further additions to the line-up and it’s MASSIVE!