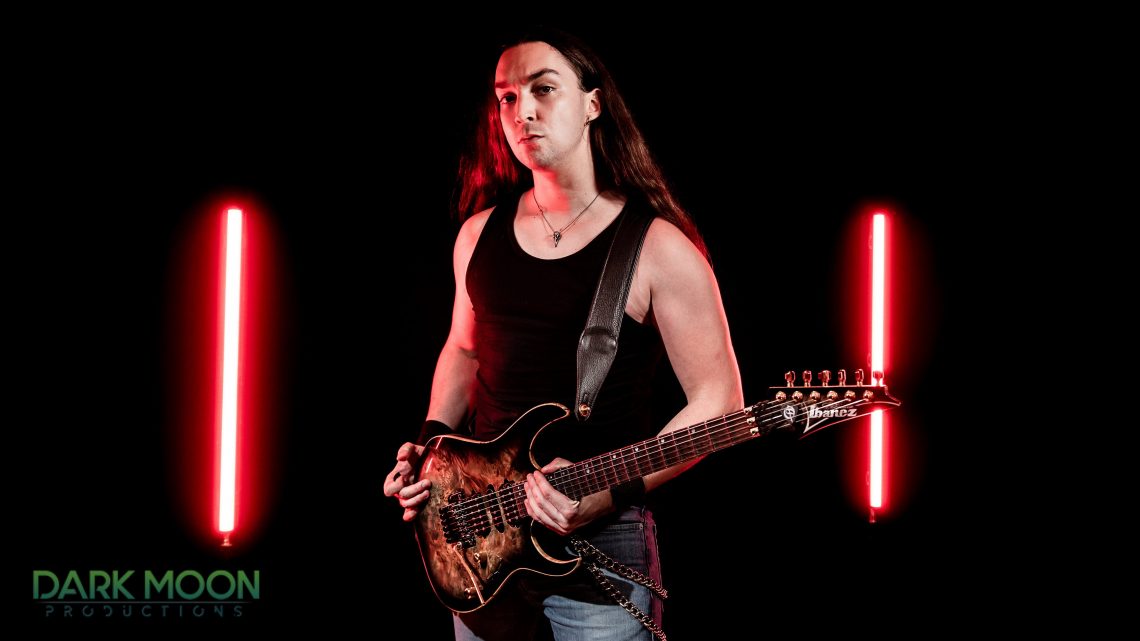 Today, in support of the record, Primalfrost is sharing a new visualizer for the epic 11-minute album closer “Tenebrous Skies”.

As the sole composer/multi-instrumentalist, Arnold had songs composed solely on guitar pro, as well as written and arranged in an actual recorded pre-production setting. There are songs on “Lost Elegies” that are both years old and completely new, as well as material hashed together from both old/new ideas.

“I’m sure it will be received very well, it’s definitely a solid continuation of the band’s sound, but definitely in a matured/refined way. I’ve had plenty of time to really hone and refine every aspect of the sound, and to make sure it has the production quality/performance on my end to meet those requirements. If you’ve heard Primalfrost before it’s quite obvious there’s the influence of bands like Wintersun, Ensiferum, Kalmah, etc. My goal is to take influence from those sounds but add elements of grit, intensity, speed, & heaviness found in the more extreme genre” says Arnold.

For the album’s recording, Arnold teamed up with Jonathan Lefrancois-Leduc (Blackguard, Ex-Deo) for mixing & mastering as well as Jan Yrlund (Manowar, Tyr, Korpiklaani) for artwork. A powerhouse of melodic metal with blistering riffs, guitar solos, orchestration, & more, this new offering is sure to be enjoyed by many. 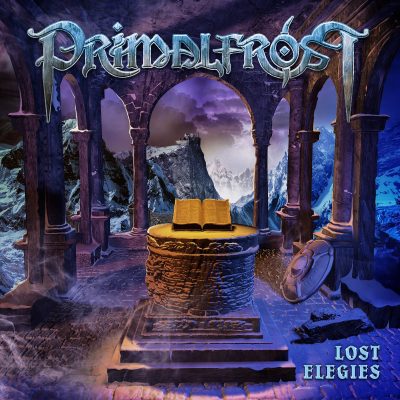