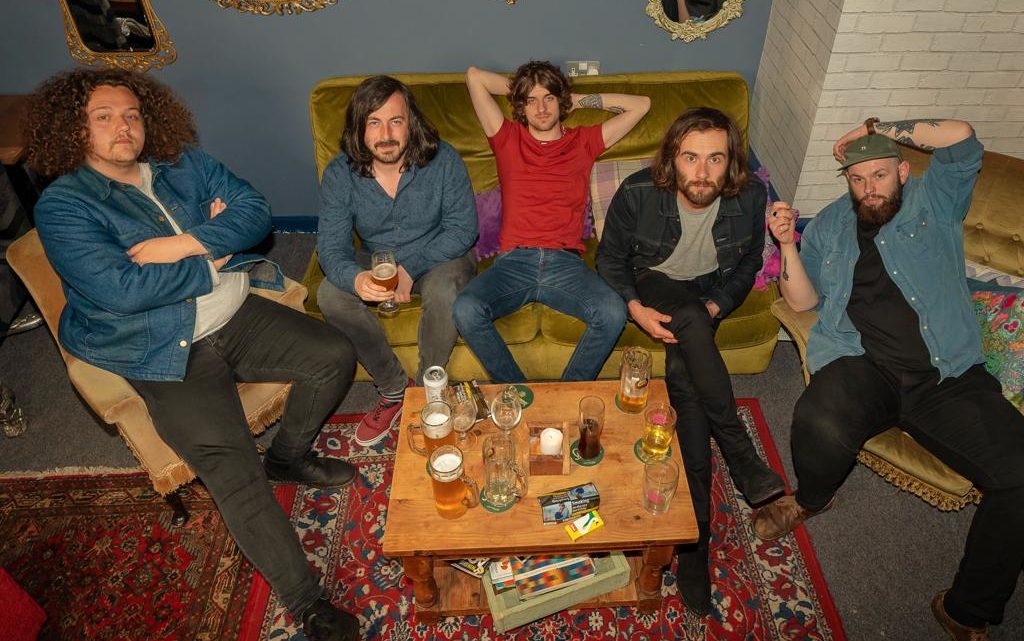 In anticipation of the imminent release of their eagerly-awaited, self-titled, debut album on 16th August, Stoke-based psychedelic alt rock band PSYENCE announce their debut album UK tour. Starting with a special event to launch the album, PSYENCE will tour between mid-August and end of November, and will also be appearing at the Shiiine On Weekender Festival in November, alongside their contemporaries and friends Déjà Vega and Alfa 9.

“It’s been a long time coming and it’s finally here “says Jamie Bellingham, the bass player in the band “Our debut album is finally unleashed upon the world to melt faces and minds. We hope you enjoy it as much we did making it. We’ll also be heading back out on the road in support of it to do what we do best. Turn up, get sweaty, have a party, then leave. We can’t wait. See you all soon…”

PSYENCE’s growing reputation has been built on their vibrant and incandescent live performances and those many years of toiling away in back room venues and countless hours in vans have helped shape their soon to be released debut album, which is a ten track romp through thundering psychedelic alt rock, fusing psych rock, rock ‘n’ roll and electronica, interlaced with soaring melodies, massive guitar riffs and lyrics which tell dark, twisted stories.

The tour period stars with an album launch event on 15th August on the rooftop at the Sugarmill in their beloved home town of Stoke on Trent. Psyence will preview the album there with a special acoustic performance of the band’s favourite songs from the album and it promises to be a unique event – it sold out in less than 24 hours and is being held in conjunction with Jagermeister. Following that, the band take their full sonic production on the road, playing a wide range of locations and venues around the UK, many for the very first time, bringing their electrifying performances to their growing army of fans and followers.

The chemistry that makes up PSYENCE began in Stoke-on-Trent, when four life-long friends who met at school, bonded into the band’s original form. The band evolved, replacing their original rhythm guitarist and adding keyboards to the formula, becoming the psycho-morphic quintet they are today. PSYENCE’s line-up is: Steve Pye (lead vocals and guitar); Ben Nixon (keys and synthesizer); Jamie (Jay) Bellingham (bass); Joe Walsh (drums); and Jamie Cartlidge (rhythm guitar and vocals).

Reviewing PSYENCE’s debut album, Sonic Abuse awarded it 9.5/10, “PSYENCE have produced a debut album that repays repeat listens thanks to the myriad layers woven into the fabric of the songs, whilst simultaneously delivering the instant hit required in a world where streaming still dominates. A fantastic album, the band display such confidence and skill that it’s hard to believe it’s their debut and it promises great things for the future.” 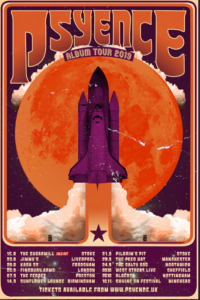 Check out PSYENCE’s social media for details of the album launch and tour details.

ACID REIGN launch first single and video for “The New Low” on August 2, 2019