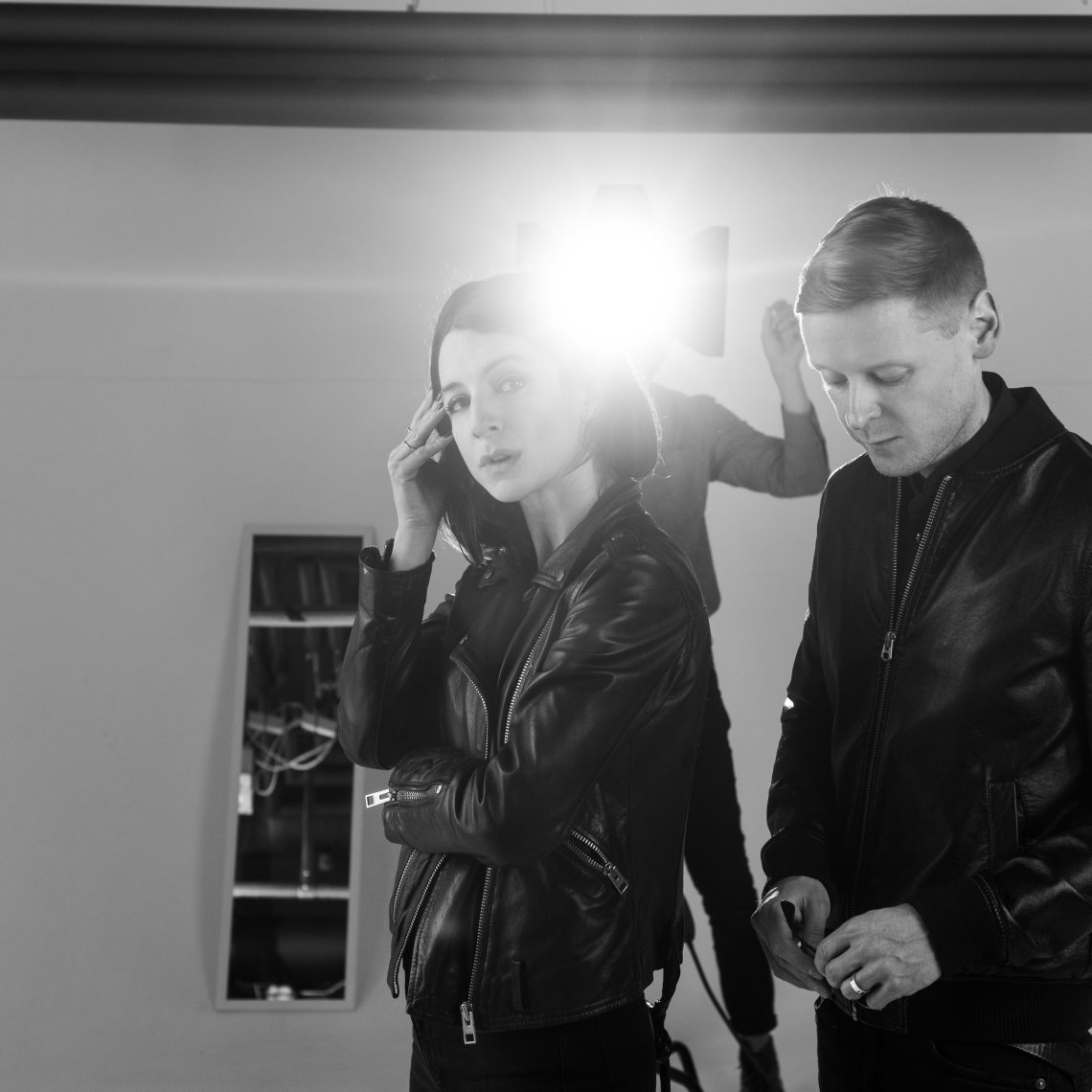 Pure Reason Revolution recently announced the release of ‘Eupnea’, their first new studio album in nearly 10 years, for the 3rd of April 2020. Today they are excited to reveal the first piece of new music taken from the record, in the form of the epic 10-minute ‘Silent Genesis’, a track which Jon Courtney co-wrote alongside original PRR member Greg Jong.

The band comments: “With some tracks it’s blood sweat & tears to get them nailed, but “Silent Genesis” came together really quickly. While Greg & I worked on the music, Chloe was blasting out vocals in London. We had a lot of fun making this track; mangling synths, riffing & unexpectedly outroing with funk!”

‘Eupnea’ features the work of artist Jill Doherty on its front cover, and will be available as a Limited CD Digipak, Gatefold 2LP + CD (with etching on Side D) and as a digital album. Pre-orders are now available for both physical and digital here: https://PureReasonRevolution.lnk.to/Eupnea 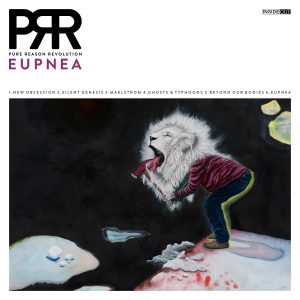 Of the new album the band commented:

“We stuck to our manifesto of no musical boundaries and the result was ‘Eupnea’. We return to a more progressive sound with ferocious guitars, thunderous drums and the stacked harmonies that give us our signature sound. We’re excited to begin playing it live.”

‘Eupnea’, the long-awaited return from the band, sees them harking back to their earliest days, while rolling in all of the musical experiments and experience they’ve gathered in the intervening years.

The cinematic soundscapes of Hammer and Anvil? Check. The dark atmosphere and synths of Amor Vincit Omnia? Check. The gauzy psych-prog of their debut? Ch-check.

It’s sprawling, with three tracks hitting the 10 minute mark and one notching up against 15 minutes. Sure, track length does not equal ambition, but still, it’s quite the statement of intent.

The band currently have two confirmed Summer festival dates, performing at Night Of The Prog Festival in Germany on the 17th of July, and Ramblin Man Fair in the UK on the 18th of July.

Pure Reason Revolution originally parted ways in November 2011 following touring in support of their 2010 album ‘Hammer and Anvil’. Since then, Jon Courtney started Bullet Height and released their debut album ‘No Atonement’ in 2017, while Chloë Alper began a new band called Tiny Giant as well as playing live with the likes of Charli XCX and James.

The band originally formed back in 2003, releasing their much-loved debut album ‘The Dark Third’ in 2006 via Sony BMG. They went on to release the albums ‘Amor Vincit Omnia’ in 2009 and ‘Hammer and Anvil’ in 2010.