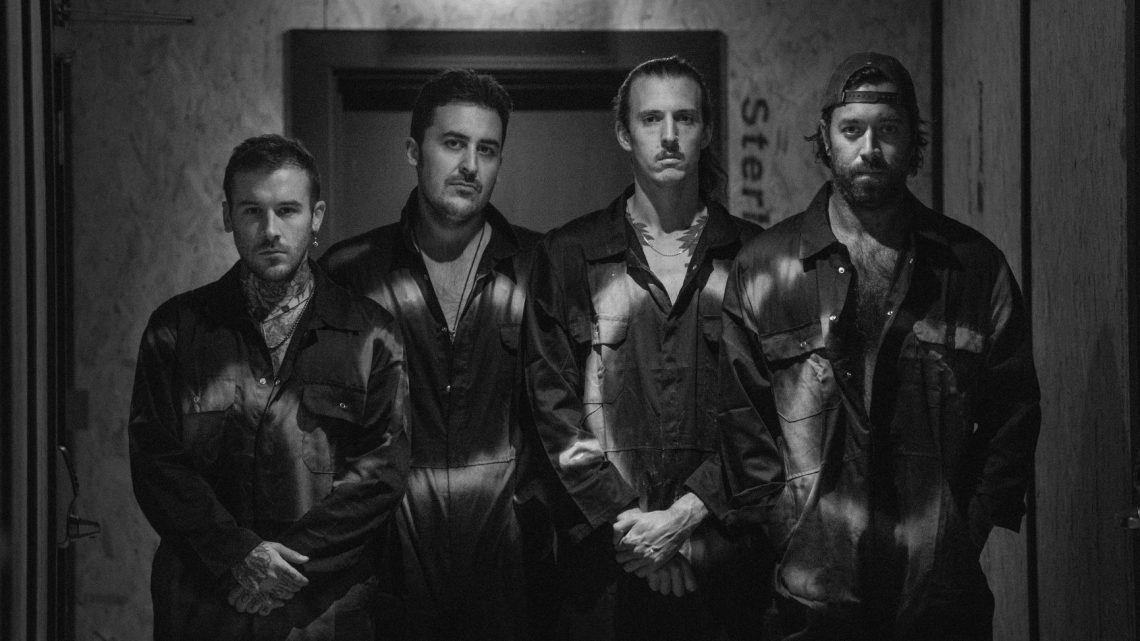 TOVA are an off-kilter four-piece rock band from the UK. Blending the in-your-face swagger of Enter Shikari and Highly Suspect with the live energy of IDLES, TOVA’s niche blend of influences immerse their rapidly growing audiences in a frenzy of intensity and emotion. The band have already proved themselves to be a force to be reckoned with live, having already played two London headline shows, selling out their latest at Camden Assembly as part of a UK tour.

TOVA comment on Headcount: “The Headcount music video encapsulates the struggle of identity, of defining your illnesses and negative thoughts separately, about taking from others and acting on selfish impulse to contribute to personal gain, feeling that perhaps that will fill a void in your life, only to realise that of course, it doesn’t.

Personifying a feeling or an emotion as a dark and otherworldly figure, such as a Demon or a Vampire is part of the evolving story within TOVA’s inner monologue; therefore the horror aspect of the video was extremely important to us, as we needed to make sure that we visually captured the fear and turmoil that the lyrics created.”

The band were recently awarded an Arts Council England National Lottery Project Grant to put on a pre-recorded livestream ticketed event and cover costs for their upcoming EP Grapefruit, set for release in Autumn 2021. The EP deals with the singer’s depression, getting past toxic-masculinity barriers with both aggressive social commentary and curious lyricism. 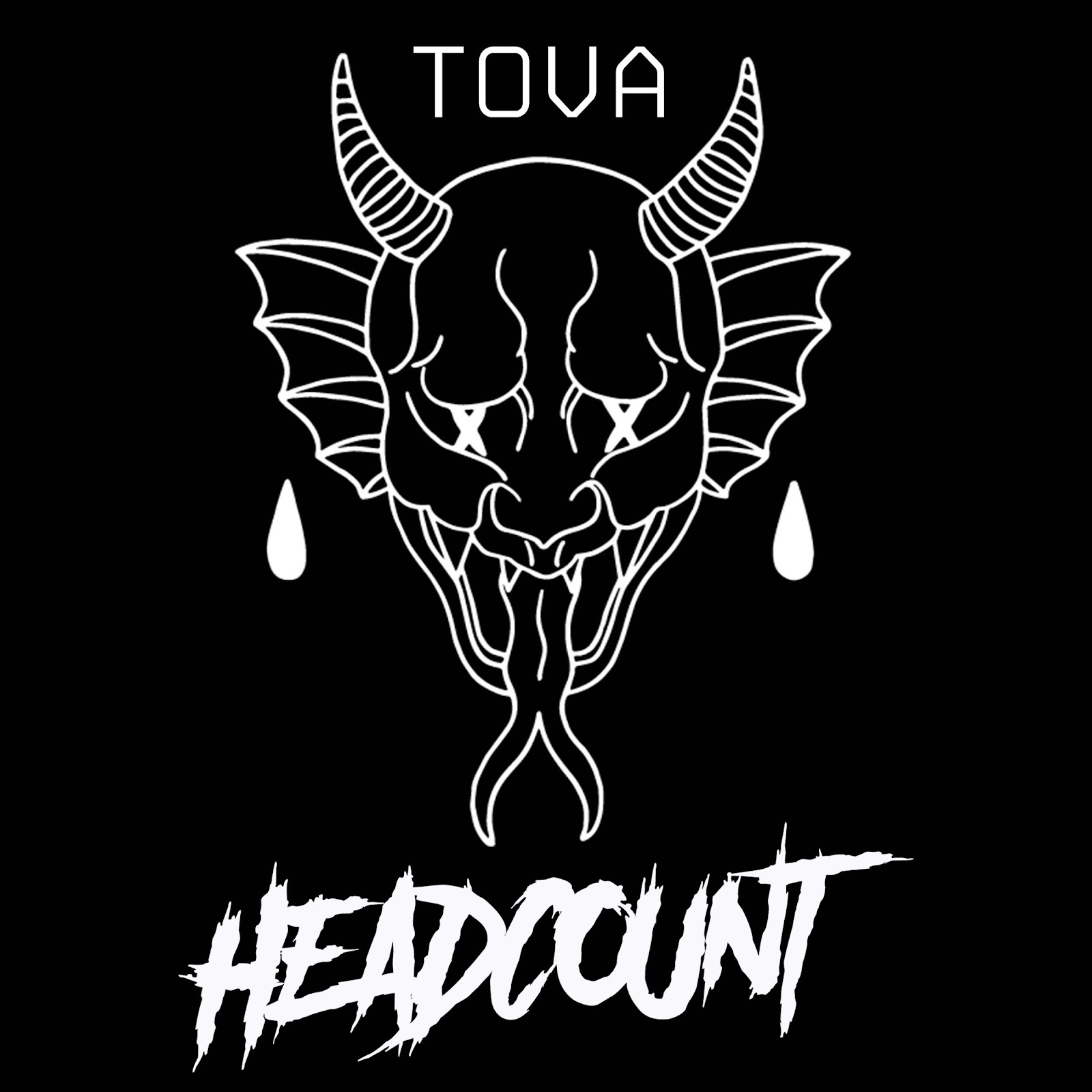