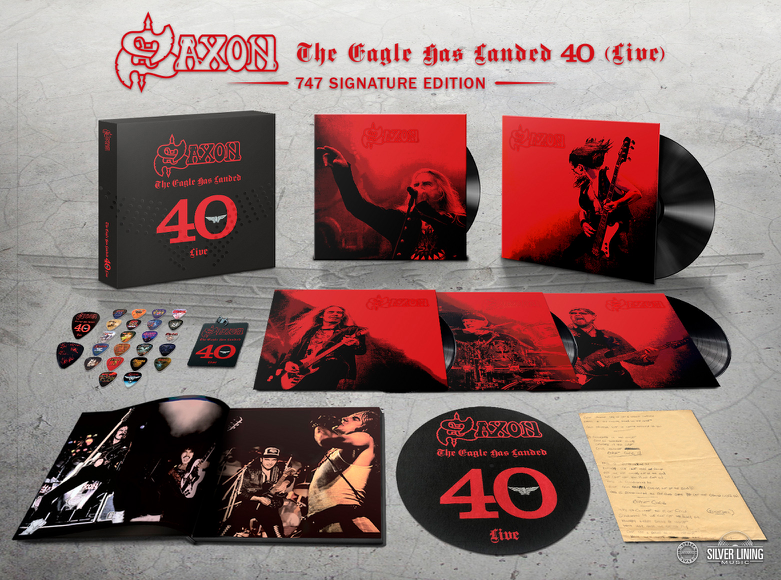 It is with regret that we have to announce the rescheduling of the remaining SAXON shows in 2019. Lead Vocalist Biff Byford has been diagnosed with a heart condition that requires immediate surgery and a post op recovery period that will last into the new year.

The shows affected are as follows: