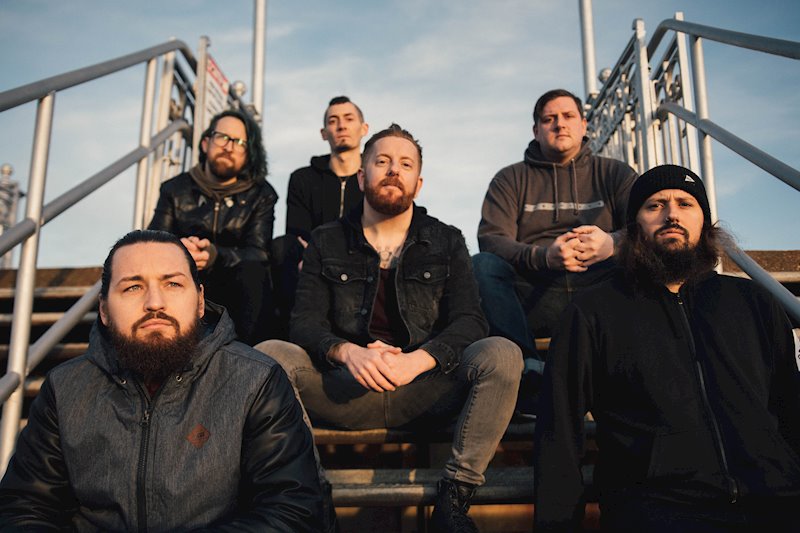 “They are a band that need to be seen to be believed, especially in the live environment, where they truly thrive, being in their element. It’s no surprise that they have already supported the likes of Skindred, Hacktivist and Don Broco.“
Dark Art Conspiracy