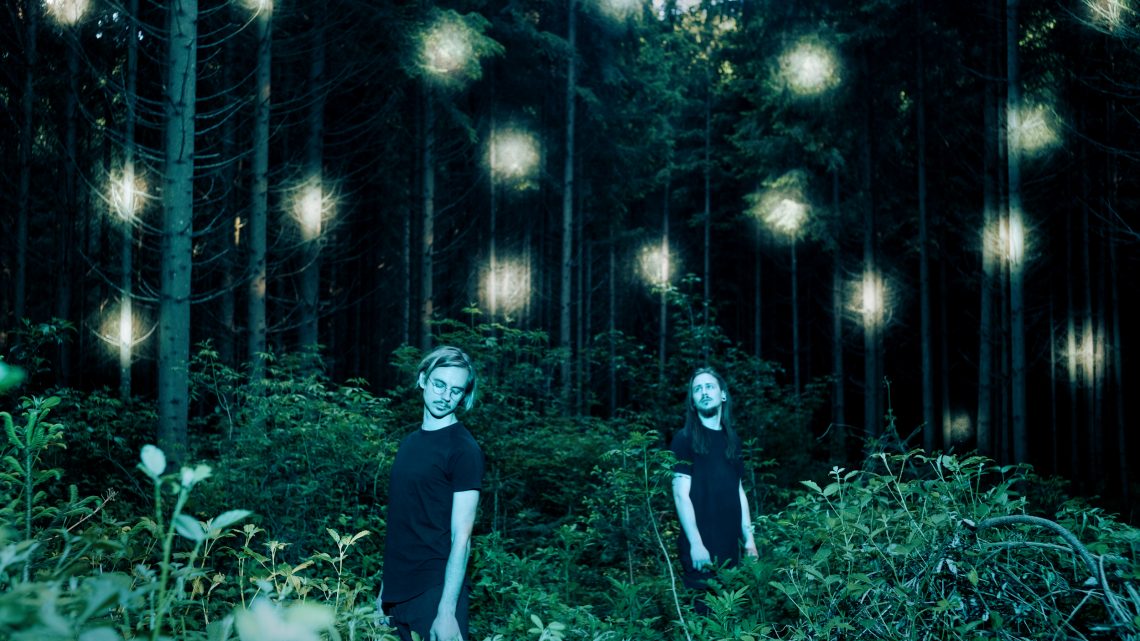 “Every person experiences the world differently, which puts us into our own unique bubbles, subtle worlds. The album sees the building particles of the universe as separate worlds, with their own story, perception, rules and individual inner realm.

The video for the first single from the album, Organism takes a zoomed-out view and portrays the coherence of forming organisms; from a vast universe itself down to the tiniest building particles of it. It also captures a situation where an organism takes the wrong way where it can – and does – destroy itself.”

Pre-orders for ‘Subtle Realms, Subtle Worlds’ will launch next year.

Meteora release new video for the re-recorded song ‘Our Paradise’