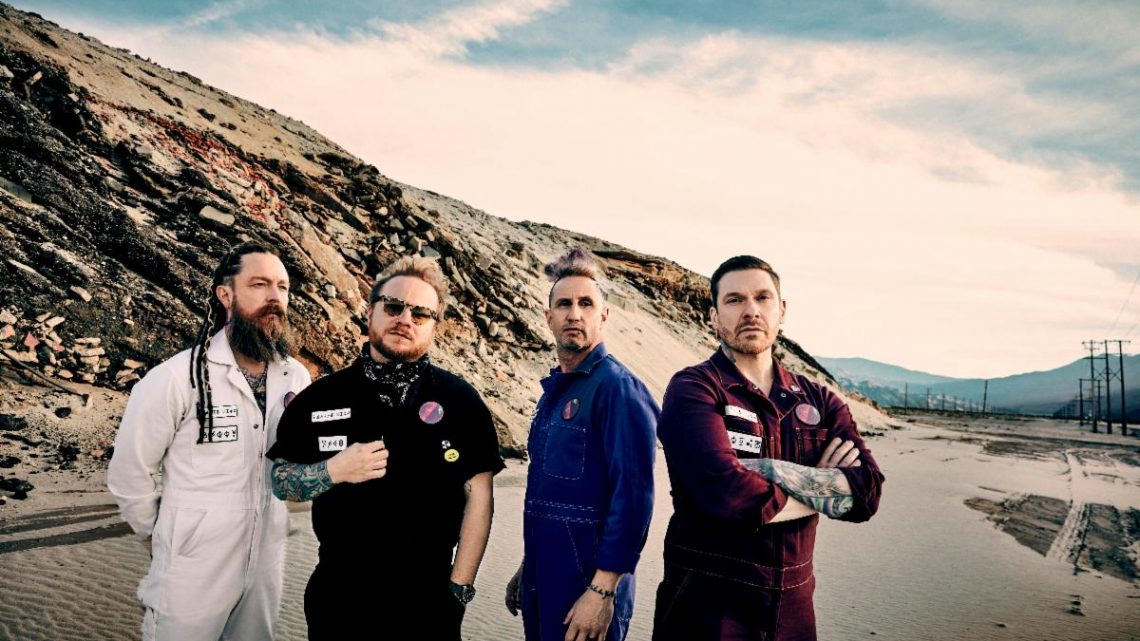 Back in 2018, Brent Smith’s SHINEDOWN had everyone by the ears with their sixth studio album “Attention Attention”. Despite some subtle changes behind the scenes, with the album being produced and mixed by their rather appropriately named bassist; Eric Bass, it saw the band continue their long run of success in the American mainstream rock charts, housing 4 number one singles and getting certified Gold.

A concept album about personal struggles, growth, emotional rebirth and overcoming negativity, it allowed for a very open and honest record. 2022 now finds Shinedown back, with their newest album “Planet Zero” …also produced by Eric Bass, after being written and recorded during the Covid-19 pandemic, it’s a more ‘controversial’ record according to vocalist Brent Smith. I’ll be the judge of that mate! Let’s check it out…

We open up with “2184”; a brief 22-second intro of light, almost joyous synths, which transitions into the first track as if it’s hitting warp speed. Given the title here, it’s safe to assume we’re heading into another concept album of sorts, exploring a not-TOO-distant hypothetical future. This quickly makes way for actual opening track “No Sleep Tonight”, which is quite jarring by comparison. The fast-paced barrage of assertive drums and bass-rich riffs quickly wake the listener up, and Brent’s shouted vocals allow for subtle punk aesthetics to intertwine with their brand of hard rock. It’s a short sharp offering but it’s effective.

The title track is up next and it’s a shift-down in gears this one. Instrumentally a lot more plodding and methodical for the most part, but it’s got a decent chorus hook with smoother vocals that break the track up nicely. It’s here the concept begins to take shape a bit more clearly, as it’s though Brent is suggesting that, as it stands, humanity has peaked and we’re regressing; not only as a society but as a species morally. He paints a potentially bleak future without freedoms and… he’s got a point. Just look at Roe vs Wade for example, we’re living in politically bolshie and truculent times already.

Before we continue, we have to address the interludes here. Now, as a concept album you expect a sense of narrative; a cohesive story arc, and an interlude or two to help weave the tracks is fine…but here, not even including the intro, we have SIX. What’s annoyed me further about this, track FOUR is called “Welcome” …I don’t know if it’s just me but, I’d have put that as part of the intro into track ONE, you know, to welcome you to the album? No? I digress.

They all comprise of a digitized spoken word recording; informative messages, giving off a certain sci-fi dystopian vibe. “Do Not Panic”(should’ve been written in big friendly letters – Editor) reiterates that notion of control, as it stresses that you relax, you are not to seek truth or think critically. “This Is A Warning” hammers home that idea with the enforcement of rules, behavior monitoring and social judgement. While they play their part, they take this track list to 20 and, it’s unnecessary. Forget “Planet Zero”, it’s the kind of thing that brings my patience to zero.

There are notable highlights however, which you’d at least expect in an album this long, and specifically we’ll point out “Dysfunctional You”. This album’s “Special” if you will, it’s a stripped back, delicately plucked piece of acoustic, with somber melodies and tones, but it picks up in urgency towards its climax to finish strong. It’s got a very self-aware message; a lot of self-reflection and acceptance and it’s spreading positivity in difference. “A Symptom Of Being Human” houses a similarly relaxed tone with some elegant string instrumentation, accompanying and enhancing the already warming ballad.

If it’s harder hitting you want however then “The Saints Of Violence And Innuendo” has you covered with its ballsy, swagger-filled dose of rock ‘n’ roll, while “Army Of The Underappreciated” carries a similar vibe with a slightly more punk-inspired mentality in its message delivery. Overall, while in all honesty, this is absolutely bloody tame, you can sort of understand why Brent claimed this was controversial in idea. Governments and politicians on both sides of the pond are getting away with murder, the wealth gap greatens and normal everyday folk continue to feel the pressure. This may be a futuristic album in theme and concept but those talking points hit home, and to too many, hit hard.

They went fancy with the theme, took the piss a bit with the track listing, but ultimately the message was there. The album could have been slashed in half, let’s be honest, and personally, I’d have opted to just go for it in song writing aggression. You have a voice and a statement to make; don’t pussy-foot around it artistically. Brent, being an American has a plethora of things to complain about politically, which itself trickles down through society, things that baffle us at times over here in the UK, so if he’s looking to really hammer a message home, forget about interludes and avant-garde thematics first amendment that son of a bitch. Stay grounded in realism but make shit happen. Make a difference, or else we may not even make 2184…having said that…today is apparently George Jetson’s birthday (Look it up), who knows what the future holds. 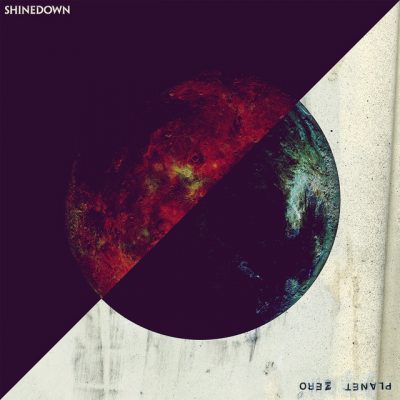