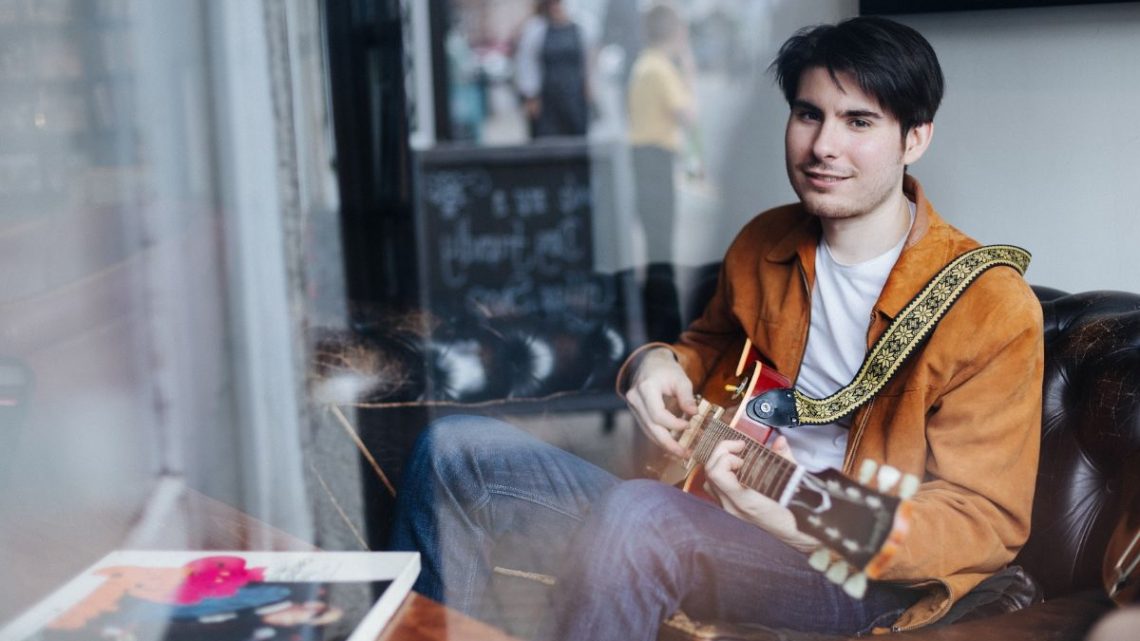 “Playing at Hyde Park has always been something I’ve wanted to do, ever since seeing the concert film of Blind Faith playing there in 1969,” he says. “I’ve seen many of my heroes there including Clapton, The Who, Steve Winwood, Bob Dylan amongst others, so needless to say I’m thrilled to be playing there alongside so many world class acts.”

Playing Hyde Park follows on from an incredible moment most artists would dream of when he was asked to open for The Who at Wembley Stadium in July 2019. “It was an incredible experience,” he says. “Mind-blowing, really. I’m so lucky to have been able to do that, and it’s a day I’ll never forget.”

He recently announced that he has signed to Provogue/Mascot Label Group – home to some of the biggest names in blues and beyond, including Joe Bonamassa, Beth Hart, George Benson, Eric Gales, Kenny Wayne Shepherd, Walter Trout, Johnny Lang and many more. 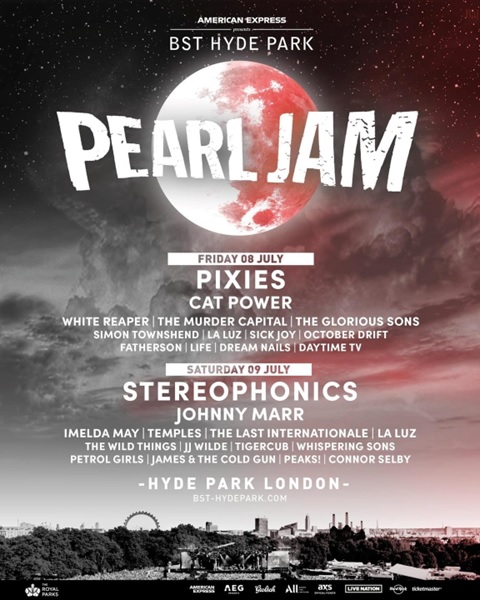 The sky is the limit for Selby, who has already picked up the attention of BBC Radio 2, with Cerys Matthews giving him numerous spins on her Blues Show. It’s easy to see why with a sound that draws influences as diverse as Eric Clapton, B.B. King, Ray Charles, Free, Peter Green and Nick Drake. He creates a soulful blend of blues with his own emotional and introspective songwriting, which sits alongside his impressive armoury of guitar playing.

Watch this space for more news on Connor Selby.