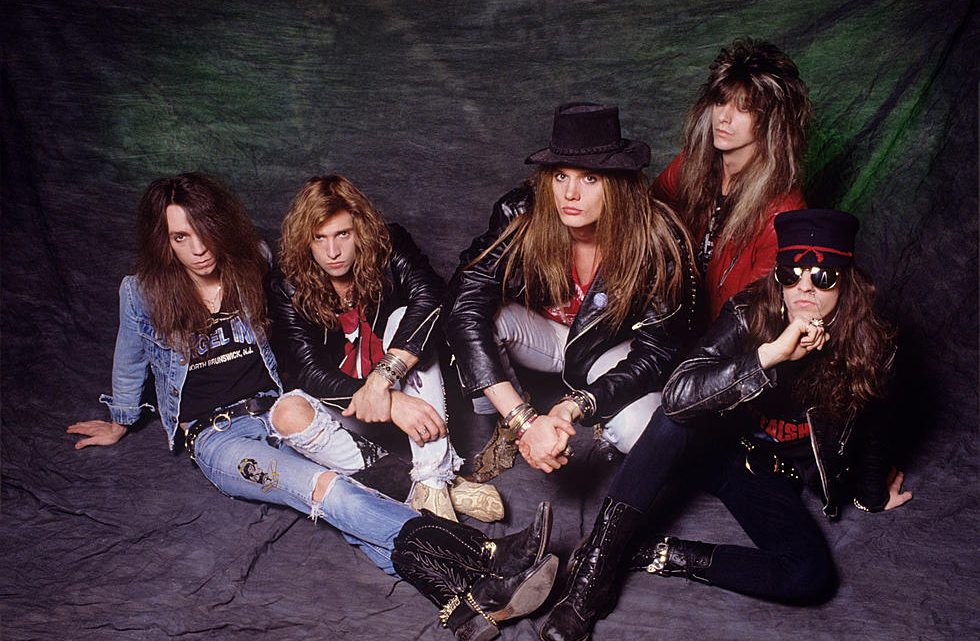 From 1989 – 1996 Skid Row were one of the biggest glam bands on the planet. Thanks to radio friendly hits such as, 18 and Life, In A Darkened Room, a soundtrack appearance of Breakin’ Down in the movie The Prophecy and of course the incendiary track Youth Gone Wild. All of these cemented their reputation of being a band to keep an eye on.

Their 1989 self-titled debut spawned 3 hit singles (Youth Gone Wild, 18 and Life, I Remember You) and also featured some absolutely blistering moments such as Piece Of Me and Here I Am. Every track is a perfect slice of the sleaze and swagger of the late 80’s sunset strip.

2 years later brought the much harder album. Slave To The Grind was brash, in your face and a lot more punk than their predecessor. From Monkey Business right through to Wasted Time the album is a full on jolt to your system despite its quieter moments (In A Darkened Room)

It’s a banger of an album. If you don’t own it, then buy this box. It’s worth the price alone just for this record.

The final full album in this set is their ill fated 1996 album Subhuman Race. Originally released when grunge was just beginning to take flight, Subhuman Race failed to find its own wings despite receiving mainly positive reviews.It wasn’t long after the release that Sebastian Bach and Skid Row sadly parted ways.

There’s 2 rather nice E.Ps in the box. B-Sides Ourselves. It’s exactly what it says on the tin. 5 tracks that were originally B-sides. They’re all great fun tracks. The Ramones Psycho Therapy is a firm favorite of mine along with Delivering The Goods (originally recorded by Judas Priest)

The final E.P was recorded on the Subhuman Race tour and goes by the ‘inspried’ title Subhuman Beings on Tour. The 6 tracks were only released in Japan. Recorded in London back in 1995 at the Astoria, this E.P showcases a band that was at their top of their game LIVE. They’re tighter than a cats butthole and completely on fire. If you need another reason to buy the box (apart from Slave To The Grind,) this is it.

My 1st press records have all seen better days due to being played to absolute death so to have CD versions that sound ALMOST as good as the original vinyl is lovely.

BMG have done a top job with this collection. My only gripe? The CD booklets haven’t been replicated but they have been replaced with the fold out lyrics that are legible. I’m thankful for that as I’m getting on in years and my eyes are old and bent. 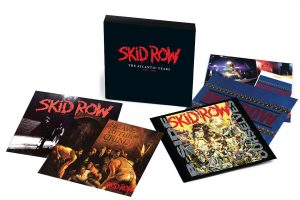 B-Sides Ourselves
1. Psycho Therapy
2. C’mon and Love Me
3. Delivering the Goods
4. What You’re Doing
5. Little Wing