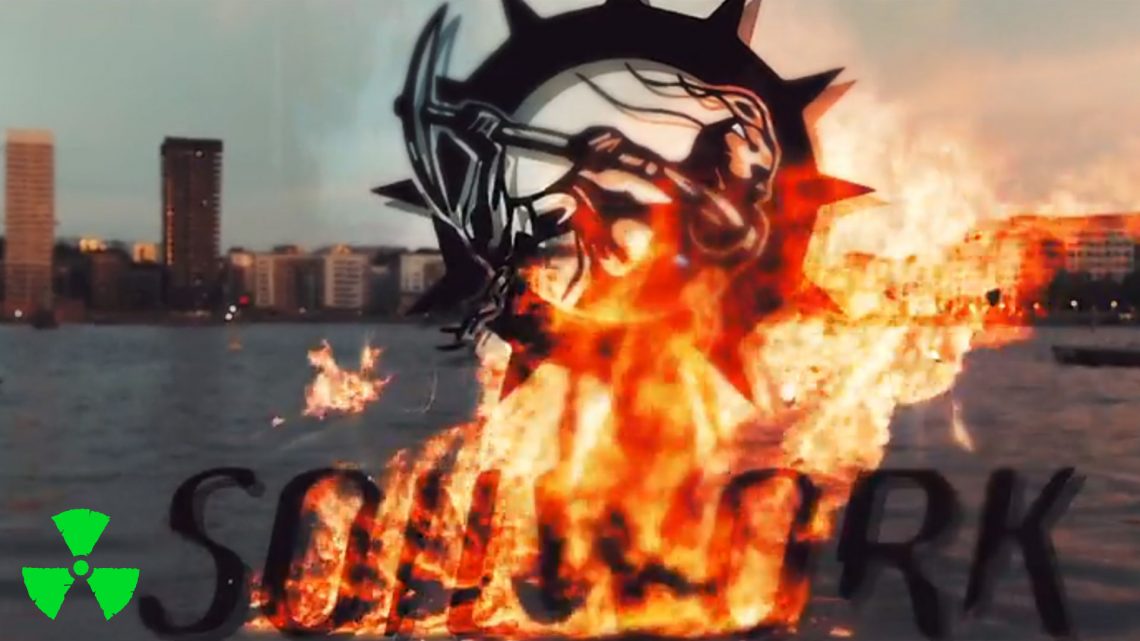 SOILWORK Release feature film for “A Whisp Of The Atlantic” on Wednesday, February, 3rd

Last December, 4th, Swedish melodic death metal legends SOILWORK shook the metal world to its foundations when the band released their new EP “A Whisp Of The Atlantic” – featuring the most daring and virtuous song by the band to date, the seventeen-minute-title track that showcases all facets of their skill and ingenuity.
Today, SOILWORK announce the release of an epic feature film that presents “A Whisp Of The Atlantic” in its entirety by linking the whole storyline with new segments of music and brand new footage.

The almost immediately sold-out physical edition of “A Whisp Of The Atlantic” is now back in stock as “Mid Blue” Vinyl [limited to 600 units]. Get you copy here:
http://nblast.de/Soilwork-WhispAtlantic

SOILWORK‘s musical and their philosophical approach on the new EP does not only close the circle of the ‘The Feverish Trinity’ but also invites the listener to dive deep into the most primal element: Water.
Starting with ‘Feverish’ and ending with ‘A Whisp Of The Atlantic’, the whole EP is a journey from the rage of individuals to the search for something that replaces religion. “From the desire of Feverish, the urge of Desperado, the determinism of Death Diviner, the insights and questions of The Nothingness and the Devil and the acceptance and spiritual searching of A Whisp of the Atlantic. The whole song and video sequence is like a slightly different take on Maslow’s Hierarchy of Needs. It’s all about realising that we’re all stuck on this rock and that we need to find something more inclusive than religion to get through this together. Because in the end, we’re all outsiders, genetically hunter-gatherers trying to fit in in a world that we created but at the same time wasn’t really made for us”, David Andersson sums up. “The overarching theme is liberation from the extremely low level of the social and cultural debate these days, and it starts with the fundamentals and ends with the phenomenological. From liberation into ascension.” 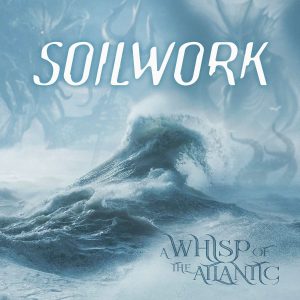 The tracklist reads as follows:
1. A Whisp Of The Atlantic
2. Feverish
3. Desperado
4. Death Diviner
5. The Nothingness And The Devil