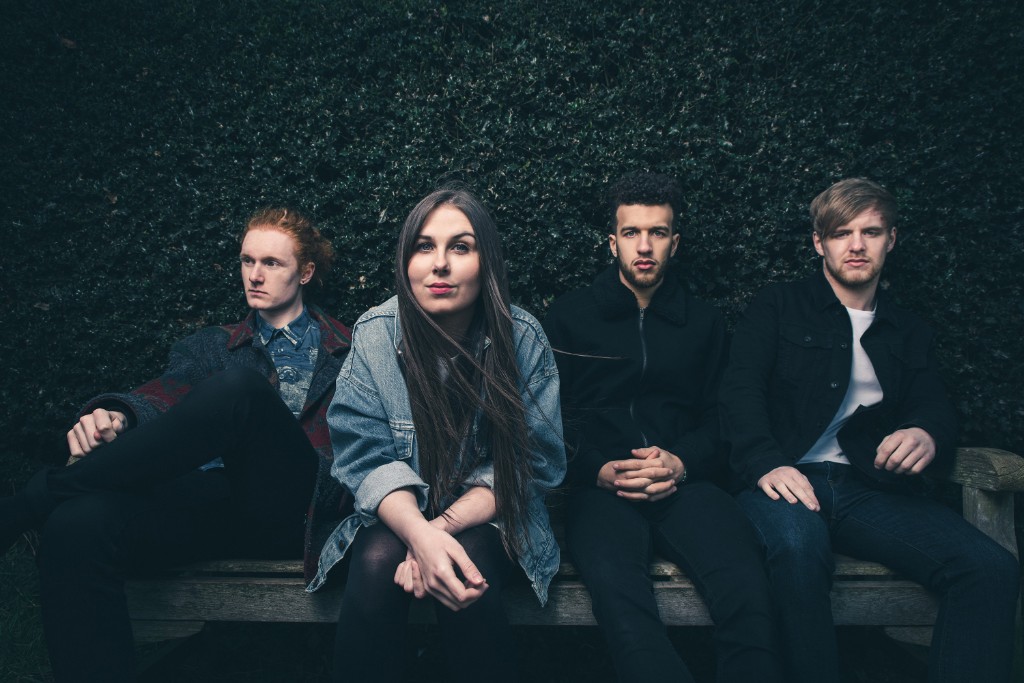 Alternative rock quartet IN THE CARDS have now released their brand new EP ‘Eyes Beyond Reflection’. The band exclusively streamed the EP 24 hours before its release, with Distorted Sound Magazine.

Single release ‘The Only Thing’ has had features with Punktastic and Already Heard, and aired on BBC Radio. The band are looking forward to performing their new tracks at their forthcoming shows.

“People often ask us who we think we sound like but we find it tough to narrow it down because we believe that we have a very unique sound. Our sound and style is the result of our mix of individual tastes in music, which collectively produced this In The Cards record. We encourage people to take a listen and see what they think!” 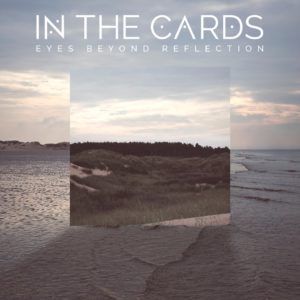 ‘Eyes Beyond Reflection’ is out now.
iTunes | Spotify

CategoryNews
Tagsalternative Inside The Cards rock