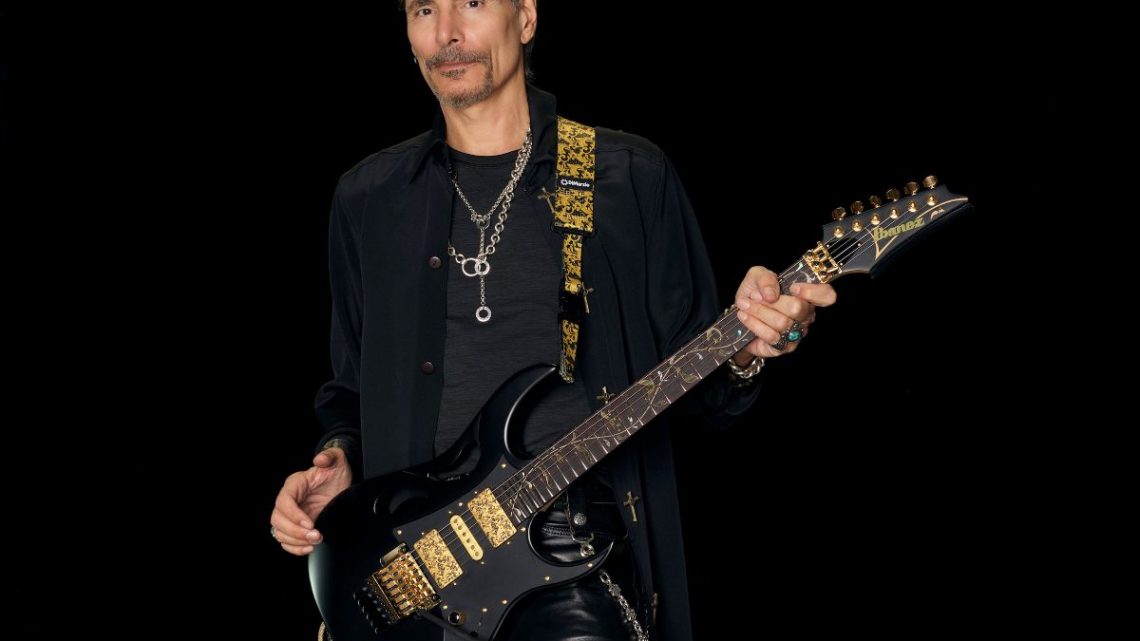 Steve Vai will be coming to the UK and Ireland for a series of shows in June and will call through Glasgow, Manchester, London, Bristol, Dublin and Belfast. Tickets are available at www.Vai.com. He has also revealed the Official Video for “Teeth of the Hydra” which you can watch Here.

The Inviolate World Tour will commence with a European leg of appearances beginning in Glasgow on 4 June, 2022. The itinerary will stretch in to mid-July, staging performances in the U.K., Ireland, France, Norway, Sweden, Denmark, Germany, Austria, Italy, Switzerland, The Netherlands, Belgium, and Spain. Steve Vai’s North American performances supporting the new album will start on September 28 at The Magnolia in El Cajon, CA. The final show is planned for his hometown of Los Angeles, at the Theatre at Ace Hotel on December 3.  For tickets and a variety of EVO Experience VIP bundles available visit https://www.vai.com.

Vai will be joined by his long-tenured ensemble members Dave Weiner (guitar / keys), Philip Bynoe (bass), and Jeremy Colson (drums).  Vai shares, “It’s amazing to realize that after three years of not performing our show on a stage, that it’s now on the horizon, and will start to unfold in Europe this summer.  I can feel the road now and the enthusiastic audiences that we will be connecting with.”
Vai shares, “The idea for this guitar and track came to me roughly seven years ago.  I envisioned composing and performing a piece of music on a multi-neck instrument where all of the sound emanated from that one creation with the exception of some keyboards and drums.  I sent my ideas to Ibanez, and their builders delivered this astonishing wooden creature.  I was stunned.  It was awesome.  When I first laid eyes on it, I named it the Hydra, and instantly knew the name of the song would be ‘Teeth of the Hydra.’  A Hydra is a dragon-like creature from Greek mythology possessing various heads.  For every head chopped off, two would grow in its place.  I then set out to write a piece of music that utilized all the features of the Hydra, but could also stand on its own as an enjoyable composition with a sultry melody and heavy dynamics.”

He continues, “When I finally sat with the Hydra and started to contemplate writing this piece and how I was to navigate the instrument in a seamless way, for a moment it seemed impossible.  I just started slowly, and it all began to unfold very naturally.  Things that can seem impossible don’t seem so impossible once you just start doing them.  Every new discovery and accomplishment were treated as a joyous victory, even if it only involved figuring out one bar of music.  The overall inner vision was the guide through the process, but with every accomplishment, the process became more and more addictive.  I became immersed in the splendors of the Hydra.  It was a meditative experience, and on the day that it all finally clicked, performing the song felt like stillness in motion—that’s when the performance becomes virtually effortless, and the freedom of present-moment expression has you feeling as if your feet are about a foot off the ground.  The exhilaration can be overwhelming at times.  I’m very happy with the way the video came out, and having BJ McDonnell as director, along with his amazing crew, was vital. Enjoy!”

The performance clip was directed by BJ McDonnell, and produced by John Heller and Jason Salzman. The Director of Photography was Eric Leach, with art direction by Michael Mesker. Greg Wurth was the Sound Engineer and Assistant Editor. 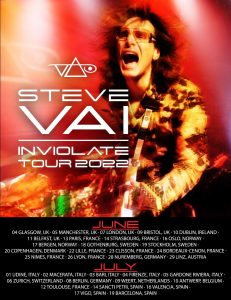