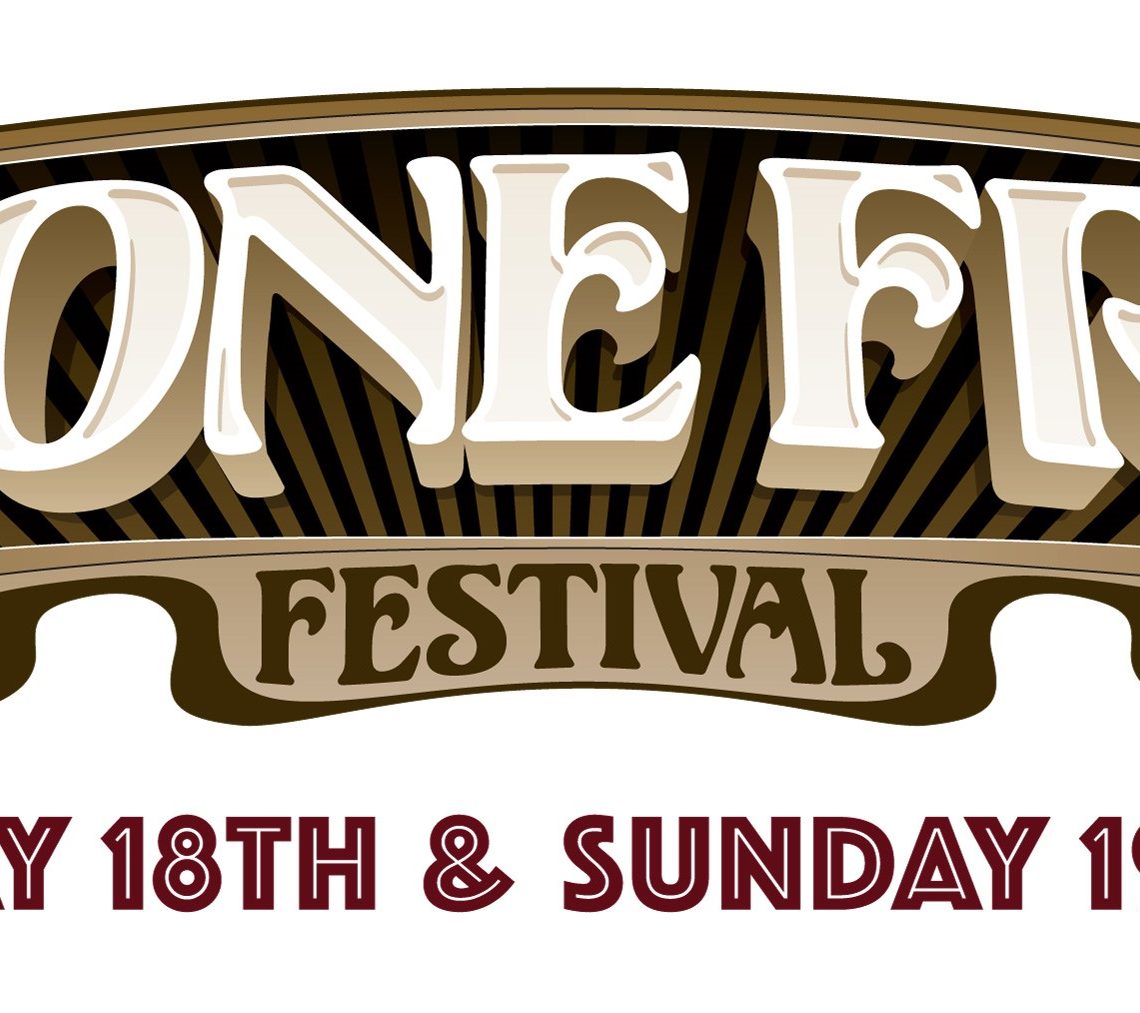 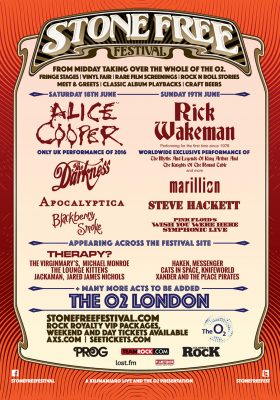 Released just last week by Decca, Wish You Were Here Symphonic is the first orchestral reworking of Pink Floyd’s classic album, celebrating the 40th Anniversary of the original. The performance at The O2 will include the 25-piece London Orion Orchestra who perform on the album, and will be providing the orchestral backing later that evening for Rick Wakeman’s hugely anticipated performance of ‘The Myths And Legends Of King Arthur And The Knights Of The Round Table’. Performing the album in full – along with a selection of Pink Floyd’s greatest hits – the show will feature conductor Peter Scholes and Frank Dunnery on guitar, known for his work with both It Bites and his long-time collaboration with Robert Plant.

Performing both classics and brand new songs from their 14th studio album Disquiet, the bruisingly melodic punk/metal trio will be headlining the Daytime Second Stage within The O2 complex. Typically confrontational, challenging, vengeful and venomous, Disquiet is a visceral and utterly compelling document of a confident band operating at the peak of their powers and makes this a not-to-be missed set

Also appearing that day will be Finnish multi-instrumentalist, former Hanoi Rocks frontman and revered rock ‘n’ roll icon Michael Monroe who will be bringing his eclectic and high-energy stage show to The O2. With a band featuring bassist Sami Yaffa, drummer Karl Rockfist and guitarists Dregen and Steve Conte, it’s no wonder that their kick-ass rock’n’roll evokes the riotous legacy of their previous bands, having performed variously in the New York Dolls, Joan Jett & The Blackhearts, Danzig and The Backyard Babies amongst many others.

Bringing a feminine glamour to proceedings will be stunning soul-rock songstress – and ex-lead singer of the acclaimed rock band Saint Jude – Jackaman, who released her highly acclaimed No Halo EP last year, and British trio The Lounge Kittens, whose harmony-driven, lounge-style versions of rock and metal classics have graced the stages of Sonisphere, Download and Glastonbury as well as providing one of the most talked-about support acts of recent years when they performed with bad boys of metal Steel Panther on their European arena tour.

Sunday 19th June will feature London-based progressive, psychedelic rockers Messenger, who have recently announced their signing to InsideOutMusic. Their labelmates and fellow progressive rock band, Haken, who PROG magazine have described as “One of the brightest young bands in the progressive sphere right now”, are also revealed today as joining the bill.

As previously announced STONE FREE FESTIVAL will be headlined on Saturday 18th June by the legendary master of the macabre ALICE COOPER in a UK exclusive, and on Sunday 19th June by the titan of progressive rock RICK WAKEMAN in a WORLD exclusive performance of his flamboyant, 12-million-selling masterpiece ‘The Myths And Legends Of King Arthur And The Knights Of The Round Table’ for the first time since 1975. The STONE FREE FESTIVAL marks the debut solo performances by both artists at The O2.

Further artists on the main stage include flamboyant rockers The Darkness, prog rock heroes Marillion, guitarist Steve Hackett and Southern rock riffers Blackberry Smoke. A diverse bill of artists from all areas of the classic rock world will also be performing throughout The O2.

Day and Weekend and Rock Royalty tickets for

3 DOORS DOWN ANNOUNCE PLANS TO TOUR