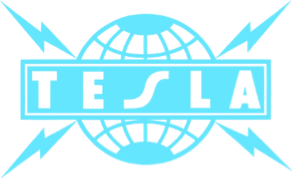 London – January 18, 2019– The legendary American rock band TESLA will release their new studio album, SHOCK, worldwide on 8 March via UMC. The album is available now for preorder in CD, digital, black vinyl, and limited edition translucent blue vinyl formats; its electrifying lead single, “Shock,” is available now for streaming and for immediate download with album preorder. Produced and co-written by Phil Collen (Def Leppard), SHOCKis TESLA’s eighth studio album. TESLA is actively touring across North America, Europe, and elsewhere around the globe throughout 2019, including a performance at the UK iconic Download Festival. 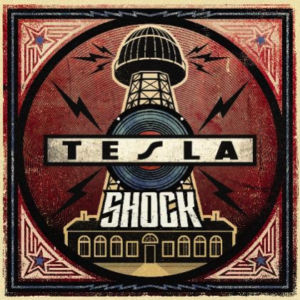