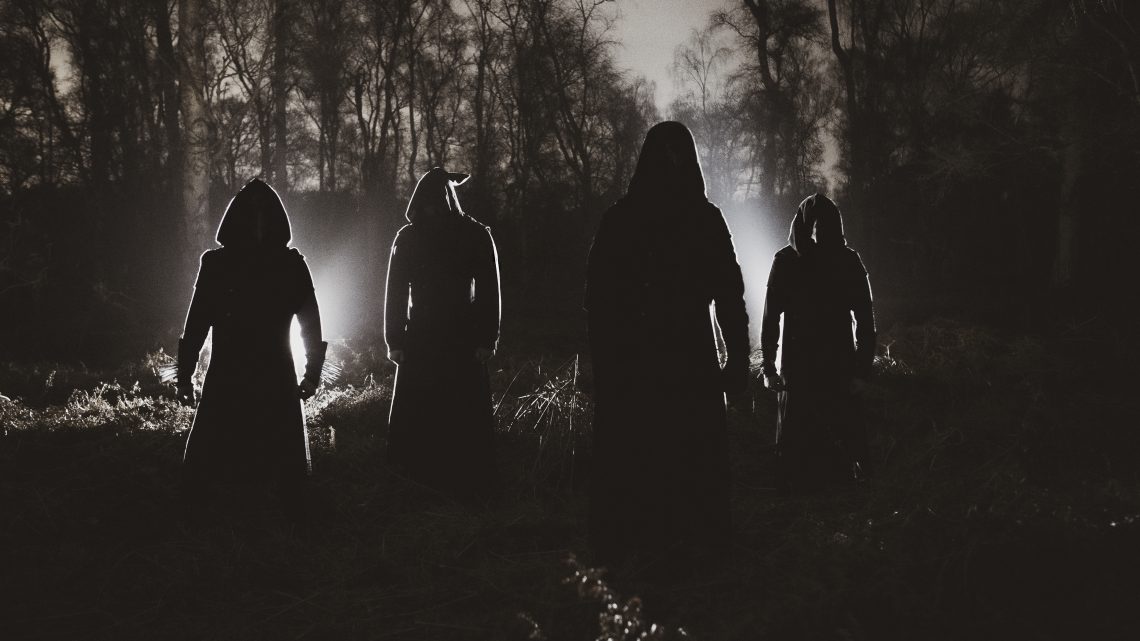 14th August 2020 0 By John Deaux
‘Befallen Order is punk as fuck, a raging, aggressive fuelled maelstrom that demands your attention from the strike of its first chord. A track that successfully fuses the savageness of The Infernal Sea with their Black ‘n’ Roll bravado”’ – The Infernal Sea

The Infernal Sea draw influences from the founding fathers of Black Metal while firmly imprinting their own unique plague-ridden UKBM stamp. With British Bravado they inject their Black ‘n’ Roll groove into their savage riffage to create something truly diabolical.

New album ‘Negotium Crucis’ released September 18th 2020 (Apocalyptic Witchcraft) expands on the bands previously established concept of medieval brutally as presented on 2016’s ‘The Great Mortality’, which focused on the black death that swept across the UK and Europe from 1348 and the horrors that man inflicted upon one another as a result.
The band comment, ‘It is with great honour that we continue to forge our alliance with Apocalyptic Witchcraft, having worked with them closely over the past few years, we are keen to strengthen our working relationship, they understand what fuels The Infernal Sea, allowing us the creative freedom we require to push the boundaries of our compositions. After a decade of aggression we welcome the next chapter in our blackened career.’
Lyrically returning to the Middle Ages to explore the dark nature of the Knights Templar and their Holy Crusades. The album aggressively forewarns of tales of depravity, corruption, deceit, genocide and re-affirms the sadistic nature of mankind.
An experimental album that bridges the gap between ‘The Great Mortality’ and ‘Agents of Satan’ EP. It showcases the progression and maturity of The Infernal Sea. This album is RAW, not only sonically but also in its production values. It captures the ‘Black ‘N’ Roll’ element that the band inject into their compositions, it is savage yet melodic and sounds undeniably like The Infernal Sea.
Pre-order ‘Negotium Crucis’ now – https://orcd.co/negotiumcrucis
‘Unholy fuck! The new The Infernal Sea song “Negotium Crucis” fucking RIPS!!! I love rocking Black Metal like this because it makes my blood boil in a good way!’ – CVLT Nation
”The song’s raw thrust nails the sneering defiance that announced the genre when Venom first stormed stages.’ – Decibel Magazine