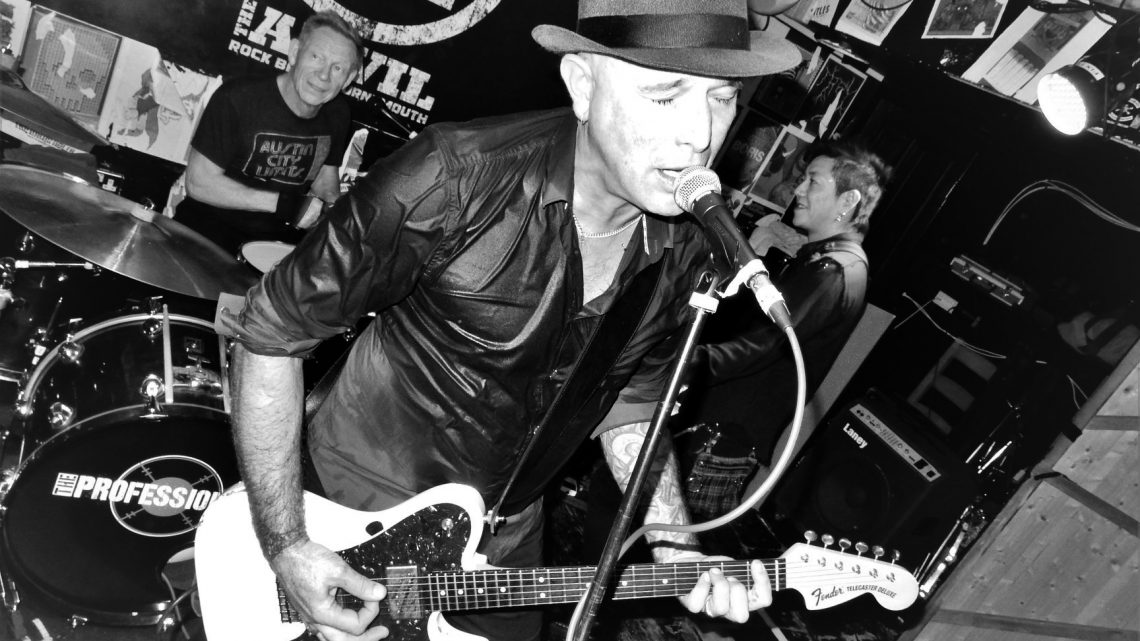 19th July 2021 0 By John Deaux
The Professionals are delighted to announce The Pretty Vaccinated August tour, their first UK shows since playing with Billy Idol three years ago.
The 5 shows include The Stone Valley Festival on 28th August, plus 4 intimate headline shows starting in St Albans at The Horn on 25th and finishing the Boiler Room in Guilford on 29th August.
“Getting out to there to play and see you lovely people has seemed like an unrealistic fantasy for too long.
Our fingers are crossed for our album launch tour this October.
Please don’t let it go tits up again!
So, in the meantime, our marvellous agent has managed to grab us a string of gigs around a festival show on the Saturday.
Yes, they’re not our usual haunts, we had to avoid October locations, but we truly can’t wait to make some noise and get amongst the people.
We’ve been working on the new album. That’s kept us sane through mad times. You’ll get to hear it in October. Before then though, let’s get together to blow away the cobwebs of covid.”
– The Professionals July 2021
Tickets available on their website  theprofessionalsband.com/shows
Following 2017’s critically acclaimed album ‘What in the World’, The Professionals will be releasing their third album SNAFU later this year
Formed from the ashes of the Sex Pistols by Paul Cook and Steve Jones, The Professionals are more vital than ever and a formidable live force that needs to be experienced. 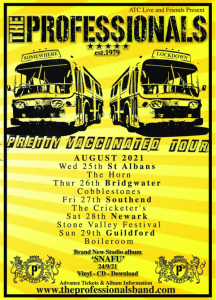 MORDRED reveal their video for new single ‘All Eyes On The Prize’, out now on M-Theory Audio, new album ‘The Dark Parade’ out 23rd July.