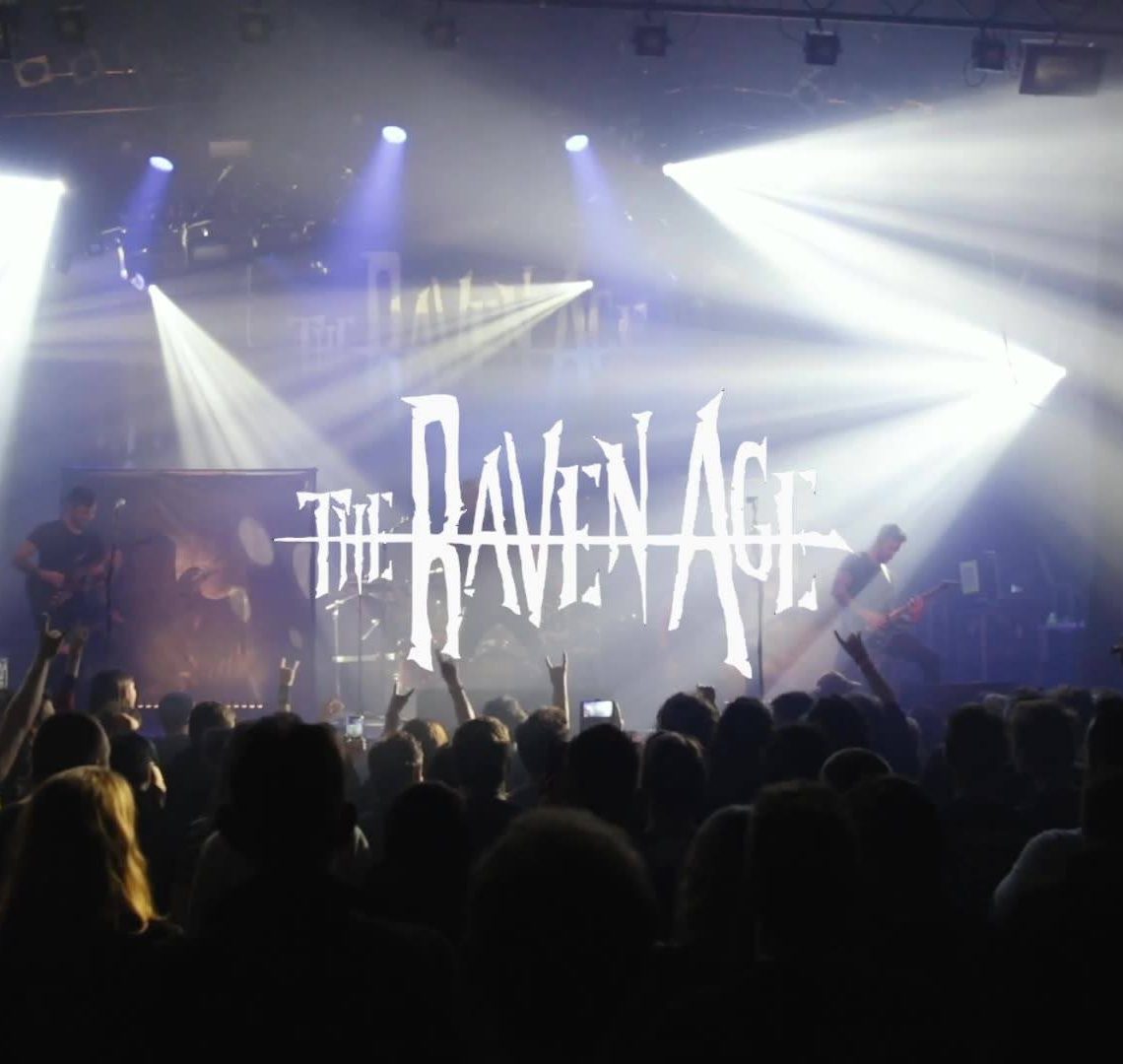 The Raven Age has been pulling up trees since their inception in 2009; founded by George Harris and Dan Wright, they have toured extensively with their EP The Raven Age, adding in new material where possible before they released Darkness Will Rise in 2017. However, with the announcement of charismatic frontman Michael Burrough and guitarist Dan Wright leaving the band in 2017, so soon after the release of their debut album Darkness Will Rise and debut headline tour, things looked rocky for the Brits. Fear not, for The Raven Age was made of stout stuff and with patience and perseverance they found their men in two waves. In 2017, new guitarist Tony Maue and in 2018, they found their new front man in Matt James. A year has passed since the band has filled in the shoes that had been left vacant, we have a new album in Conspiracy, released through Corvid Records. So let’s see what The Raven Age has in store for us with their new boys and their Groove Metal style.

So, let’s consider the differences between the singers before delving deeper; like it or not this is an inevitable comparison due to the vocal aspect of songs have a significant effect on how hey are perceived. What Matt James has over Michael is his range; Matt’s overall vocal outage is more husky, it’s still clean but the melodies Matt can pull off really brings a different element to the album and the overall direction the band is looking to take. This seems to make a lot of sense, as the tracks from Conspiracy seem to need that melodic and harmonious voice, rather that the sharp bite that Michael provided with the EP and Darkness will Rise. The album gives us some surprises in its overall sound; gone is the raw aspect to the guitar riffs and the thundering chords that made their previous work so infectious, in comes the powerful harmonies and heavy riffs that have a more seamless interaction with the rest of the sound. There is more emphasis on the chorus melodies and with Matt’s incredible range, is addictive and it demands that you sing along to them. The lyrics are still deep and dark but has a more hopeful tinge and that is thanks to the miniscule details of the chords and lines from George and Tony; the guitar work is both smooth and brutal at times, mixed with the bass of Matt Cox and the skins of the charismatic Jai Patel helps perform a more seamless transition of sound with all the instruments.

There are soft moments throughout, including the extended intro of ‘Bloom of the Poisoned Seed’ and plays a huge part of ‘Stigmata’; this appears to be key aspect to the sound and this as shown in their previous album. It’s almost a signature aspect of The Raven Age’s sound and style and it most certainly carries in Conspiracy. This new direction in sound whilst still keeping hold of their roots is what makes this an intriguing album, especially with the changes that have been thrust upon them; songs like ‘Surrogate’ and ‘Fluer De Lis’ have a strong influence of the modern sound the metal and roc scene is progressing down, a sound that can e head in many new bands like Bad Wolves and From Ashes to New, whereas ‘Betrayal of the Mind’, ‘Scimitar’ and ‘Seventh Heaven’ reminds you of Tremonti and Demon Hunter and even Bring Me the Horizon’s latest material. This seems to be the shape of things to come from the scene and although it’s not ideal that bands are all following the same sound, it does give us an insight into how tastes have changed over the years.

Overall the changes are well constructed and work really well with the new vocal transition of Matt James; the overall new sound, however, is far too similar to a lot of the bands out there and as a result, the competition in the saturated sub-genre of Melodic Metalcore is so immense, The Raven Age could be swallowed up by it and get lost in the quagmire. This would be a tragedy if it does happen but hopefully with the pedigree of George Harris at their helm, they should come out on top and compete with the best the genre has to offer. 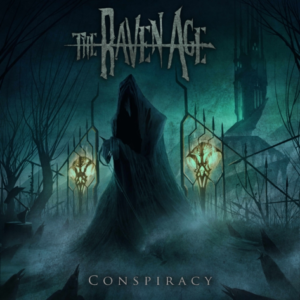 1. Bloom of the Poisoned Seed
2. Betrayal of the Mind
3. Fluer De Lis
4. The Day the World Stood Still
5. Stigmata
6. Surrogate
7. Seventh Heaven
8. Forgotten World
9. The Face that Launched a Thousand Ships
10. Tomb of the Unknown Soldier
11. Scimitar
12. Grave of Fireflies

Check out The Raven Ageon Facebook. You can pre-order Conspiracy here.