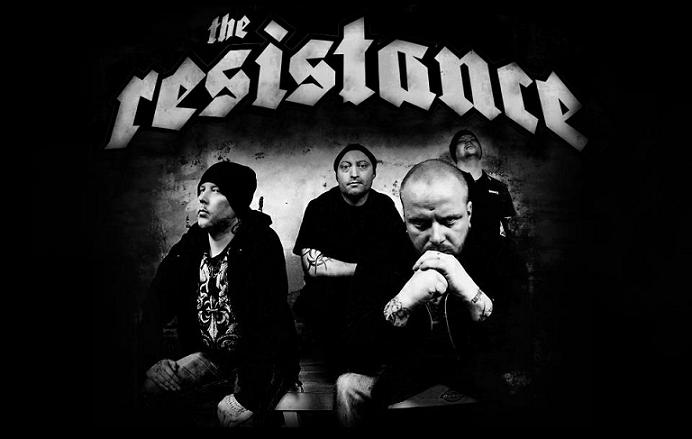 The Swedish “all-star” death metal band The Resistance returns to the scene with a big, explosive and above all loud bang! With their last studio album “Scars” (2013), the musicians made clear that they take no prisoners. The brand new mini-album “Torture Tactics” is following up on its predecessor and takes the uncompromising tunes to the next level.

“Torture Tactics” is going to be released on February 27th, 2015 on earMUSIC. 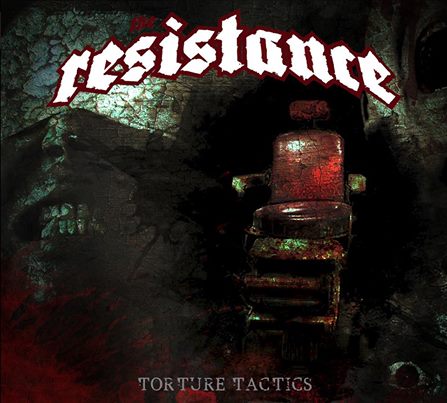 “Torture Tactics” is 30 minutes of a good old slap in the face. It jumps at you with its pure aggression, speedy and heavy guitars, the obvious heavy distortion and the extreme beats. Topped with the distinctive angry growling vocals of Marco Aro – who is literally screaming his lungs out – the brand new six songs are a boisterous statement.

The Resistance’s impressive line-up is as heavy as the sound of their musical adventure.

The four Swedish musicians carry a great legacy in the long Scandinavian extreme metal tradition. In Flame’s founding member (and main songwriter until his departure in 2010) Jesper Strömblad is one of the “columns” of the huge Resistance sound. Glenn Ljungström (ex-In Flames), vocalist Marco Aro (The Haunted, ex-Face Down), drummer Chris Barkensjö (ex-Kaamos, ex-Grave) and the new addition Rob Hakemo (ex-M.A.N.) on bass complete The Resistance’s high calibre line-up.

The Resistance is currently in the studio working on their full-length sophomore album to be released in April/May 2015.

Be prepared for the violence coming at you.