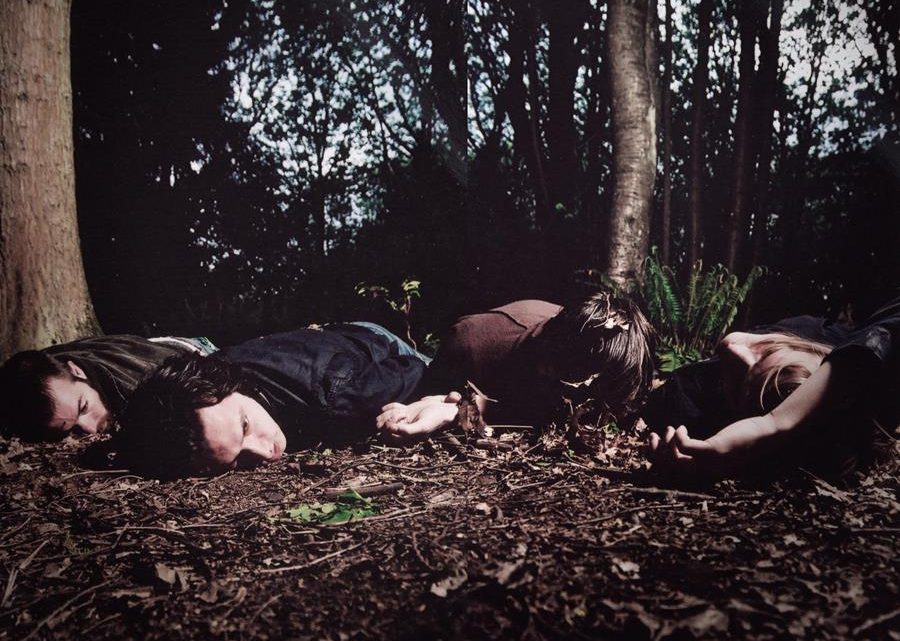 As they prepare for the release of their career-spanning, double LP release Duct Tape & Shivering Crows on April 15th, legendary post-hardcore group These Arms Are Snakes reveal a music video for “Riding the Grape Dragon (Demo)” and announce shows in Denver, Chicago, Brooklyn, Oakland and Los Angeles this summer (details below).

Originally appearing on the These Arms Are Snakes demo in 2003, “Riding the Grape Dragon (Demo)” resurfaces today alongside an extraordinary new music video directed by Documavision. Of the single, TAAS bassist/multi-instrumentalist Brian Cook comments, “We recorded our first four songs with Ben Verellen in his basement studio in the Hilltop neighborhood of Tacoma, WA sometime in late 2002 / early 2003. I remember very little of the session other than sleeping beneath the mixing console after a late night of drinking. The four songs were burned onto CD and mailed to every record label we liked. ‘Riding the Grape Dragon’ was the first song our unexpecting recipients would hear, and it was apparently a strong enough song for people to listen to the entire CD and respond to our unsolicited demos. We got a phone call from Jade Tree just a few days after we dropped our demo in the mail… which was surprising given that we’d forgotten to include any contact info in the package. Fortunately, there were enough mutual friends between us and the label that they were able to track us down, and later in the year we’d re-record the four demo songs plus ‘Drinking From The Necks Of The Ones You Love’ for the This Is Meant To Hurt You EP.”

Taken as an overview of These Arms Are Snakes’ career, Duct Tape & Shivering Crows is an exhilarating study of the band’s sonic evolution, varied musical approaches, and consistent quality. Taken without the historical context or typical considerations for a compilation album, it’s still a cohesive and enthralling record with an arc that takes you from the razor-sharp refinement of their final years through the adrenalized prog-punk explorations of their mid-career work and ultimately ramps up to the narcotic frenzy of their earliest material. If you were a These Arms Are Snakes fan back in the day, this is a crucial addition to your library. And even if you were a dilettante or a naysayer, this collection serves as an exciting recontextualization of a band that was often misunderstood and misrepresented by the media. Suicide Squeeze Records is proud to release Duct Tape & Shivering Crows to the world on April 15, 2022 on CD, cassette, digital formats, and 2xLP. 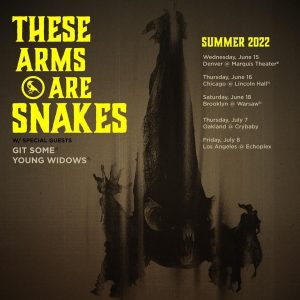 See These Arms Are Snakes live this summer; tickets go on sale on April 1st: 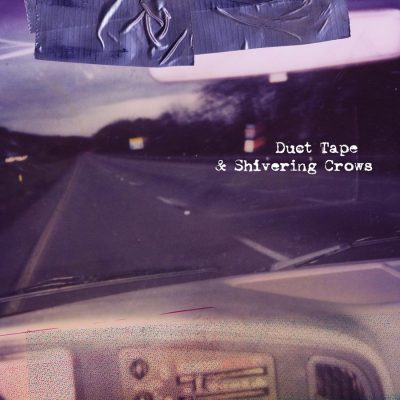 FOR MORE INFORMATION ON THESE ARMS ARE SNAKES, VISIT:

CategoryNews
TagsDemos Rage Against The Machine rarities These Arms Are Snakes