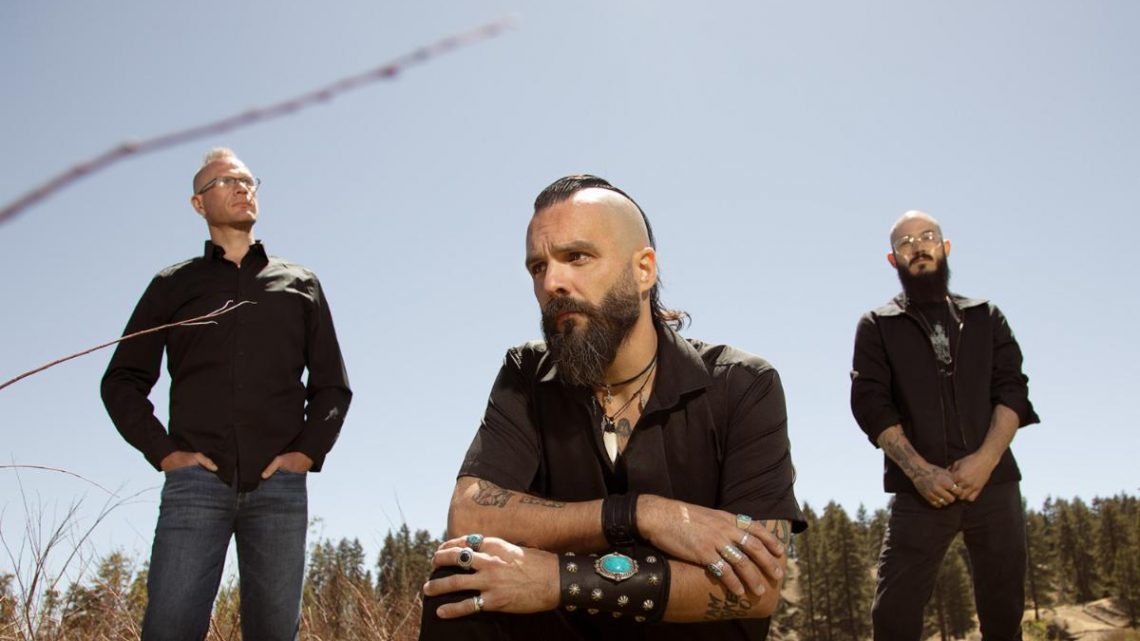 2nd September 2021 0 By John Deaux
TIMES OF GRACE, featuring Adam Dutkiewicz and Jesse Leach of Killswitch Engage, released their long-awaited second album Songs of Loss and Separation earlier this summer. Now, the band have shared the video for “Far From Heavenless”.
The video was shot by Nick Hipa at 29 Palms, which is just outside of Joshua Tree in Southern California.
“I really enjoyed creating this song,” Dutkiewicz says. “It addresses losing faith in something — whether it be organised religion, a person, or even society itself. Judgement is an alienating thing.” He continues, “The video was a lot of fun to make…many thanks to Nick Hipa for coming up with the vision and dedication to get it done.”
“This song is a deep cut for me,” says Leach. “It reveals the dark undercurrent of the corruption and hypocrisy that can be found in some organised religion. It’s about the backlash, criticism, and casting out of those who question and seek more than what is given and spoon-fed. On one side of the message is love and acceptance; on the other is condemnation and alienation. It is one in a series of songs written about an undying thirst and desire for a deeper truth. There is beauty to religion and ritual. But there are some who use this deep conviction for personal gain, manipulation, and even evil.”
Songs of Loss and Separation is out now via the band’s own imprint label, Wicked Good Records, distributed by ADA Worldwide. 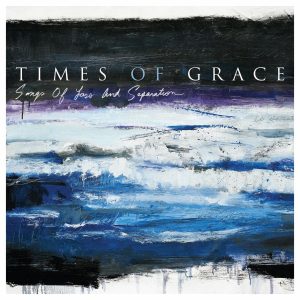 ‘SONGS OF LOSS AND SEPARATION’ TRACK LISTING:
ABOUT TIMES OF GRACE:
The band’s debut album ‘The Hymn Of A Broken Man’ arrived in 2011, nearly a decade after Leach’s exit from Killswitch Engage, the pivotal New Wave of American Heavy Metal band the duo co-founded with friends in 1999. The first music from Times Of Grace materialized during Dutkiewicz’s arduous recovery from near-crippling back surgery. A collection of songs the multi-instrumentalist and producer knew would suit his once and future bandmate. The first album earned acclaim from BBC Music, The Aquarian, Rock Sound, Guitarist, Metal Hammer, Kerrang! and many others. It wilfully upended expectations, with flourishes of shoegaze and ambiance in its songs.
Now, 10 years after Times Of Grace first surfaced, the eagerly awaited follow-up arrives. Comfortably stretched beyond the parameters of what came before, without sacrificing an ounce of integrity, Times Of Grace weave between pensive, heavy, mid-tempo rock, riffs, and atmosphere. The pair’s vocal interplay makes for a rich, dense, and enthralling concoction, powering through various trips through dark nights of the soul and mind-expanding excursions into the wild. ‘Songs of Loss and Separation’ benefits from the powerhouse performance of ex-Envy On The Coast drummer Dan Gluszak, who toured behind the first album and is now an official member of the band.
The sprawling second album from Times Of Grace, with a stunning album cover painted by John McCormack and album art layout by Tom Bejgrowicz, channels a dissonant, menacing, and unrelenting depression. Haunting romanticism and deep spiritual yearning collide in beautiful melancholy. It’s a diverse but singular statement, like the most beloved work of classic bands. ‘Songs Of Loss And Separation’, insistent in its bluesiness, bleeds distortion and emotion.
For more info visit: