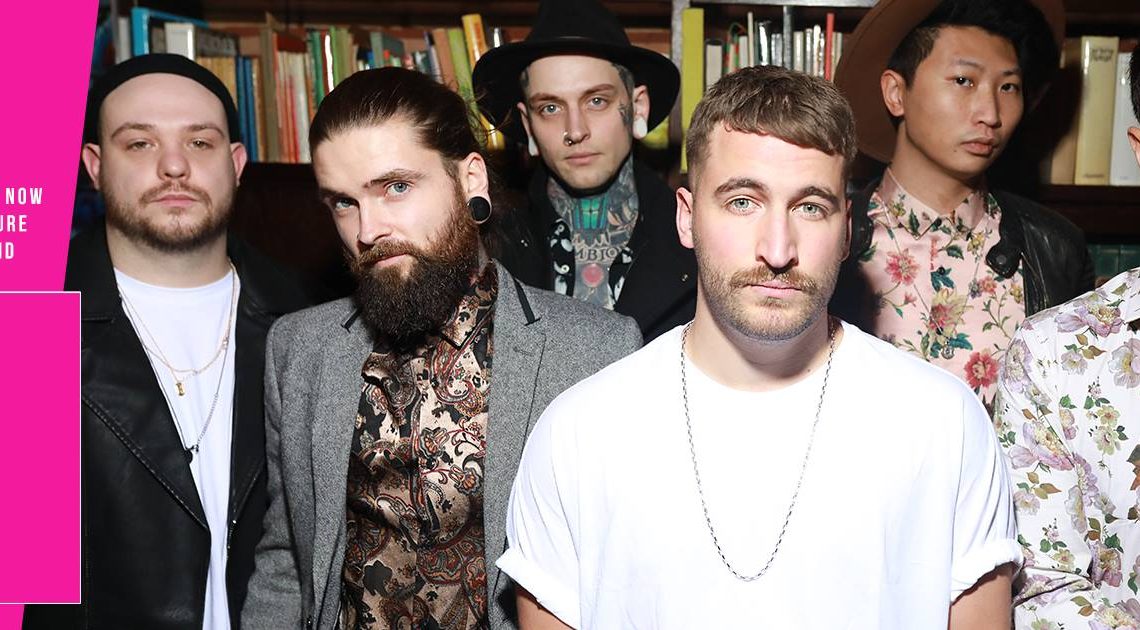 Never one to let labels stop me exploring the world of metal, and considering I have a soft sot for the Metalcore genre, I thought it prudent to increase my listening pleasure and give To the Rats and Wolves third instalment, Cheap Love a good go. Created at the back end of 2012 from the demise of Deathcore band Beast War Returns, the German outfit took their Metalcore sound and brought it to a new level, blending in Dance music to create a Trancecore style, following in the footsteps of Eskimo Callboy and We Butter the Bread with Butter from their native Germany. When you consider the pioneering bands of the genre, Enter Shikari and Attack Attack, and mastered by Crossfaith, they have a lot to live up to. So, let’s delve into the world of Trancecore and see what To the Rats and Wolves bring to the genre.

Straight from the off, it’s clear that as a genre, Trancecore is very diverse, To the Rats and Wolves have a more melodic sound compared to other bands banded with the tag; the opening ‘Cheap Trick’ brings in all the elements you would expect with lots of synthesiser style samples and some blistering screams and growls. Yet this is where the similarities appear to stop, the melodies of the tracks lend more toward the softer aspect of Metalcore than the extreme aspects of Trancecore, although they do have big similarities to their brethren in Eskimo Callboy. However, this is not to say that the genre and sound differentiation is misleading; in truth, the Metalcore aspects reminds you of Breathe Atlantis and the latest Bring Me the Horizon album to some degree. The enjoyable gruff screaming vocals that bellow through ‘Therapy’, ‘Never Stop’, ‘B.I.C’ and ‘Cheap Love’ takes you back to the original formation of the Metalcore genre. Its tracks like this that make you realise why the trancecore tag has been looped over their necks, however the rest of the album shows a more mellow style to the album and a push away from the genre.

The catchy melodic vocals of ‘All the Things’, ‘True’, ‘Famous’, ‘Cure’ and ‘Down’ really make the tracks stand out from the pack, yes they are more ballad in style and softer than the usual Metalcore crowd but this more modern form of the genre is damned infectious with the tracks really hooking you in, with the sweet riffs and vocal blends. This is not an easy thing to do either, there is an art to the format and it is clear that To the Rats and Wolves have truly mastered it. Its addictive and just keeps you bouncing and wanting to stick the songs on repeat.

To the Rats and Wolves have produced an absolute stonker of an album here and label Arising Empire should be proud of what this album has on offer. It can bridge Pop and Dance music with Metal music with ease, which is something that is needed, regardless of what some say in the community. Yes, it borders the pop side with songs like ‘Down’ and ‘Famous’ however they also introduce the harsher aspects of metal with some heavier riffs and deep gravelly growls. To the Rats and Wolves should be proud of what they have here, damn proud. 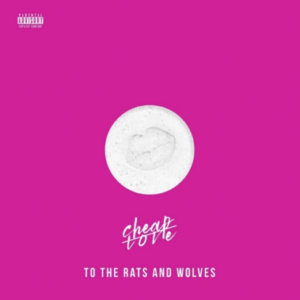 6. Look What You made Us Do

Check out To the Rats and Wolveson Facebook. You can purchase Cheap Love here.