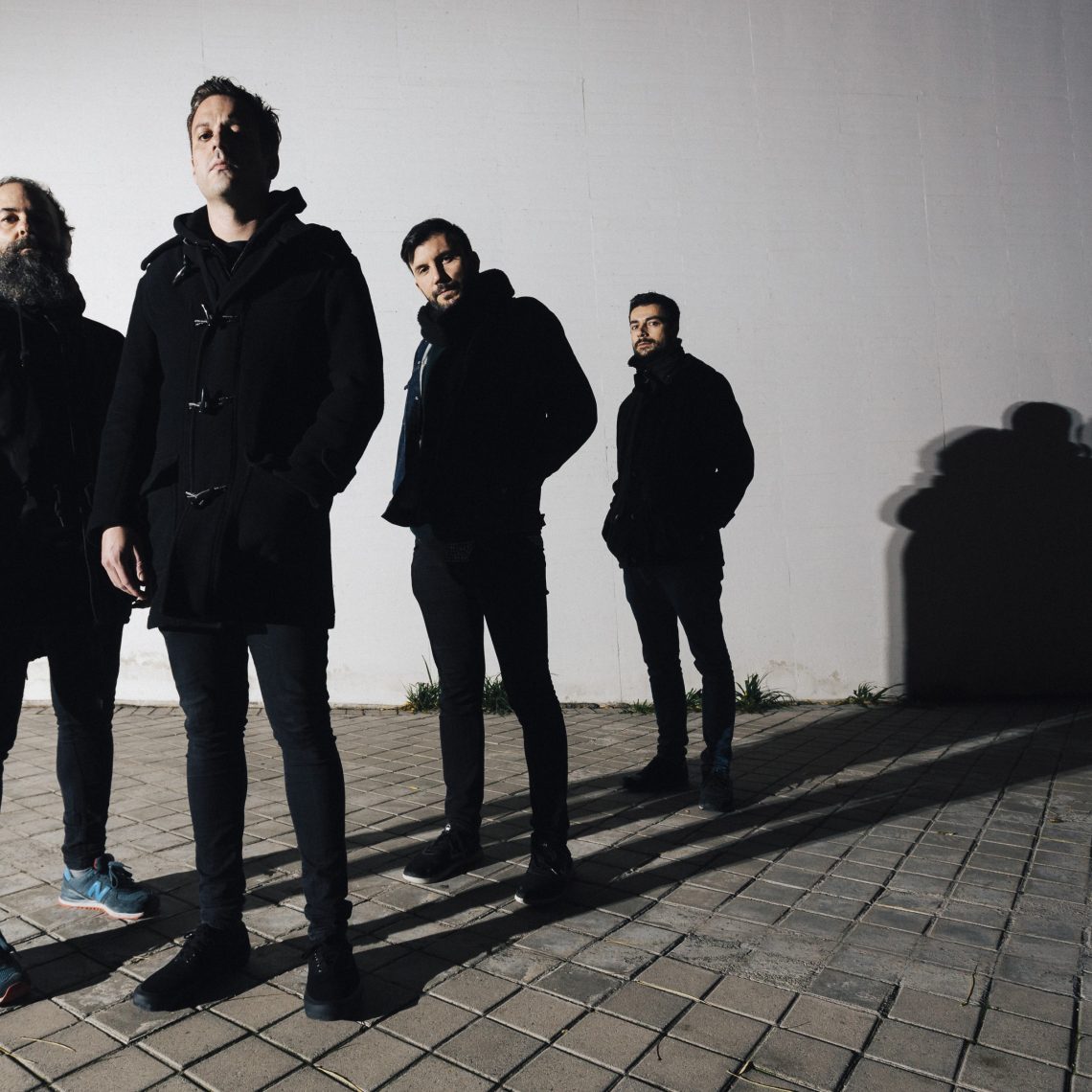 TOUNDRA, the instrumental rock band from Madrid, Spain, are back. Two years after recording their last release, their own soundtrack for the iconic “Das Cabinet Des Dr Caligari”, the  post-rockers are already working on their next album.

The new album, at this time untitled, will be the band’s eighth since its formation in 2007 (including the side project, Exquirla). TOUNDRA has enlisted trusted producer Santi García to helm the recording at Cal Pau Recordings and Ultramarinos Costa Brava studios, both in Catalonia, along with the also loyal Víctor García in charge of mastering.

TOUNDRA began writing during the days of stricter confinement in March 2020. After the cancellation of their European Tour, Macón, Álex, Alberto and Esteban decided to start recording demos at home and sent each other hundreds of recordings. The result is seven new songs that will be released in early 2022 by InsideOutMusic.

The new album will be made up of two different parts. Side A will consist of a single 22-minute song, divided into three parts, proving TOUNDRA’s constant need to challenge themselves in new ways. Meanwhile, side B contains four tracks, with the more familiar TOUNDRA style.

As the band has stated: “We are very excited about what we are getting out of this recording process. Making our eighth recording after fourteen years creating together has been a challenge. In the middle of the process, we found ourselves again with an inspiration that made us create in a more diverse way and traveling new paths. Something that from our beginnings has been the true motivation and sense of being in TOUNDRA. We are looking forward to hearing the result.”

This is a new step for a band that continues to show the same passion and desire with which it  formed fourteen years ago.

New live dates for TOUNDRA will be announced shortly.