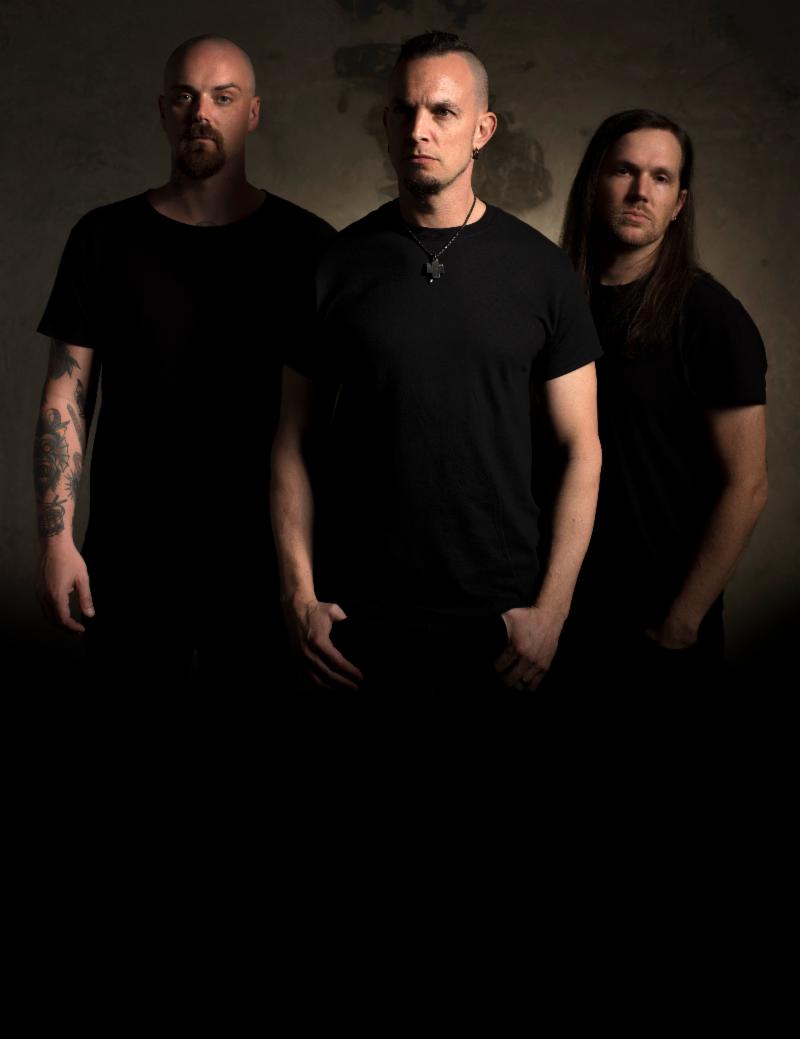 Clocking in at 6:19, “A Dying Machine” is the first new music from the band since 2016’s critically acclaimed album Dust. The album, A Dying Machine, is available for pre-order at http://smarturl.it/ADyingMachine in various physical configurations as well as digitally. Fans that pre-order the album digitally will receive an instant download of “A Dying Machine” as well as 3 future tracks that will be released before the June 8th street date.

A Dying Machine is the first concept album of Tremonti’s career. The music is inspired by a story that came to Mark while on the last Alter Bridge tour. During that time, the epic title track “A Dying Machine” was born. The story, which is being turned into a full-length work of fiction authored by Mark Tremonti and John Shirley, takes place at the turn of the next century where humans and fabricated beings called “vessels” are trying to co-exist. Tremonti and Shirley are working on finishing the novel to release alongside the record. 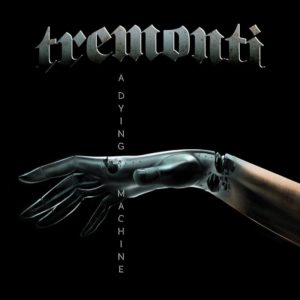 The track listing for A Dying Machine is:

Tremonti will be hitting the road in support of A Dying Machine. Following US dates in May, the band heads to Europe mid-June for seven weeks of touring that includes dates as direct support for Iron Maiden alongside headline shows and European festivals. Full tour info and ticket links can be found at www.marktremonti.com.

After two decades at the forefront of all things guitar, a GRAMMY® Award win, 40 million-plus units sold between Alter Bridge, Creed, and his eponymous Tremonti, and countless other accolades, Mark Tremonti once again summited an uncharted creative peak in 2018. For the very first time, the guitarist and singer crafted an immersive concept and accompanying novel for Tremonti’s fourth full-length album and first for Napalm Records, A Dying Machine. Since emerging in 2012, he and his bandmates—Eric Friedman [guitar, bass] and Garrett Whitlock [drums]—have built the foundation for such an ambitious statement. Their full-length debut All I Was bowed in the Top 5 of the Billboard Top Hard Rock Albums Chart and Top 30 of the Top 200. The 2015 follow-up Cauterize hit the #1 spot on the Top Rock Albums chart on iTunes when it was released. 2015 saw the frontman take home “Best Guitarist” at the Loudwire Music Awards just a year removed from his 2014 “Riff Lord” win at the Metal Hammer Golden Gods. In between sold out headline gigs and festival appearances across the globe, 2016’s Dust maintained that momentum. With A Dying Machine, Tremonti reaches new heights like never before.