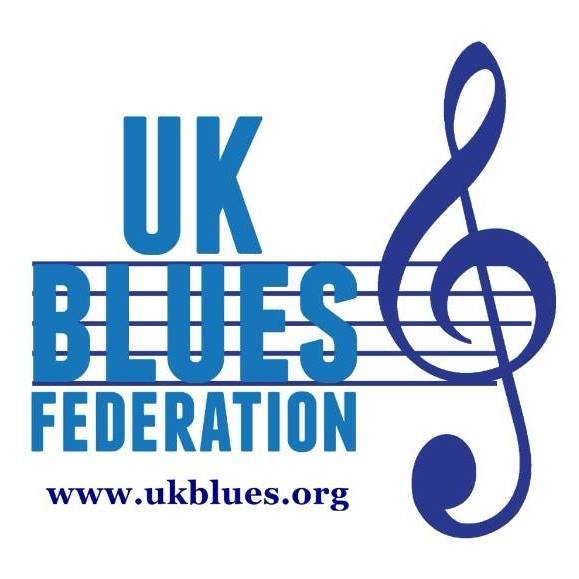 The UKBlues Federation is a pan-UK Federation that was established in 2015 with the aim of promoting and supporting Blues both in and from the United Kingdom in all its forms and styles.

Previous Challenges were held in Sutton, Bilston and Liverpool and all saw Blues being celebrated and played to the highest standard. The musicians who went on from the UKBlues Challenge, represented the whole of the UK and flew the flag for every blues artist working across the U.K.

Red Butler played in Europe in 2015 and their music was well received, raising the band’s profile across the continent. The bar was raised when four bands competed at the Robin 2, three of which saw women taking the lead.  Dove & Boweevil, Rebecca Downes, the Kaz Hawkins Band and Willie and The Bandits delighted the crowd and left the panel of judges with a very difficult decision. Ultimately Kaz Hawkins won the day.

Kaz and her band went on to be the first UK band to represent the nation at the International Blues Challenge in Memphis where they reached the semi-finals and won many fans as well as drawing attention to the wealth of blues talent in the UK.

The band went on to win the European Blues Challenge in Denmark raising even higher the profile of blues from the UK.

The following year, the Federation took the challenge to the iconic Cavern in Liverpool, bringing the Blues back to the Cavern 60 years on…

For the first time the Challenge saw a fifth band participate, who were selected from Jessica Foxley Unsigned acts performing at the Great British Rhythm and Blues Festival in Colne. The Robert J. Hunter Band joined the four bands selected by the nomination panel, Elles Bailey, The Rainbreakers, LaVendore Rogue and Zoe Schwarz Blue Commotion, all of whom brought their own take on the blues to the event. Popular winners were LaVendore Rogue who went to Memphis and to Hell in Norway and, with their individual stage presence showed how diverse and original blues can be in the UK.

For 2018, the line-up for the challenge is as exciting as in previous years with the quartet of bands; Greg Coulson, Tom C. Walker, Kyla Brox and Catfish once again presenting an eclectic selection of what the blues are in the UK. Again, a fifth band selected by the Jessica Foxley Unsigned Project will be announced after the Great Rhythm and Blues Festival. The UKBlues Federation.

The fifth UKBlues Challenge will be a night of spectacular musicianship with five bands bringing their own individual take on what blues is in the UK today, competing to win the opportunity to represent the U.K. in Memphis at the International Blues Challenge in January 2019 and the European Blues Challenge in Ponta Delgada in The Azores in April 2019.

Tickets for this superb event are available through See Tickets – https://www.seetickets.com/tour/5th-uk-blues-challenge

For more about the European Blues Union visit www.europeanbluesunion.com

For more about the Blues Foundation visit www.blues.org

“Whilst the judges had to decide upon one name, we punters were the true winners, being treated to the best blues line up this side of any festival”. Graham Munn – Blues in Britain

‘’The UK Blues Federation brings welcome focus, boundless enthusiasm and extensive knowledge to the British Blues scene in general and the annual UK Blues Challenge in particular.The last three UK Blues Challenges were notable for both their professional presentation and the high standard of the bands that made it to the respective finals.

In a world where it is increasingly difficult to present, promote and support independent live music, the UK Blues is a vital cog at the heart of a vibrant nationwide music scene. Long may it continue to be so.’’ – Pete Feenstra – Promoter, Writer and Radio Presenter

The whole event was extremely well managed from the outset and the show itself presented an array of first class talent from the British Blues Scene.’’ – Mike Hamblett – Owner – The Robin 2, Bilston 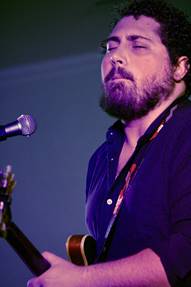 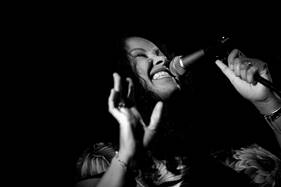 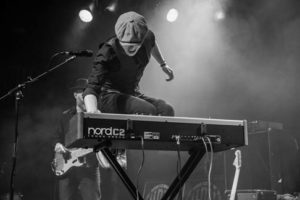 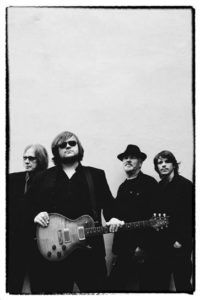