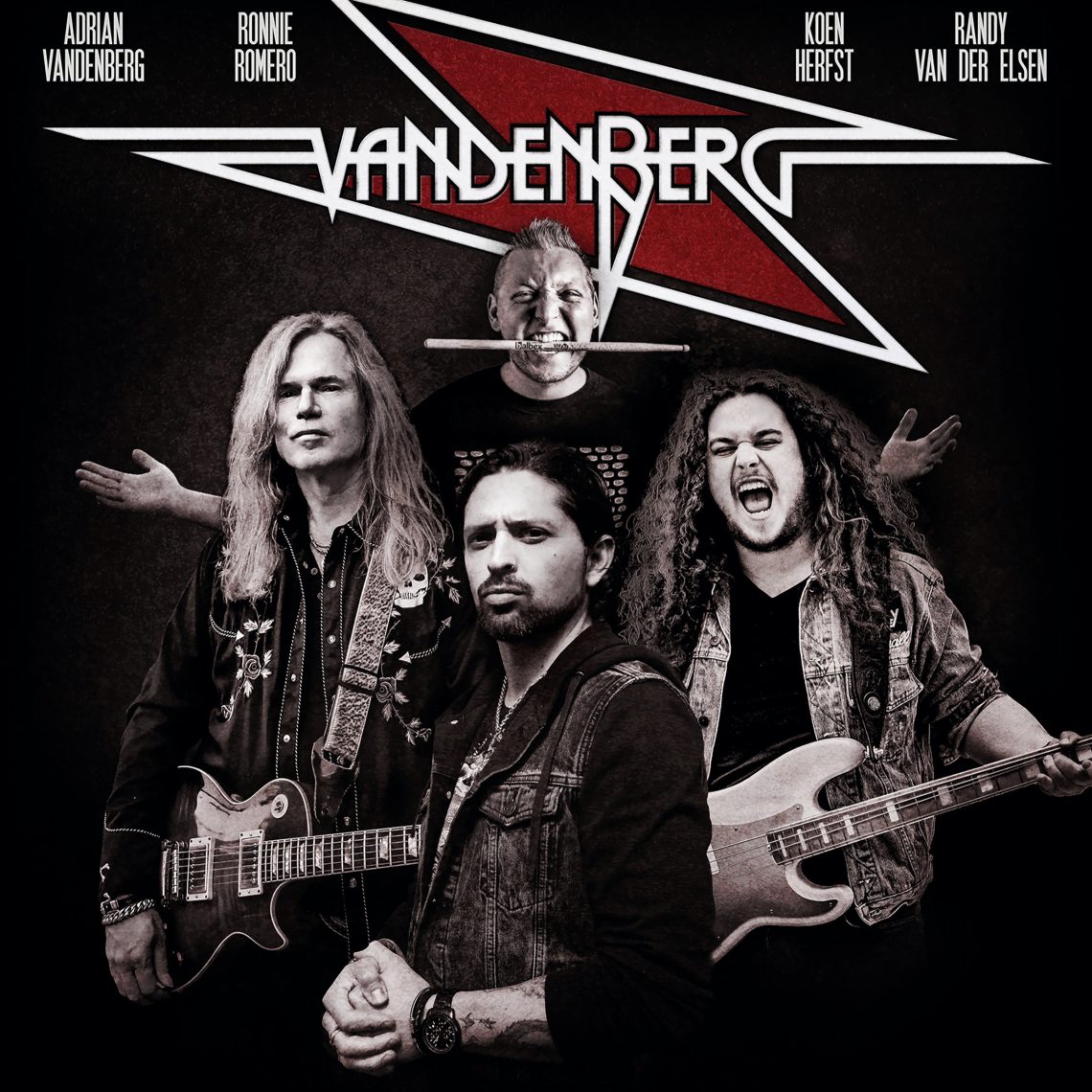 VANDENBERG are back! Back with a new line-up and a new album. They return screaming and shaking down thunderous riffs like they’ve never been away. ‘2020’ will be released next week – 29th May via Mascot Records.

Ahead of this they have released the video for new song ‘Skyfall,’ talking about the song Adrian Vandenberg says; “Lyrically there’s a bit of a symbolic connection to the times we are all in right now. Although the line ‘I’ll be right beside you” would violate the social distancing rule. Don’t hesitate to turn it up and let your neighbours rock out with you, whether they choose to or not”

They have already previously released the 2020 reworking of their classic song ‘Burning Heart’ as well as new songs Freight Train and ‘Shadows of the Night’, all taken from their upcoming new album which was produced by Bob Marlette (Black Sabbath, Alice Cooper, Marilyn Manson, Rob Zombie).

Vandenberg. A name with an illustrious past. Led by master guitarist Adrian Vandenberg, the Dutch foursome released three quality albums during the early to mid-’80s, including the self-titled 1982 debut, which spawned the US hit single ‘Burning Heart’. The band toured the US, Japan and Europe playing with the likes of Ozzy Osbourne, KISS, Rush, Scorpions, Michael Schenker and more. He was a member of Whitesnake for 13 years at the height of their fame, contributing the solo on their #1 hit ‘Here I Go Again,’ was part of supergroup Manic Eden and more recently, Vandenberg’s Moonkings.

“I believe the vibe we have with this turbocharged line-up is wonderful,” concludes Vandenberg. “We are not at all a nostalgia act, trying to recreate what happened all those years back. This is a brand new dynamic band with a name that has a legacy and I couldn’t be happier with the way it’s turned out.” 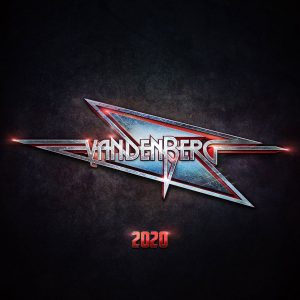