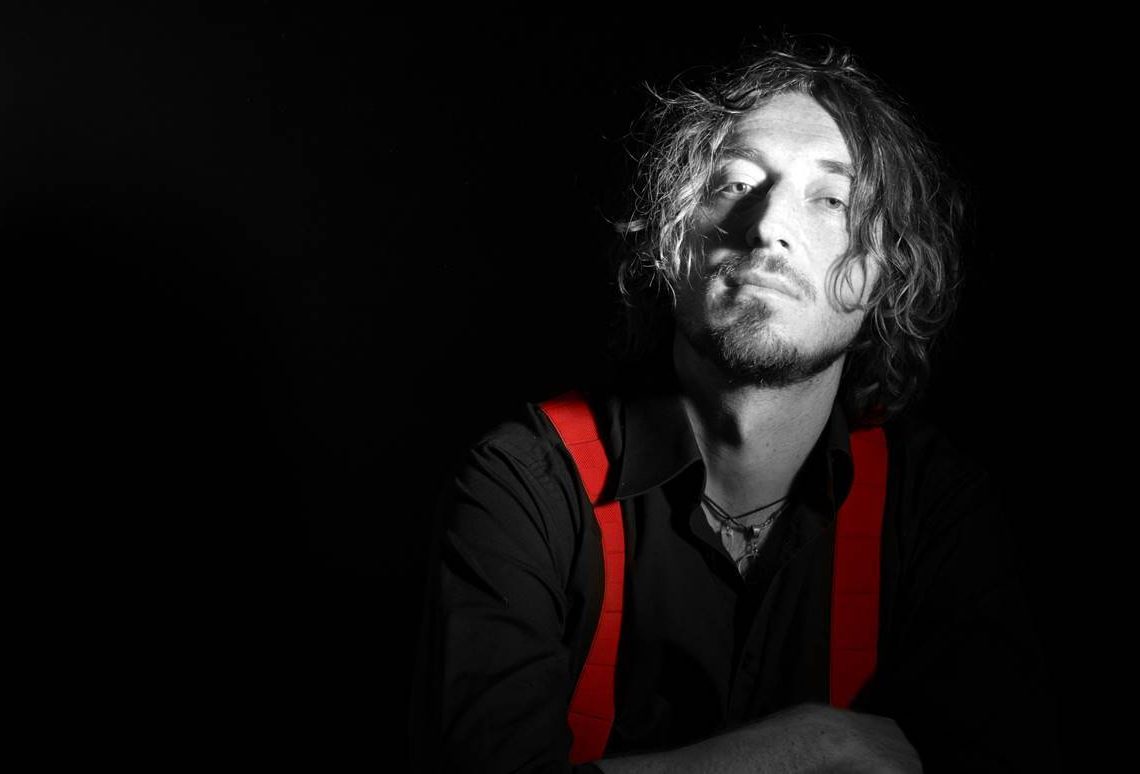 Wille Edwards – Cornwall-based musician, eclectic songwriter, and frontman of internationally-acclaimed band Wille and the Bandits – is attempting to raise awareness of the crisis of homelessness in the UK, and to support charities that are doing work in this field in the lead-up to Christmas. He hopes to be able to gain insight into the lives of some of the UK’s 320,000 homeless, to raise funds through the release of a special single, and through his tour itself.

“Over the years of touring with Wille and the Bandits I have noticed the increase in homeless people on our streets” explains Wille. “On this tour I want to get beyond the media portrayal and statistics and find out why these people have ended up in this desperate situation and if there is a way to help them”

Like so many of us, this rising sense of awareness that this is a growing problem has led to Wille wanting to take some action Wille adds “I felt that I should be doing something about this and I was thinking about volunteering in a soup kitchen or something, but my wife reminded me that I could probably do more by sticking to my skill set (which isn’t making soup, or serving it for that matter) and use my music to make a bit of a difference – That’s what I do best. Connecting with people through music.”

Wille will be performing solo at seven venues across the UK in November. As he journeys between gigs, he’ll visit local charities that offer support for those who find themselves homeless or at risk, meeting people for whom homelessness is a reality. He’ll be performing in night shelters and on the streets. Some of the charities involved are DENS in Hemel Hempstead, Winchester Churches’ Night shelter, and ARC in Taunton.

Both tour and single are characteristic of Wille Edwards’ well-respected work.  “Socially aware lyrics and planet hopping instrumentation makes for the most refreshing sound heard in ages,” said Classic Rock Magazine, whilst Rock and Blues Muse likewise applauded “Lyrics that hit hard targets in the lives of today’s global population.”

The tour will be followed by the release of the single, ‘Houses on the Sand’:  a powerful, heartfelt anthem. Lyrically, we hear from the perspective of one of the homeless what it’s like to struggle, having fallen through the net of a broken system. Musically, the song builds up a mesmeric crescendo, with the soundscape capturing a mood of desperation and anger.

‘Houses on the Sand’  will be available to download at the time of the tour from the WilleandtheBandits.com at the price of a donation to support the charities that he visits on this tour. 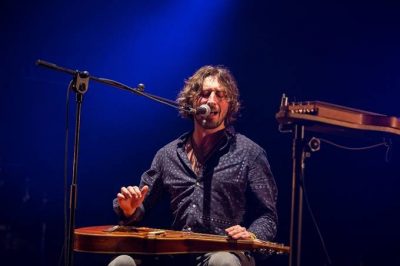 Tickets can be purchased from WilleandtheBandits.com