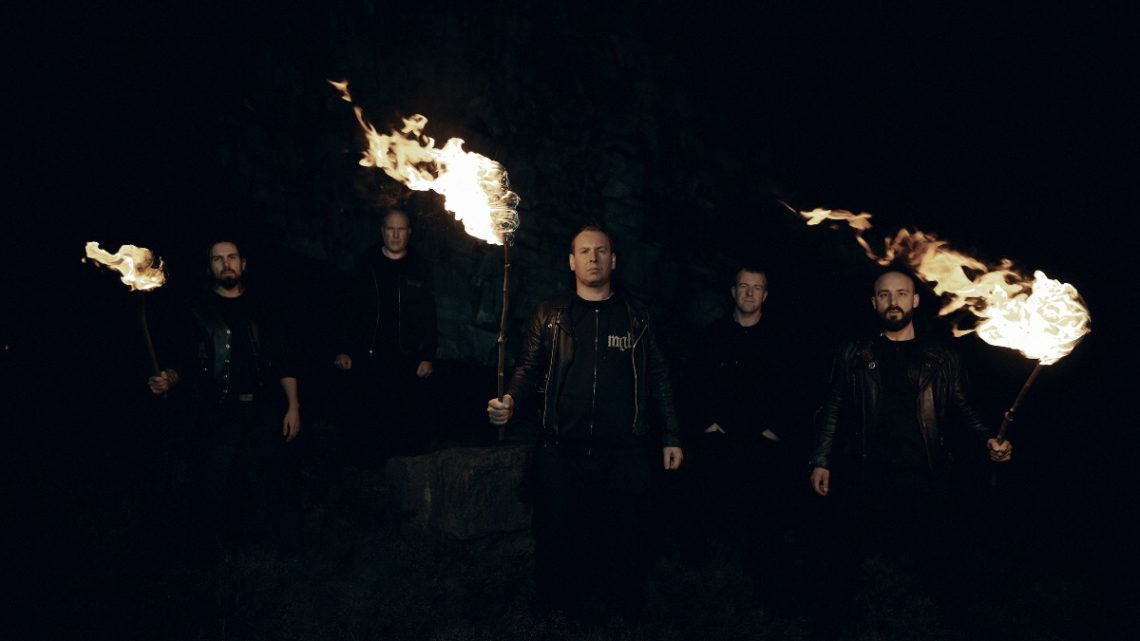 British Black Metal pioneers Winterfylleth have announced that their ‘The Cathedral of Reckoning’ tour with special guests Mork will hit venues across the UK in October. The tour follows the release of Winterfylleth‘s 2020 critically lauded album The Reckoning Dawn and the recent re-release of their tenth anniversary Mercian Sphere vinyl via Candlelight Records.

The tour kicks off on 18th October in Winterfylleth‘s hometown of Manchester and takes in cities across the UK before finishing in London.

Winterfylleth vocalist Chris Naughton informs: “After two thwarted attempts to get a new album tour off the ground, we are pleased to announce that we have reorganised a fresh run of shows with our friends in Mork. 18 months after the release of The Reckoning Dawn we will finally be able to bring our newest songs to an audience for the first time. With Mork having released their fantastic new album Katedralen in the meantime as well, we are coming back stronger than ever, with a wealth of new material for our fans. We look forward to seeing you all in October. Until then!”

Thomas Eriksen of Mork comments: “Mork has visited the UK on a couple of occasions, all of the shows were such a brilliant experience for us. To be able to go back and do a longer run is such a privilege and to be able to do it together with the lads in Winterfylleth is the icing on top of the cake! See all of you during the reckoning! “ 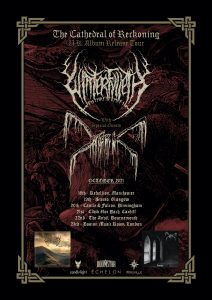 About Winterfylleth
Winterfylleth are an award winning English black metal band from Manchester, UK. Since their inception in 2006, the band have released seven studio albums, appeared on numerous magazine covers, appeared at festivals worldwide and toured extensively. The band takes their name from the Old English word, ‘Winterfylleth’ which translates into modern English as ‘Winter Full Moon’, and is signified by the arrival of the first full moon of winter – which is usually in October. Signed to Candlelight Records, the band released their latest album The Reckoning Dawn in May 2020, to widespread critical acclaim, making it into the Metal Hammer Top 50 albums of 2020 list at #28.

About Mork
Mork was created by Thomas Eriksen in 2004 & was primarily a side-project from inception until the debut album, Isebakke, in 2013. Since then the band have rightly earned their accolade as one of the top Norwegian black metal acts of recent years, receiving strong endorsements from their peers. Mork’s latest fifth studio album, Katedralen, was released in March via Peaceville Records and features guest appearances from members of Darkthrone, Kampfar and Skepticism.