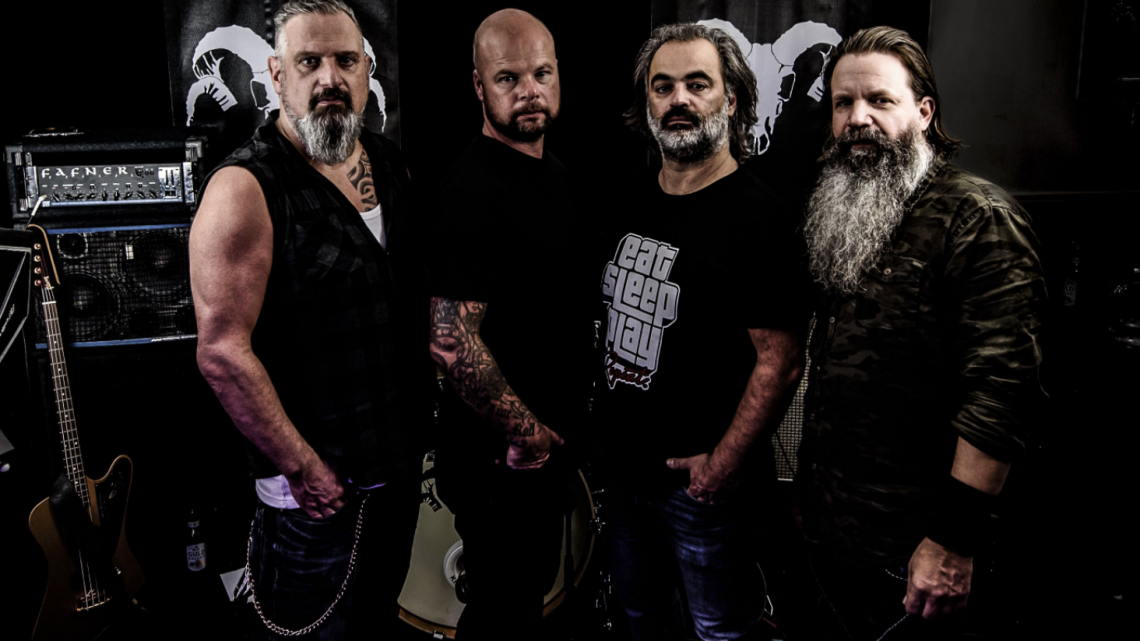 A ridiculous quantity of killer singles have been released by Swedish band BATTERING RAM over the last few months, so by now we’re all kind of expecting the fillers to come up. However, “Too Late” will leave us waiting even more for a half-baked song from the Filipstad quartet.

It’s a song that goes straight to business, with a killer riff, the usual sharp production and a gigantic hook in the chorus. There’s no doubt Battering Ram will take the “all killers, no fillers” saying very seriously in their upcoming studio album, to be released this year.

Battering Ram comes from a small Swedish mining town – Filipstad. A place you never heard of, a place you’ve never been to and a place you most likely will never visit. Up there north, in the Scandinavian woods, man is still man, life is still easy, and souls are still free. Up there music still rock. Hard. Hard as a rock.

This heavy weight quartet founded in 2017 in the deepest forests of Sweden quickly arouse great interest among rock fans home in Scandinavia, as well as on international ground. Rockers all over the world have realized that there are some heavy pieces of steel casted among gnomes and trolls in the Nordic fairy tale woodlands.

Hard as a rock and harder than hard rock. Heavy as lead but nor just metal. Still, at the end what Battering Ram plays is a plain straightforward rock n’ roll with a lot of weight, power and attitude.

This band stands for everything what old-school rock music once was about. The band is both in sound and quality close to the genre’s heavyweights with its origins in the 1970’s and 80’s. While the solid base of Battering Ram’s sound is genuine and authentic, they still seal their music with their own modern signature.

With their first full length release, Battering Ram unabashed smashed in the doors to the rock scene. Their self- titled debut album unleashed in 2020 was welcomed with numerous positive reviews in music industry magazines such as Sweden Rock Magazine, Metal Temple and Roppongi Rocks. The album included a whole goodie-bag of fast and heavy old school rock classics, like the singles “Scared for My Life”, “The Sign” and “Wanted Man”. And now it is time to tease the Swedish rockers’ long-awaited second album, with the new single “Coming Home”. 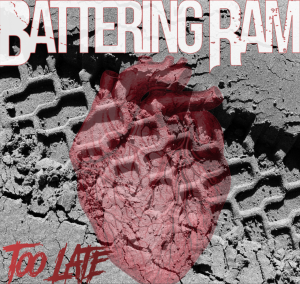 The new Battering Ram album will be released by UPRISING! Records in 2022.

Xander and the Peace Pirates Release ‘Order Out of Chaos’, Their Album’s Title Track, Today