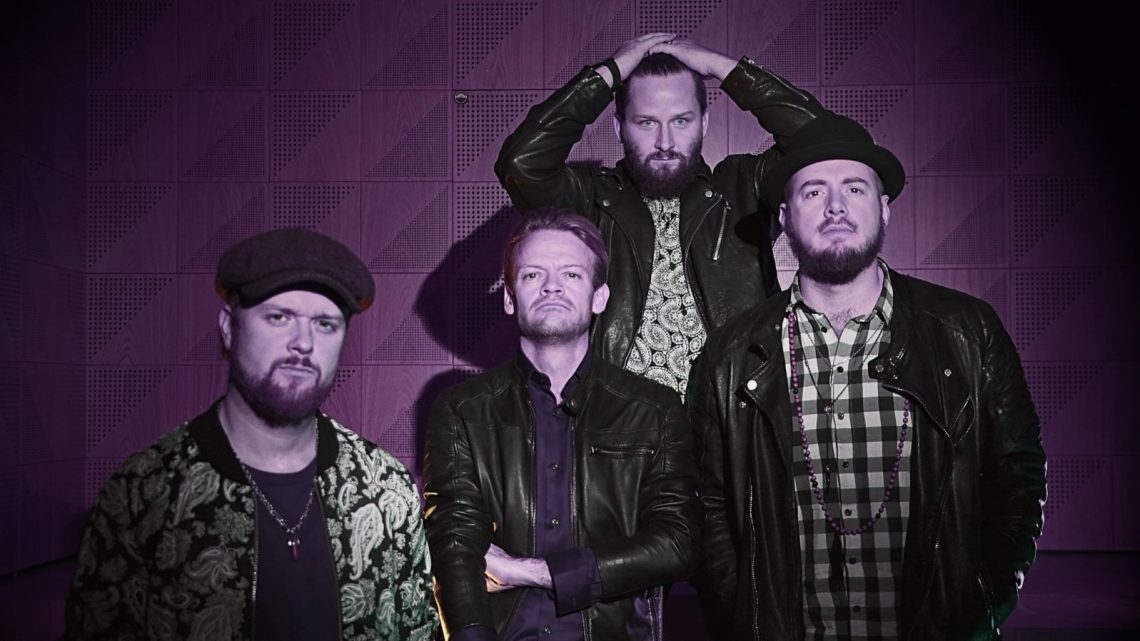 Freddy And The Phantoms release on February 11th a new video for the track “The 11th Guest”, taken from the latest album “A Universe From Nothing”.

humanity. He could be a harbinger of death or creation, or a sign of the times we’re all living in.

The song was written pre-corona, and it’s easy to read the covid crisis into the theme, but it can also be interpreted as a warning of future AI, technology or simply as a religious omen” – states Freddy of FATP.

Vocalist Lindy Gabriel of Gabriel and the Apocalypse Speaks Mastiff