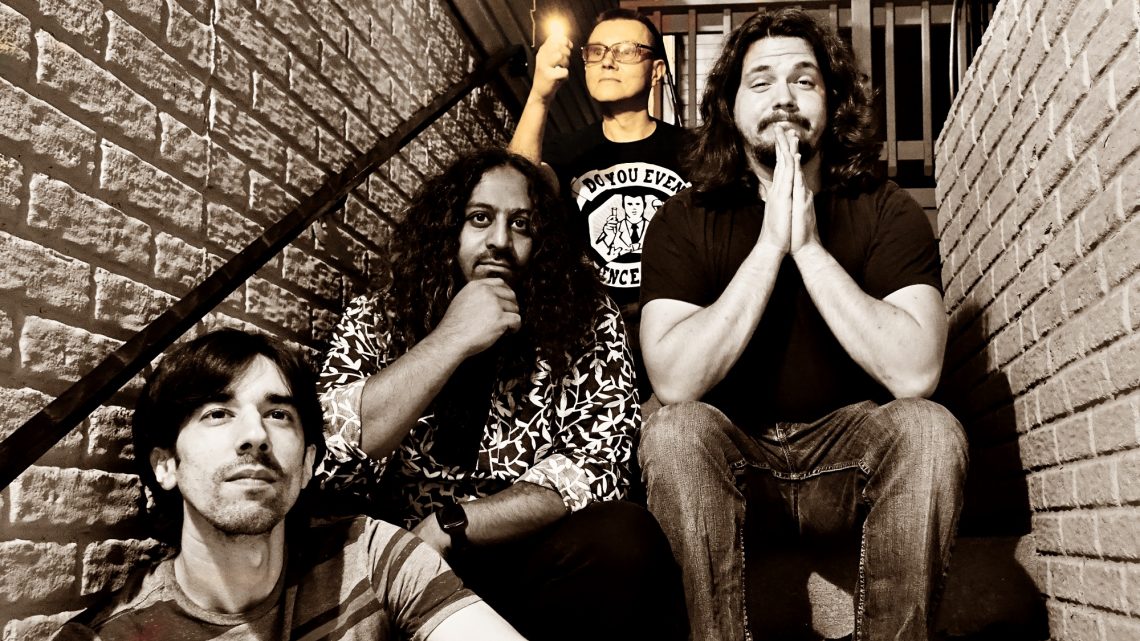 After releasing the thought-provoking and socio-politically themed video for their song “Wake Up” last year, Washington, DC’s Never Elected is back with a new video for their song “Where You Belong”. The video touches on yet another serious topic. This time dealing with the struggles of mental health, a topic that is taboo to discuss openly in many cultures.

“Sometimes you don’t know what’s worse. The reality you escape, when you fall asleep, or the nightmares that you forcefully wake up from.”

“Where You Belong” takes a look into the intertwined lives of three individuals, all dealing with different forms of depression, anger, and passive suicidal ideations. A therapist and a failed parent who abuses his own prescription drugs. A rocker and cross-dresser who is seeing a therapist for his depression, nightmares, and suicidal ideation. An angry corporate lawyer whose father killed his guitar-playing dreams, and often has intrusive thoughts on wanting to kill his parents.

Not just a music video, this is a short film.

Once again, Never Elected, while still working in isolation due to Covid, teamed up with Rahul Mukerji of Proviscocity LLC who brilliantly brought the idea and storyline to life. 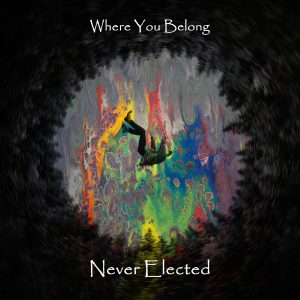 CODE ORANGE RETURN WITH NEW SINGLE “OUT FOR BLOOD”