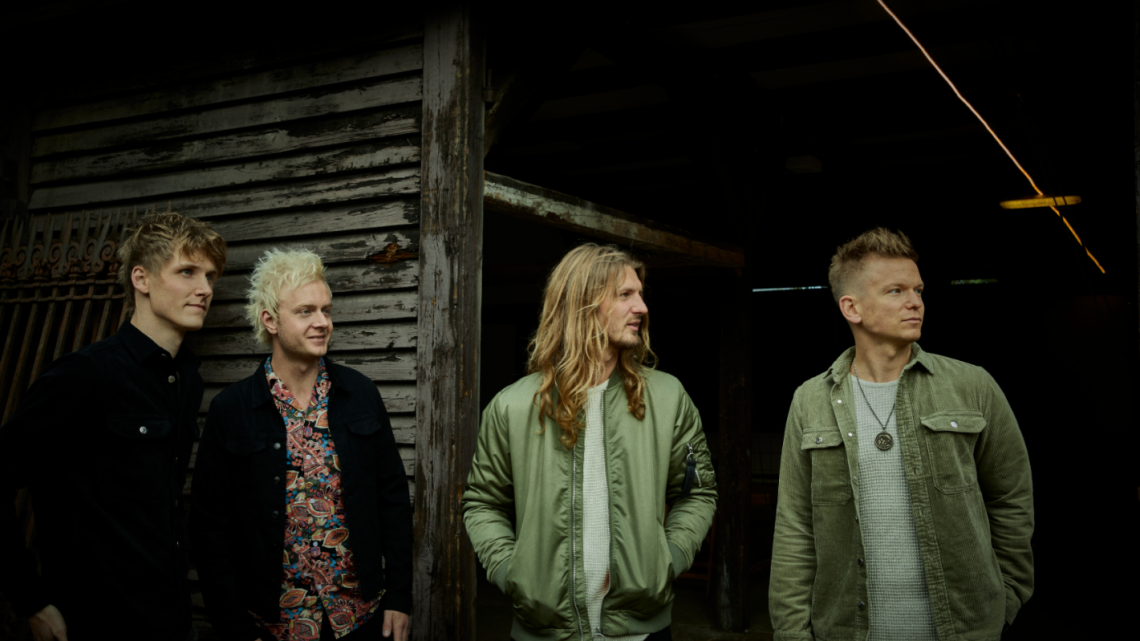 Lucer is, at this point, a non-stopping machine. After releasing their “L.A. Collection” record in late July, they embarked on a trip of showing the upcoming album, single by single. From which “White Lies” is already the second one. And it comes with a lyric video.

“”White Lies” is the tale of the addict”, the band reveals of this new track. “The vicious psychological circle created by the well-known “just one more time”, feels like your best friend and worst enemy. The song is the hard-hitting anthem of the weekend worrier – and by far the darkest song we have done (so far)”.

The new single from the Danish four-piece foreshows the band’s third album “The New World”, which will be released in the Winter, and is made in close collaboration with producer and H.E.R.O frontman Christoffer Stjerne.

“White Lies” is the second out of a series of singles the band plans to release as a prelude to their upcoming album.