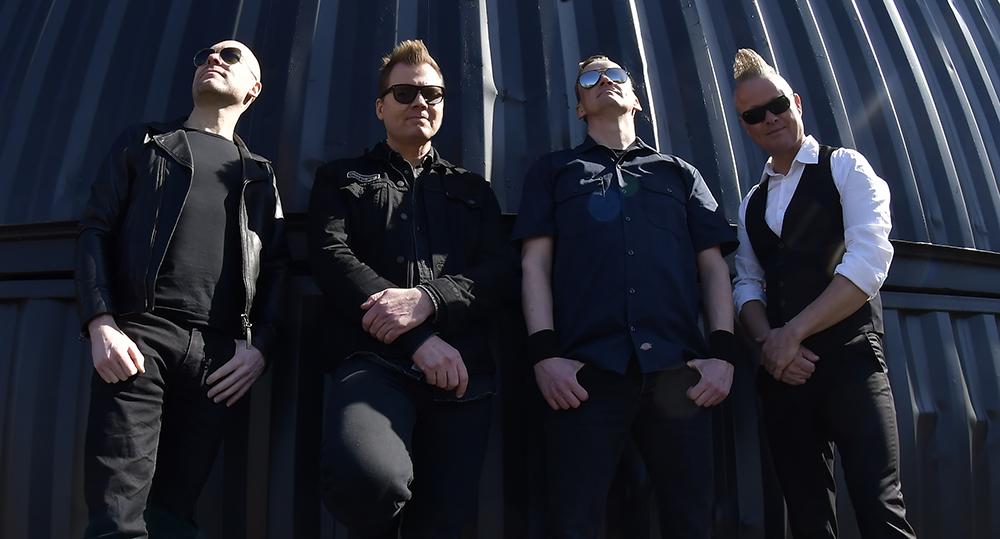 “Still Alive” is the 2nd single and the title track on the 3rd album from Grumpynators, which is released in August.

Some of Grumpynators most dedicated fans might find this song a bit familiar, as Grumpynators have played it live a few times back in December and January 2019/2020.
It is a feel good uptempo song that salutes:

It is basically an attempt to wake up the best memory you have of an all-night long party, where you still haven’t had enough at sunrise.